Yungblud’s chaotic video shoot in London shut down by police 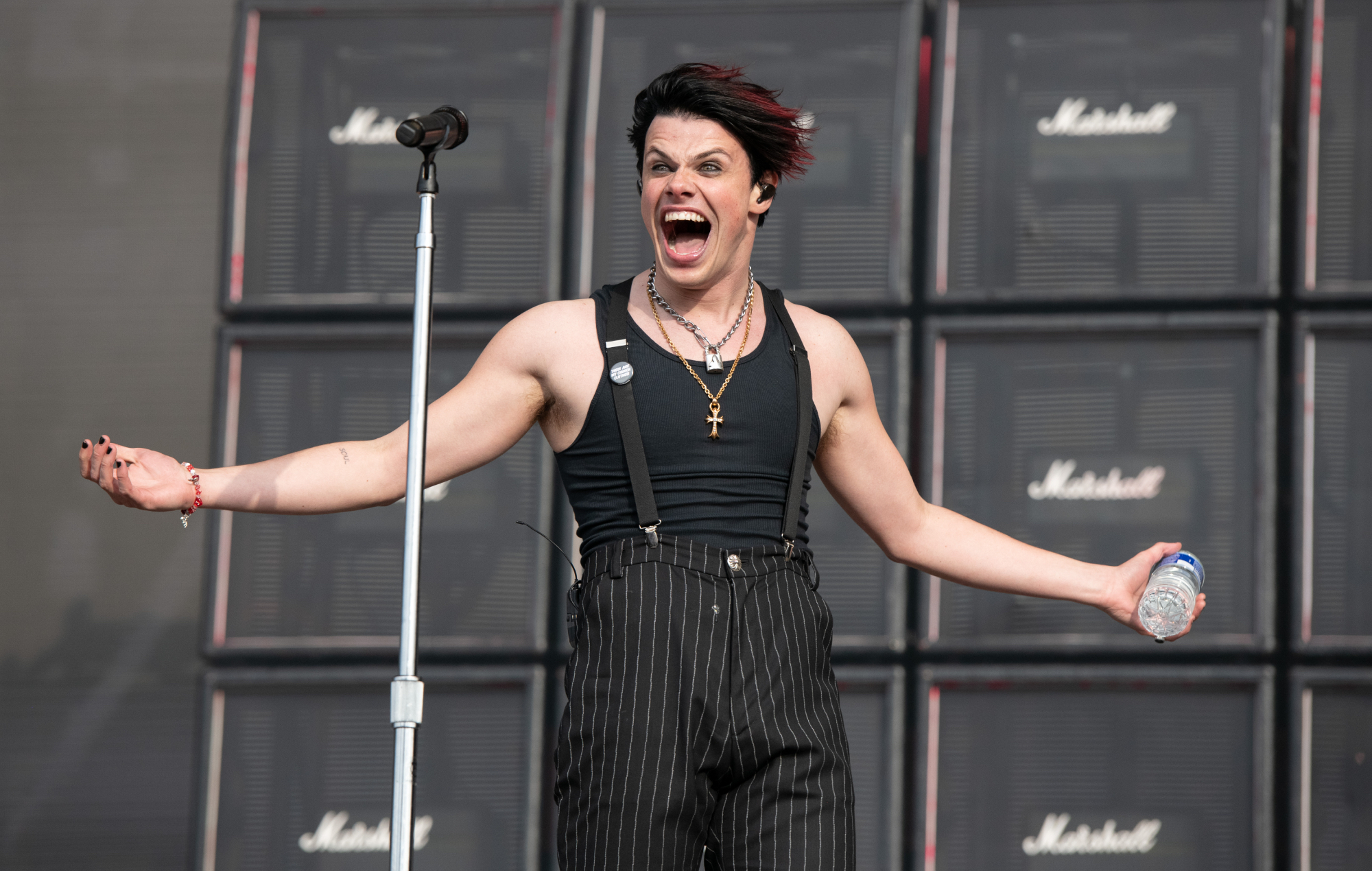 Yungblud‘s music video shoot on the Southbank in London yesterday (June 20) was reportedly shut down by police.

The Doncaster artist – real name Dominic Harrison – revealed on Saturday (June 18) that he was planning to film a new video in the capital for his next single, which he described as “an act of defiance against sadness”.

He also asked fans to participate, writing: “Come to Southbank at 3:30pm. No age limit, no applications, come after school, come after work, bring signs, dress how you fucking want. The theme is: ‘Don’t feel like feeling sad today’. Oh yeah, and maybe you might want to bring a water pistol.”

Footage and images of the chaotic, water-filled performance for the upcoming visuals have since emerged on social media.

The footage shows Yungblud and his band playing through the yet-to-be-released track ‘Don’t Feel Like Feeling Sad Today’ on a pop-up stage behind the London Eye. In one clip, the singer is seen wringing out his drenched black T-shirt.

Other posts show the musician and his crowd engaging in a brutal water pistol fight in the London sunshine.

According to Dork, the shoot was later shut down by the Metropolitan Police due to concerns regarding overcrowding in the area.

Sharing a brief video on Twitter, Yungblud confirmed that the single in question will arrive next Wednesday (June 29). You can see that post above, and find a selection of pictures and videos from fans below.

He promised to take it off 🥺 @yungblud but it was hot anyway 🎸🖤 can‘t wait to see the final result!! pic.twitter.com/tU0X2NhruW

can’t fucking wait to see the outcome of this @yungblud pic.twitter.com/6CPTBPyoq1

Had so much fun @yungblud pic.twitter.com/4URgs2sv97

Is it a protest? No, apparently it’s a music video for @yungblud #london #southbank pic.twitter.com/eWsusFK6ga

‘Don’t Feel Like Feeling Sad Today’ is expected to appear on Yungblud’s forthcoming self-titled third studio album, which is set for release in September.

Speaking to NME earlier this month about the record, the artist explained: “The name Yungblud, as it’s gotten bigger, has been twisted relentlessly as every single person has had an opinion on who I am.

“This album is not a ‘woe is me’ rockstar story; it’s about me reclaiming my own name, and humanising the caricature that everybody else has made me into.”