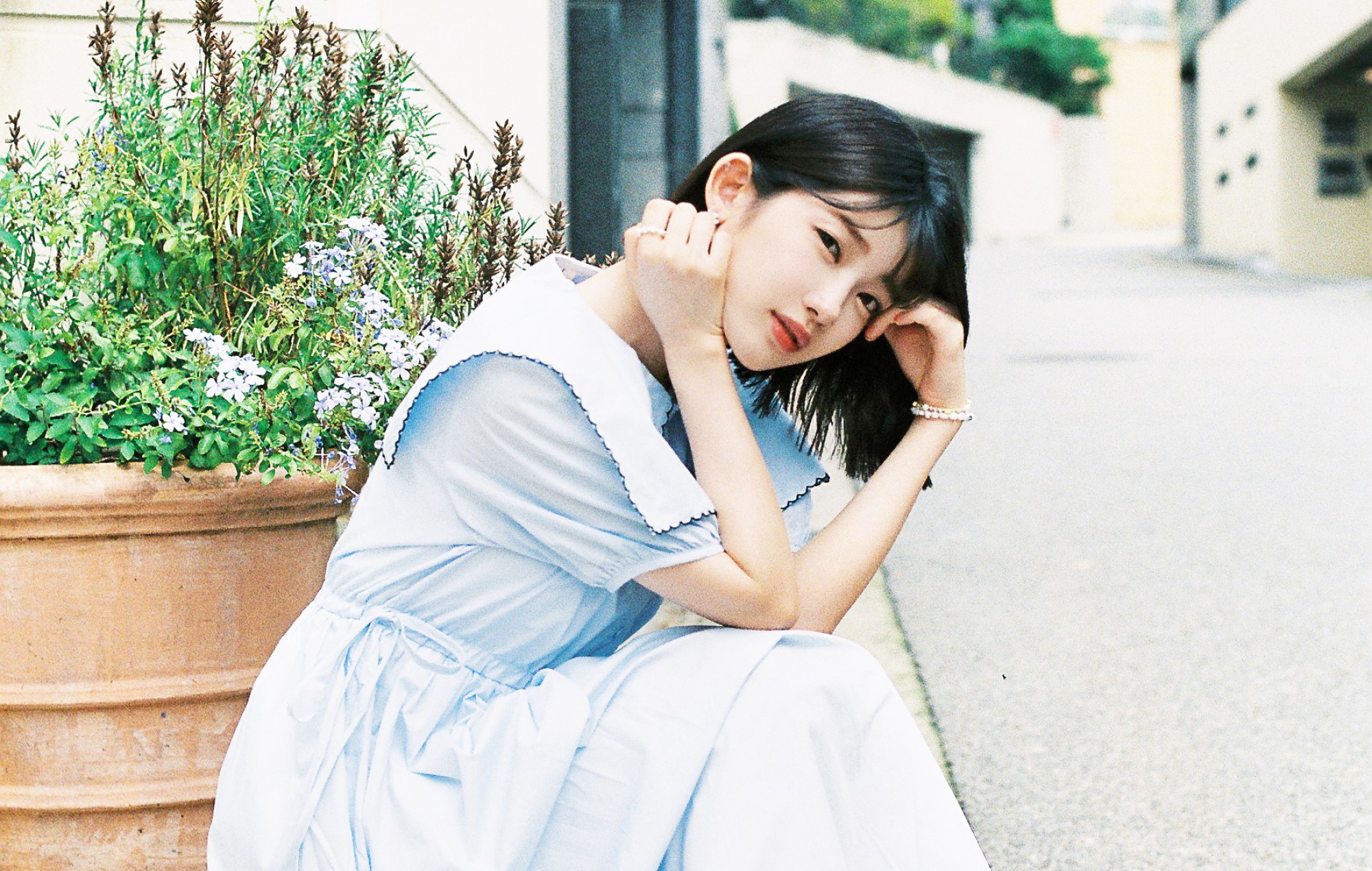 Yesterday (June 20), the Japanese-born singer shared on Twitter that she would be dropping a digital single titled ‘향기’ on June 23 at 6pm KST. The announcement was accompanied with a graphic poster for the release, which features a cool-toned photo of Yukika looking into the horizon from a rooftop.

The forthcoming track will mark the musician’s second release of 2022, following January’s ‘Moonset’. That single had been a collaboration with Kim Mi-jeong (aka yourbeagle), and was part of a project under Kozypop, a South Korean music curation service.

Yukika is a Japanese K-pop singer who made her debut in 2019 with the single ‘Neon’, which was later included in her 2020 debut album ‘Soul Lady’. The singer is best known for her city pop-inspired music and sound, including singles like ‘Insomnia’, ‘Cherries Jubilees’ and more.

Earlier this year, the singer shared that she would soon be getting married to an unnamed former South Korean celebrity. “He once promoted as a celebrity, but he is currently working in a different field,” wrote Yukika’s representatives from Ubuntu Entertainment. “As he has left the entertainment industry, we ask for your understanding regarding the fact that we can’t reveal the details of his identity.”

In other K-pop news, girl group LOONA have made their first domestic comeback in a year with their special summer mini-album ‘Flip That’, led by the single of the same name. The new record also features ‘POSE’, a song the 12-member act released for the finale of reality competition series Queendom 2 last month.