You can try out the Mistlands expansion for ‘Valheim’ right now 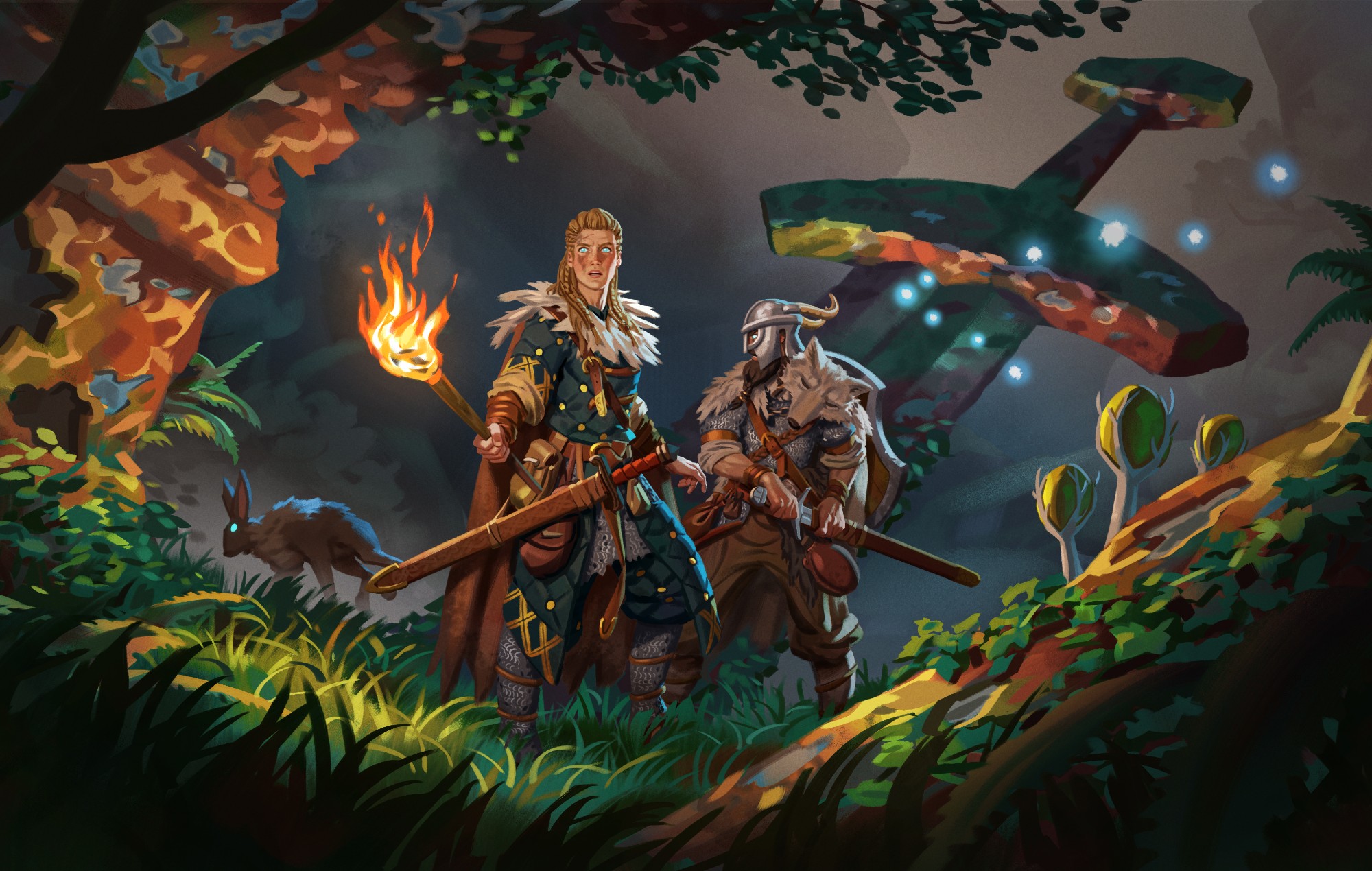 In good news for all fans of the Viking-themed survival title Valheim, the game’s long-awaited Mistlands biome update is available right now via the game’s test branch.

The update brings new creatures, enemies and weapons, as well as new building and crafting materials. Mistlands is the first expansion on Valheim’s biome system, delivering a host of new environmental additions, and is available to play right now via the game’s latest test build.

For full instructions on how to access the public test branch, check out the developer’s FAQ entry on Steam.

And if you really can’t wait, developer Iron Gate has released a trailer showcasing some of the new content, featuring new friends and enemies, as well as giving players a look at some of the new areas.

Valheim‘s Mistlands expansion also brings a new magic system to the game. Players will be able to wield magical staves by consuming food containing an ancient substance known as Eitr, allowing them to command Elemental and Blood magic.

It isn’t all violence, however. Valheim‘s new building and crafting materials include new furniture with which to decorate your homestead. Additionally, Viking settlements along the coast can enjoy an overhauled fishing system, offering a more peaceful view of Viking life.

“We’ve put so much time into Mistlands to make its atmosphere just right, and are proud to finally give players a peek at what the new biome contains,” said Iron Gate studio co-founder Henrik Törnqvist. “We’re thankful for everyone’s patience and can’t wait for the secrets of Mistlands to be unveiled.”

“The magic of Valheim lies in how deliberate Iron Gate has been with its design. There is no filler. Every resource and every enemy serves a specific purpose,” added Albert Säfström, VP of Publishing at Coffee Stain. “Mistlands is not just another biome at the end of the progression. It expands what’s possible in the world and helps redefine the entire Valheim experience.”

There’s no word as yet about when we can expect the official launch of Valheim’s Mistlands expansion.

In other gaming news, Warhammer 40K: Chaos Gate – Daemonhunters is getting its first major DLC.