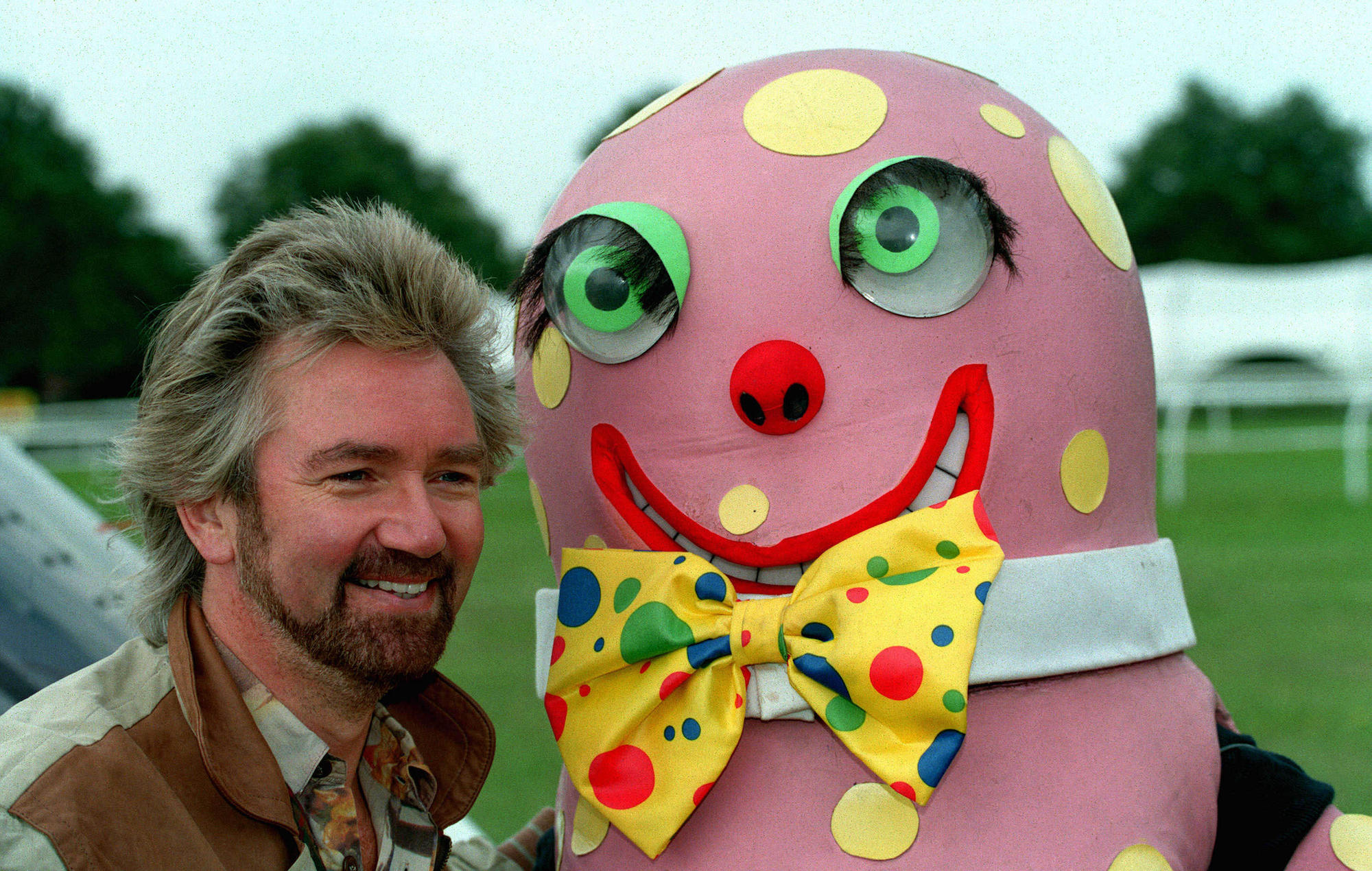 The original Mr Blobby costume from the 1990s has been listed for purchase on eBay.

After being listed for sale this week, over 100 bids have already been made for the original costume, with a current highest bid of £17,200.

However, the item description revealed that, due to copyright laws around the character, the item may only be used for home use.

The seller wrote: “This costume is made of foam rubber covered with a rubber type material with a shoulder support. Consequently as it is now over 25 years old, there is the inevitable ageing to the foam and the rubberised coating.

“This means it is less suitable to be worn as the unit is not very supple as it was in 1996. In addition the two arms require re-attaching to the body, one of the plastic eyes is cracked and the bow tie will need securing.

“Overall it’s not too bad for its age – but there is visible creasing and dust to the covering and some areas require a drop of glue to make good.”

They added: “This is an iconic Television character from one of the most popular TV shows of the 1990’s He’s been with me all this time – but now a house move means I need to find him a new home.”

See the listing and place a bid here.

My brother found this Mr Blobby costume on eBay and the pictures are horrifying pic.twitter.com/1Lw2ok02F8

Last year, Self Esteem spoke to NME about when she met Mr Blobby during an appearance on The Big Breakfast. Asked what the pink and yellow icon was like, she replied: “Sexy, sort of interesting, shorter than you think!

“It doesn’t get better than that, does it? That day when I met Mr Blobby… I don’t need anything else now. You know they used to put the voice on it? The vocoder? Obviously they didn’t have that, so the guy in the suit was trying not to make any noise. When I hugged him he’d just be like, ‘blobby blobby’ in a normal man’s voice. Poor guy.”