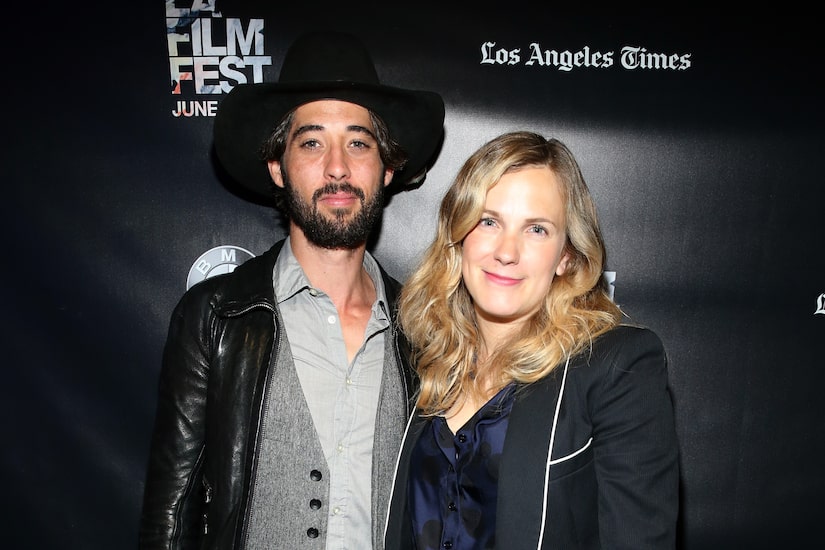 Ryan Bingham is asking to legally change his name amid his divorce from wife Anna Axster.

It turns out that when they got married, he changed his name from George Ryan Bingham to Ryan Axster Bingham. Now, The Blast reports he wants to drop his wife’s maiden name and return to his birth name.

Ryan and Anna’s three children all share the middle name Axster, so this mean’s Ryan will no longer share that commonality with his kids.

The name change will be addressed during a court hearing in December.

Bingham filed for divorce from Anna in June 2021 after 12 years of marriage.

Just six months before, Bingham opened up about life with Anna and their kids. Along with feeling “whole,” he told Express.co.uk, “Having children will do that for you. When I met my wife, we were both vagabonds, just roaming around the country. 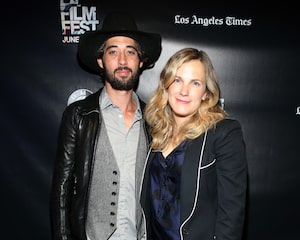 “Then we got a place in L.A., and it was the first time I ever had my name on a lease. I had an address! That was big to me,” Ryan continued. “When we got the keys and went inside, I just cried. I felt secure, finally.”

In another interview with “The Great Discontent,” Bingham stressed, “My wife is probably the biggest supporter.”

Aside from acting, Ryan is also an award-winning singer and songwriter. His song “The Weary Kind,” featured in “Crazy Heart,” took home an Oscar in 2010.

“It’s cool because my wife really inspires me,” he emphasized. “She does all my music videos, album art, and photography, which is really nice because I trust her a lot. There’s no one who looks out for my best interest more than she does. It’s great to be able to collaborate with her on that stuff and to work so closely with someone who really understands who I am.”

It is unclear what led to Ryan filing for divorce.

Meanwhile, “Yellowstone” fans can look forward to seeing Ryan and his co-stars Luke Grimes and Lainey Wilson at the Stagecoach Festival in the spring. They are all slated to perform April 30 at the Indio, California, festival.