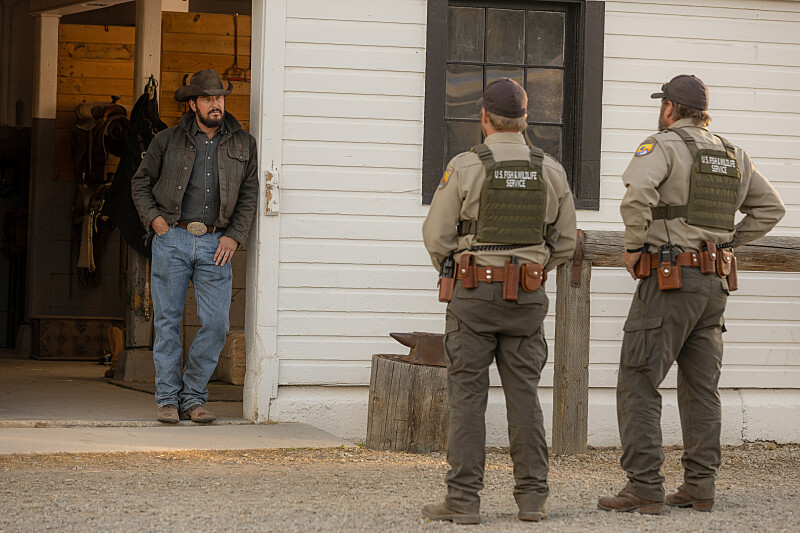 Things are still high-impact in Episode 3, and Variety gathered loose thoughts, burning questions and key moments from the episode. Read below and chime in with the scenes that had you yelling “Yee-Haw!”

See you next Sunday night!