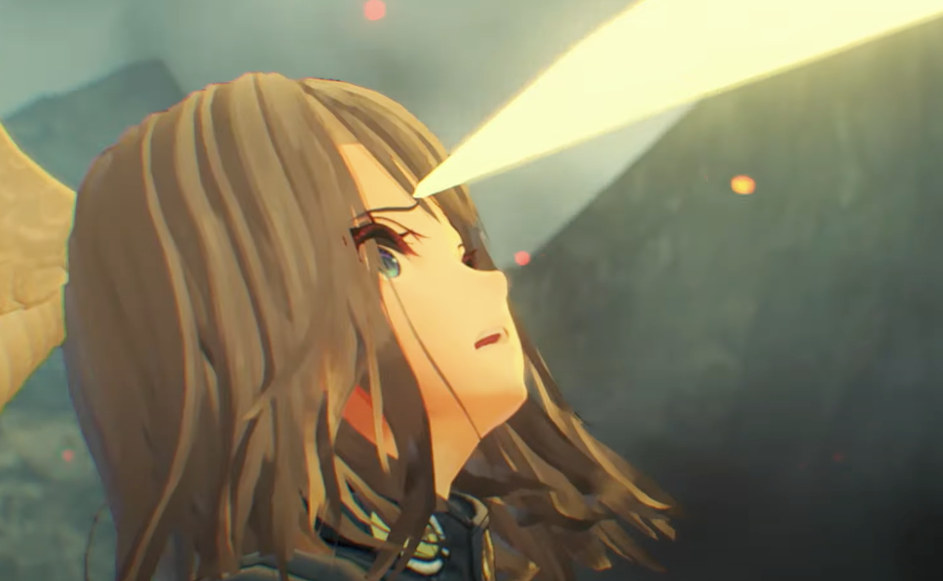 Nintendo has confirmed plans to hold a Nintendo Direct briefing this week, but it’s not the event that some might have wanted or expected. The company will host a Xenoblade Chronicles 3 briefing on Wednesday, June 22, with the focus being that game and that game only.

Rumor has it there will be another Nintendo Direct taking place June 29 that many are hoping is Nintendo’s traditional big-time summer showcase, but that’s only speculation so far. Reporter Jeff Grubb of GameSpot sister site Giant Bomb said Nintendo will host multiple summer events this year, with more to come later in June, so fans holding out hope for a bigger Not-E3 event could still get it.

As for what to expect in this week’s Nintendo Direct, viewers can look forward to about 20 minutes of information about Xenoblade Chronicles 3 for Nintendo Switch.

Xenoblade Chronicles 3 was originally set to launch in September before Nintendo moved up the release date to July 29. Nintendo also recently confirmed that a special edition of the game will be available through the My Nintendo Store. It includes special packaging artwork from Xenoblade artist Masatsugu Saito, as well as a 250-page hardcover art book and a steel case.

Xenoblade Chronicles 3 was announced during the February 2022 Nintendo Direct. The game features a brand-new cast of characters, including the dual protagonists Noah and Mio. Players can control Noah’s party of six, in addition to other characters on the way.

A new trailer sets up some of the backstory for the game, which is set in the world of Aionios, a “vast and sublime natural world.” The video also spotlights some of the game’s battle system. Each character has their own special attributes, so players can lean into the strategy element and assemble a formidable team for any encounter.

There is also a new “interlink” system through which tag-teams of pairs–Noah and Mio, Lanz and Sena, and Eunie and Taion–can team up to create a giant, powerful form called Ouroboros. 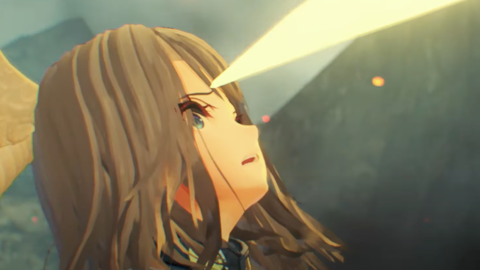