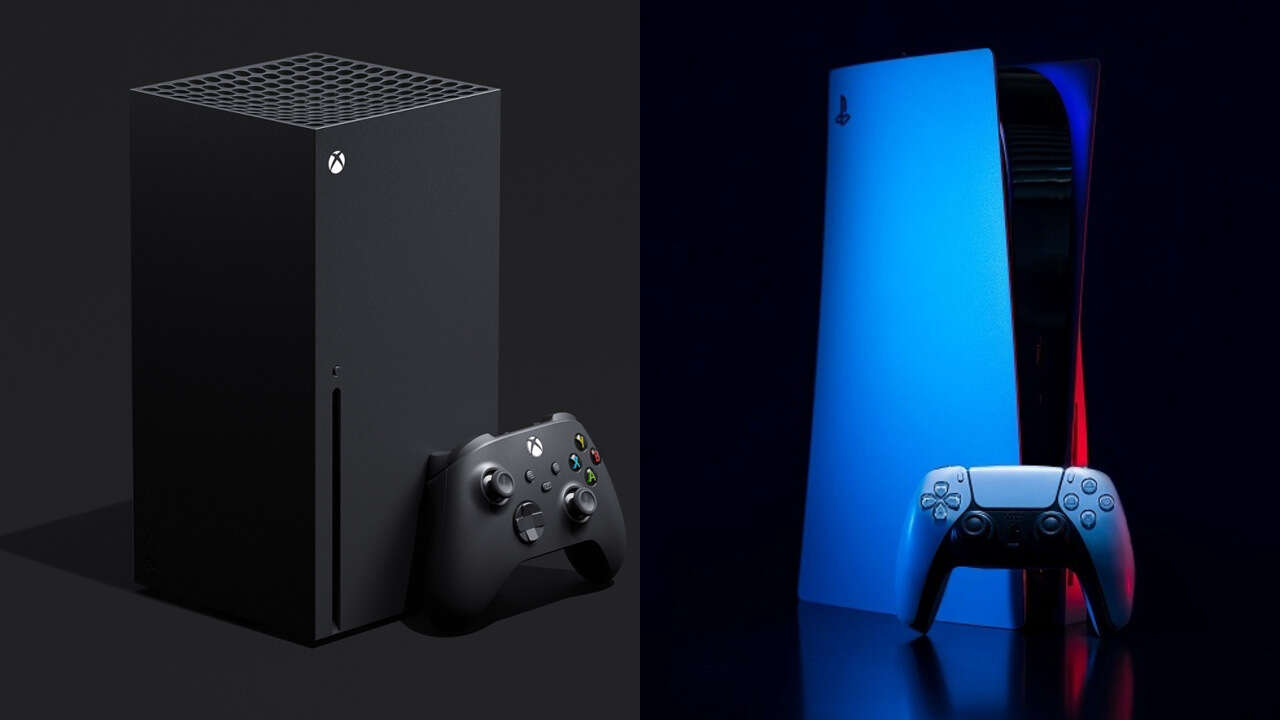 For the second time, the Xbox Series X|S consoles have outsold the PS5 in Japan. Usually seen as having a home ground advantage in Japan, the PS5 only managed to shift 3,035 units–a combined total of both the disc and digital edition–in the week beginning on June 13, while the Xbox Series X sold through 3,272 units.

It’s worth noting that the ongoing semiconductor shortage has resulted in supply constraints for both consoles not only in Japan but across the world as well. So while unusual, this appears to be more of a supply-based anomaly rather than a sudden, genuine change in consumer interest.

According to Famitsu (via GamesRadar), the Xbox Series S sold 3,423 units in that week as well. When split up, the disc-based PS5 sold a total of 2,371 units and the cheaper all-digital version only managed to sell 664 units. This is the second time that Microsoft has outsold the PS5 in Japan, as the Xbox Series S on its own beat the PS5’s sales figures by 6,120 sales to 2,963 back in May.

Even with the occasional week where Microsoft comes out on top, Sony is still enjoying positive sales figures for the PS5 lately. Sony confirmed at the start of June that PS5 sales have surpassed 20 million units sold since launch in November 2020, and has promised a “significant ramp-up” in PS5 production for 2022 to help meet demand.

Sony has estimated that it will sell 18 million PS5 consoles during the fiscal year that began April 1 and runs through March 31, 2023, with this number being based on the company’s “current visibility” into parts procurement. If you’re looking to acquire your own PS5 console, you can check out our PS5 restock feature to see when fresh supplies of the device are in stock. 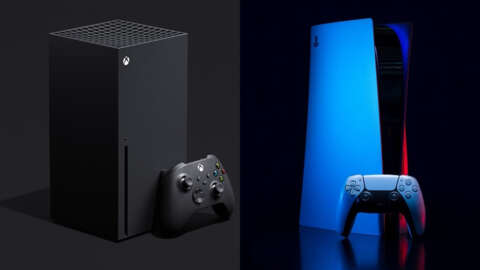