Writers Guild of America Triumphs in $42 Million Arbitration With Netflix 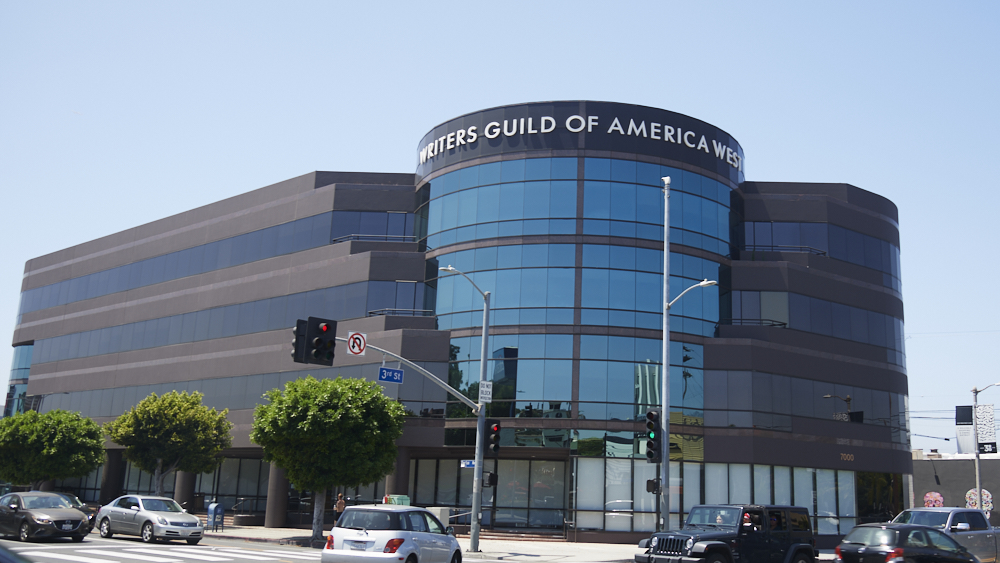 The Writers Guild of America informed its members on Thursday that it has prevailed in a crucial arbitration with Netflix over their underpayment of writers’ residuals for the 2018 film “Bird Box,” notching another $42 million in unpaid residuals for 216 writers on 139 other Netflix films.

Netflix’s initial argument regarding “Bird Box” was that the WGA should have accepted a substandard formula they had negotiated with DGA and SAG-AFTRA, but the arbitrator decided after a hearing that the license fee should be greater than the gross budget of the film. The arbitrator then ordered Netflix to pay the film’s writer $850,000 in residuals, along with the full interest of $350,000.

WGA’s victory in the “Bird Box” case directly led to writers for other films on the streaming service’s receiving the additional $42 million in unpaid residuals. The Guild is now actively pursuing an additional $13.5 million in interest that Netflix owes their writers for late payment on the initial residuals.

The streaming service began producing and releasing theatrical films written by Guild members in 2016, but the Guild’s initial compensation under their collective bargaining agreement only covers those films’ theatrical runs. But when those films are licensed or released in other markets, residuals need to be paid on revenues earned in those markets. Netflix instead negotiated new deals with the DGA and SAG-AFTRA that allowed for them to pay residuals on significantly less than the cost of the film, attempting to force the WGA to accept the “pattern” deal.

The WGA decided to take the dispute to arbitration and prevailed, earning those 216 screenwriters a total of $64 million in residuals, about $20 million more than what they were initially going to receive under the DGA and SAG-AFTRA deal.

WGA warned its members that studios will continue to engage in “self-dealing” on their own platforms as streaming becomes more of a priority in the industry, but protections are in place — such as the arbitration they just won — to ensure that writers will be paid properly moving forward.