WoW: Wrath Of the Lich King Classic Is Getting Even Harder Heroic Dungeons (With Better Loot To Boot) 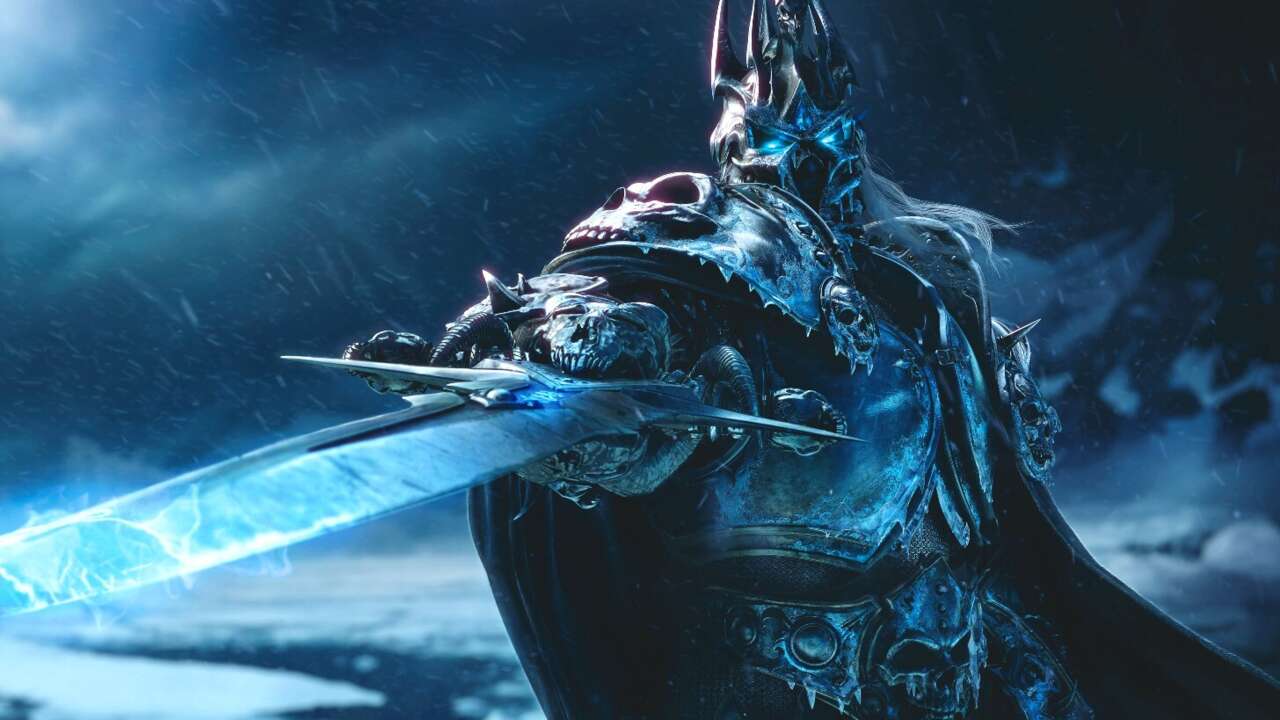 World of Warcraft: Wrath of the Lich King Classic will get harder versions of Heroic dungeons come the release of the game’s Ulduar raid, Blizzard has revealed.

The news comes via Wrath of the Lich King Classic principal game designer Kris Zierhut, who in an interview with content creators MrGM and Scottejay, announced a new, higher-difficulty version of Heroic dungeons will come with the release of the game’s phase-two content. Loot from 10-man, phase-one raids will be moved into these harder Heroics. Bosses from this new difficulty will also reward more Emblems once defeated, which can be exchanged for higher-level gear.

It’s a feature that was alluded to in a previous Blizzard post about changes from the original version of Wrath of the Lich King but not elaborated on, and one that will likely sound familiar to players of the modern version of WoW. In “retail” WoW, a core endgame feature is Mythic+, where players attempt to complete progressively harder versions of dungeons for increased rewards.

This new system in Wrath of the Lich King Classic, which players are already unofficially referring to as “Heroic+,” doesn’t quite go that far (it seems there will simply be one additional, more difficult version of each dungeon rather than an ever increasing slider of difficulty). Nonetheless, based on Zierhut’s comments, it does seem like the feature was influenced by WoW’s more recent expansions.

“It’s borrowing a little bit from the future game, but we think it’s going to be really exciting and give all of that content more room to live, and grow, and be relevant,” Zierhut said.

Wrath of the Lich King Classic releases September 26, and will bring some significant changes to re-release of the most popular expansion in the longrunning MMORPG’s history. The game’s Scourge invasion pre-patch is currently live, but has been plagued by massive server login queues, with Blizzard urging players on highly populated realms to take advantage of free server transfers in order to avoid having to wait hours to play. 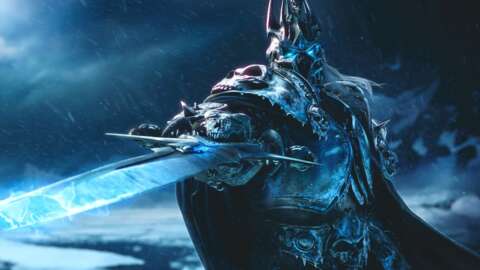