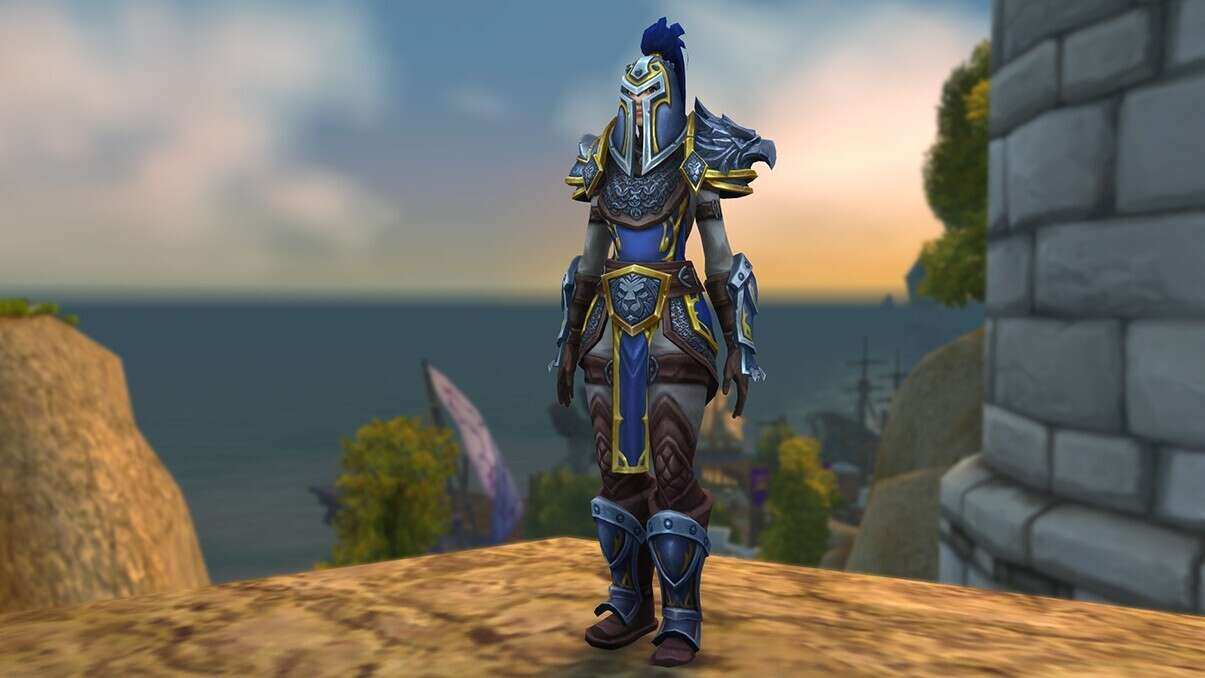 Humans and orcs have long been at the center of World of Warcraft, and come Dragonflight’s next content patch, players will finally be able to sport unique armor sets invoking the long history of both races in Azeroth.

Patch 10.0.7 will introduce the new Heritage Armor cosmetic sets, something that is already available for many of the game’s playable races but has curiously been a long time coming for orcs and humans. Presumably unlocking the set will work similarly to Heritage Armor sets in the past, with players needing to reach exalted reputation with the respective racial faction in order unlock a short quest chain that will ultimately reward the armor set.

The human set looks to take inspiration from the armor of fallen Alliance king Varian Wrynn, with a large shoulder piece depicting an eagle (or maybe a gryphon). The orc armor, on the other hand, features plenty of spikes and skulls, as is fitting for the race that founded the Horde. In a forum post, Blizzard confirmed that there will be additional variations for each armor set that will be revealed at a later date.

The first look at the new Heritage Armor sets come as part of a Blizzard blog post announcing Dragonflight patch 10.0.7 will head to the game’s public test realm soon. In addition to the new Heritage Armor, patch 10.0.7 will bring new content for max-level players in the dracthyr starting zone The Forbidden Reach, a reward refresh for the game’s recruit-a-friend system, and the ability for more races (goblins, lightforged draenei, and worgens, specifically) to play as Monks.

Blizzard did not detail when fans can expect the update to arrive, but going by a previously released 2023 content roadmap, it looks like patch 10.0.7 is slated to arrive sometime this spring. Patch 10.0.5, which introduced the game’s new Trading Post feature alongside the ability to transmogrify white and grey quality items, released earlier this week.

More frequent updates adding meaningful content is one of Blizzard’s goals for WoW in 2023, with the game’s latest expansion slated to receive six updates, including two major ones, over the course of the year. Meanwhile, Chinese WoW fans are unable to play the game for the foreseeable future following a shutdown of Blizzard game services in China. 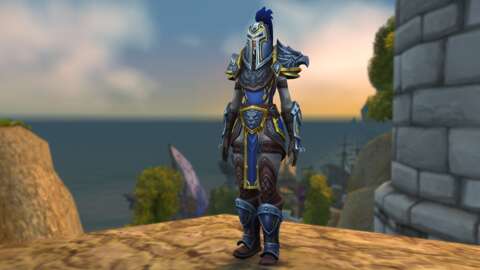