‘WoW Classic: Wrath of the Lich King’ has some select changes 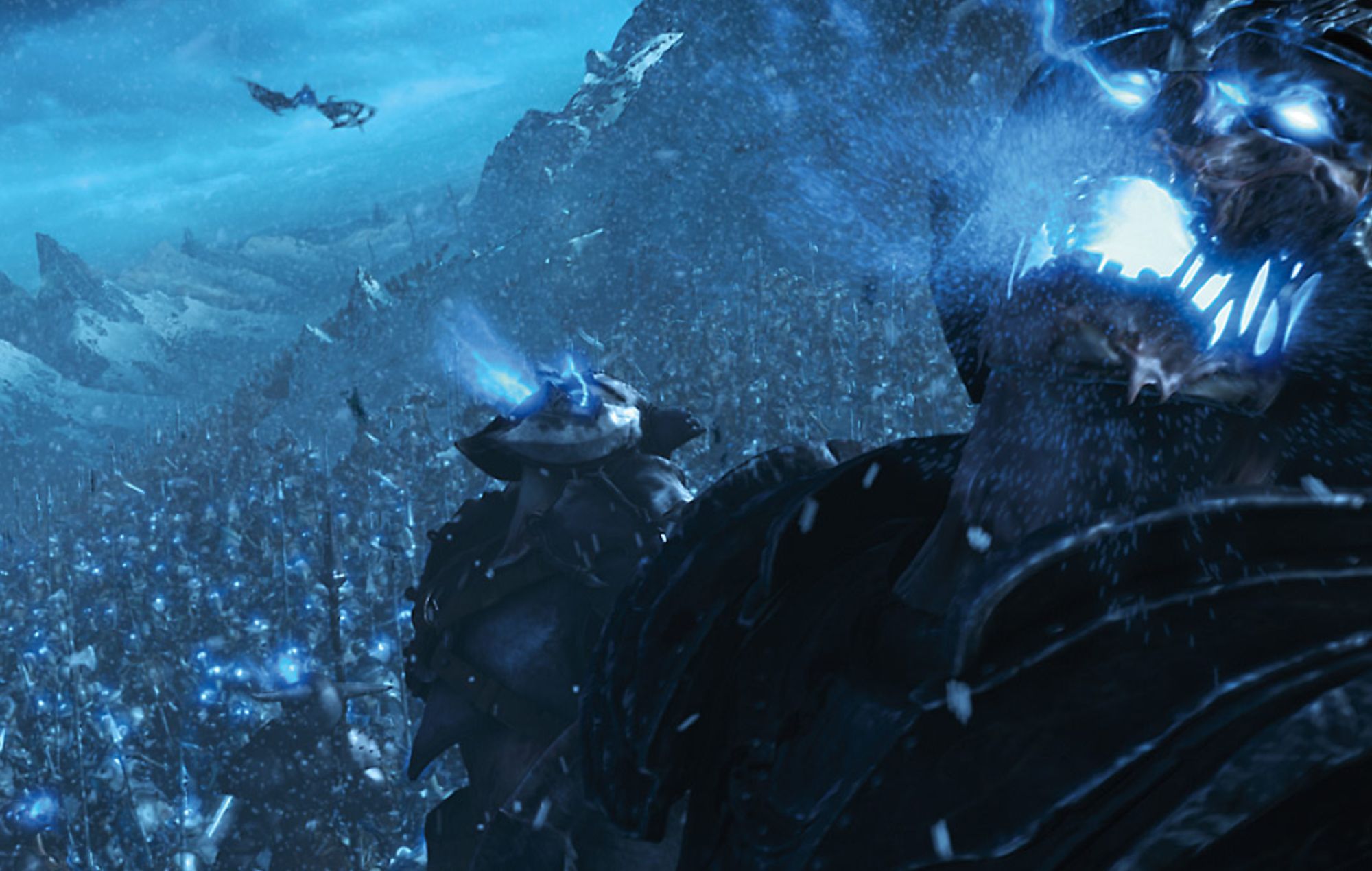 World of Warcraft Classic will be diverging from the original 2008 release of Wrath of the Lich King with its own counterpart to the expansion.

Ever since its launch, World of Warcraft Classic has been a mostly unchanged experience from how the game played in 2006. However, as Blizzard pointed out in a blog post, this design philosophy will not be carrying over into the release of Wrath of the Lich King Classic: “As we re-release these expansions, we find the design pillar #NoChanges isn’t sufficient anymore. With World of Warcraft’s expansions came design changes to the game, and some of those changes were not consistent with the way Classic World of Warcraft felt…”

The first thing changing between the expansion’s original release and Classic’s equivalent is the emblem system. Emblems were currency earned through raid drops that could be used to purchase gear equivalent to the level of raid you were completing. The old system became quite complex as raids were released for the expansion.

Blizzard is hoping to keep things more streamlined this time around, with one emblem from the latest raids allowing players to purchase equivalent gear, while a second emblem obtained via old raids or dungeons will allow the player to buy less powerful gear.

The next change is that monsters in the Naxxramas dungeon are being buffed. Blizzard admitted it may have made the dungeon too easy in World of Warcraft Classic compared to the original release and will be upping the difficulty as a result.

In order to make heroic dungeons relevant through the entire lifespan of the expansion, Blizzard is experimenting with adding additional challenges that would net the player valuable loot if completed.

According to the blog, Blizzard is focusing on three primary design pillars for World of Warcraft Classic: nurturing and protecting social experiences, remaining approachable and familiar, and treating the world as the MMO’s main character. It’s this design philosophy that is dictating the above changes and future changes in Classic.

In other gaming news, Headcannon’s founder is not satisfied with how his studio’s work on Sonic Origins turned out.