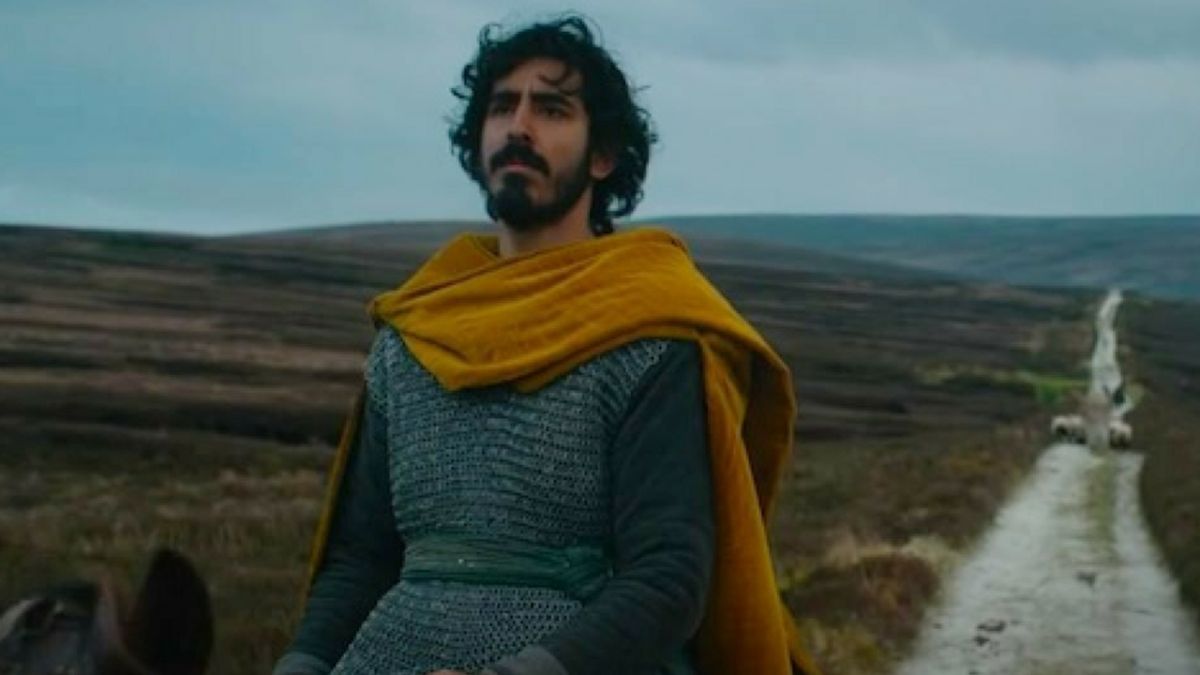 Actor Dev Patel has been in a lot of intense movies where he made his film debut in the Best Picture winner Slumdog Millionaire, Lion, and the most recent jaw-dropping A24 film The Green Knight. While his characters have gone through disturbing situations, the 32-year-old actor was a witness to one recently where he helped break up a real-life knife fight.

The Slumdog Millionaire actor has been living in Adelaide with his girlfriend, Australian actress Tilda Cobham-Hervey. 7News reported that while he was at Adelaide CBD, he witnessed a knife fight between a man and a woman on Monday after 8:45 pm. This couple was fighting with each other outside of a convenience store where witnesses, including Patel and his friends, tried to break up the fight. Then, the woman allegedly stabbed the man in the chest. The British actor’s representatives spoke more about Patel’s role in this nerve-wracking event.

Emergency services were called to the area after being told reports about a man and a woman fighting. This fight was not considered random as the couple knew each other. A 32-year-old Glengowrie man was treated at the scene when ambulances came before being taken to Royal Adelaide Hospital. Luckily, his injuries are not considered life-threatening. The 34-year-old woman from Park Holme was arrested at the scene and charged with aggravated assault causing harm without bail.

The Green Knight actor’s representatives continued to say that while the young actor was willing to put himself at risk to help out, there were “no heroes” in this situation. That this incident was about “marginalized members of society not being treated with the dignity and respect they deserve.” His representatives believed that it should not take having a famous actor trying to de-escalate a situation like this to bring attention to it and for lawmakers to come up with long-term solutions to help the entire community and not just the people involved.

The Green Knight was the latest film of Dev Patel’s which was critically acclaimed and had fans thirsting hard for him. He’s soon to make his directorial debut, star in, and co-write the upcoming Netflix film Monkey Man as well as be in Wes Anderson’s The Wonderful Story of Henry Sugar which will also premiere on Netflix.

Dev Patel’s representatives may have said there were “no heroes” during this knife fight, but the former Skins actor is a hero in my book for his willingness to keep the peace in a high-intensity situation instead of simply walking away. While you wait for the Academy Award-nominated actor’s upcoming movies, you can check out his best movies and TV shows.