‘World Of Warcraft: Dragonflight’ expansion will release this year 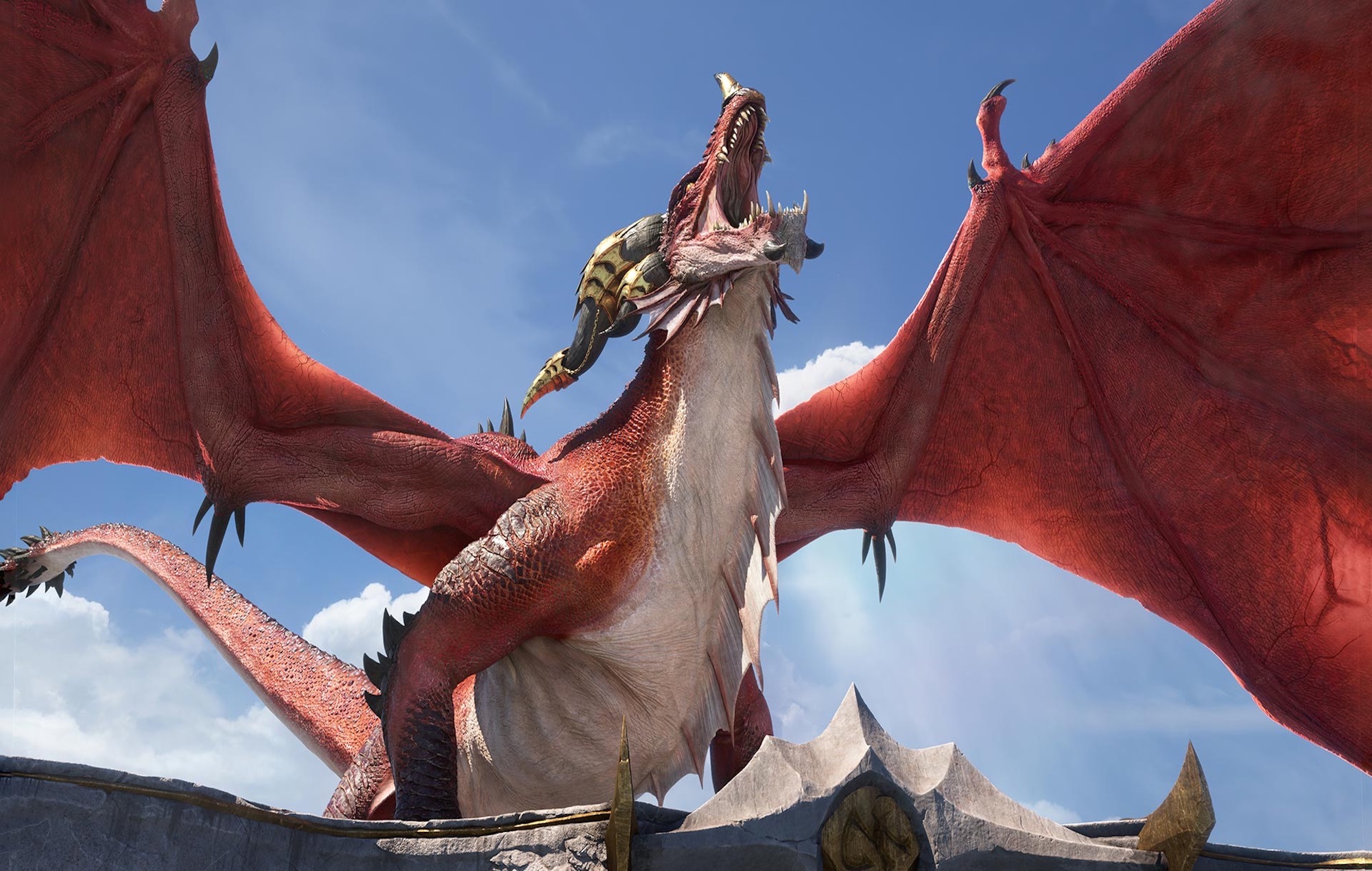 It’s been confirmed that the World Of Warcraft: Dragonflight expansion will be released later this year, with pre-orders now live.

The expansion was first confirmed back in April and today (June 22) Activision Blizzard has announced three digital versions of Dragonflight (Base, Heroic, and Epic, costing £40, £55, and £75 respectively) alongside a £130 physical release.

Each digital release comes with its own perks, while the physical edition includes a hardcover art book and selection of pins. It’s also confirmed that the expansion will launch “on or before December 31, 2022”.

“World of Warcraft: Dragonflight will be available on or before December 31, 2022.” pic.twitter.com/VY9keH5BZz

Dragonflight will add dragonriding to the MMO, which is an “all-new skill-based method of aerial movement that allows players to take to the skies on the back of their personal Dragon Isles Drake. Players will customise their drake as they progress through the expansion, collecting more appearance options and enabling them to fly farther and faster.”

Dragonflight will also introduce players to the four new and unique zones that make up the Dragon Isles – “the Waking Shores, roiling with elemental power; the vast expanse of the Ohn’ahran Plains; the frosty peaks of the Azure Span; and the majestic spires and temples of Thaldraszus.”

As well as dragons and new zones, Dragonflight will also bring with it World Of Warcraft’s first ever race/class combo – the dracthyr Evoker. “They’ll design both humanoid and draconic forms, pick between the Alliance and Horde, and venture forth as a healer or ranged damage-dealer that harnesses the collective might of all dragonkind,” explained Blizzard.

In other news, last week Activision Blizzard published the findings of its internal investigation of workplace misconduct within the company, which says “no widespread harassment” took place between September 2016 and December 2021.

The report claims that the company board and its “external advisors” found “no evidence to suggest that Activision Blizzard senior executives ever intentionally ignored or attempted to downplay the instances of gender harassment that occurred and were reported.”

That’s despite a report in November 2021 that alleged Activision CEO Bobby Kotick was aware of sexual misconduct cases within the company, and in 2017 he reportedly intervened to protect a studio head from being fired due to sexual harassment.
Facebook
Twitter
Pinterest
LinkedIn
Email
2022-06-22
Previous Post: This is what the ‘League Of Legends’ sunken reef looks like, seven years later
Next Post: ‘Final Fantasy 16’ won’t be a fully open-world game 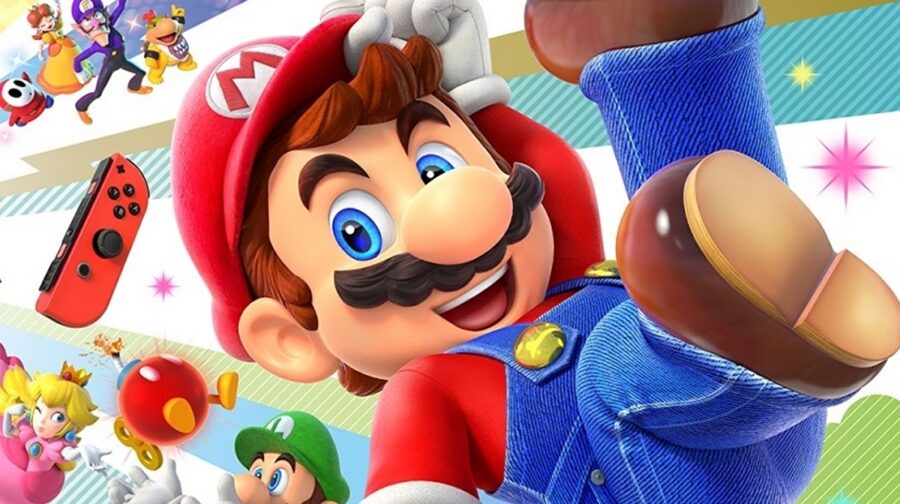