With Kingdom Of The Planet Of The Apes Almost Done Shooting, Writers Talk How Andy Serkis’ Caesar Will Be Addressed 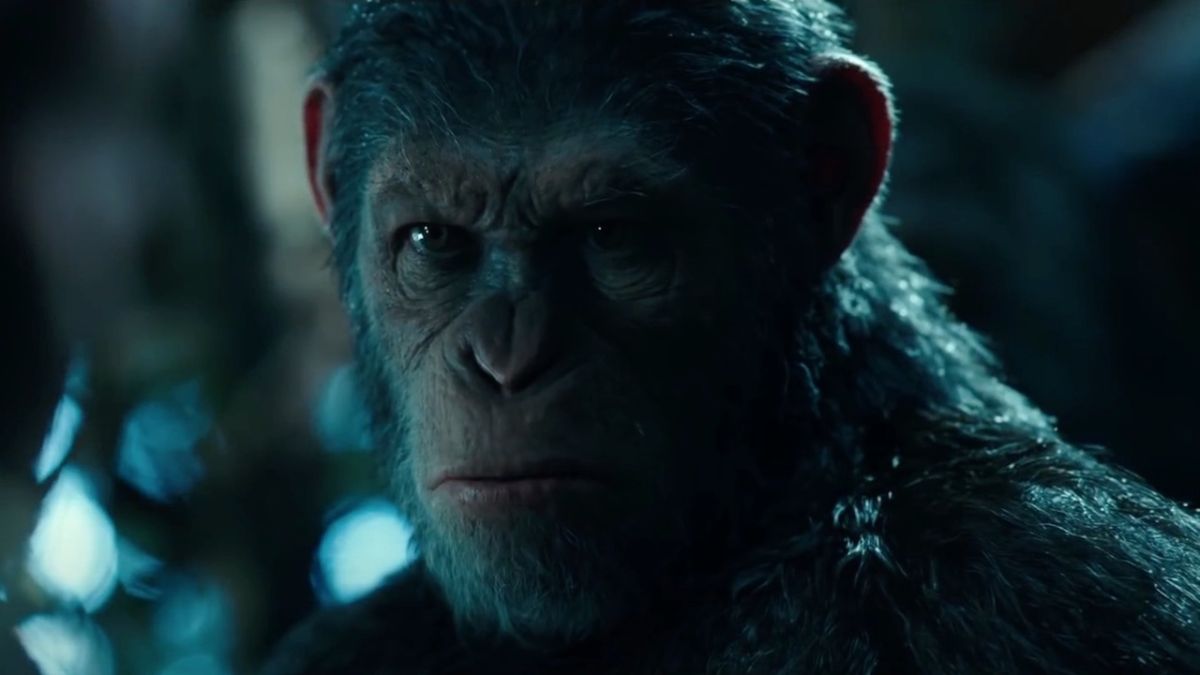 All we know so far about Kingdom of the Planet of the Apes’ plot is that it takes place many years after the events of War for the Planet of the Apes, but whether we’re talking a decade, several decades or even centuries hasn’t been cleared up. However much time has specifically passed, Caesar’s influence will evidently still be felt among the apes walking the Earth, with them being the dominant species now and humans having almost been eradicated by the virus that boosted the apes’ intelligence. But that then poses a question: is Caesar’s legacy honored in a way that he would have approved of, or has it been twisted?

Amanda Silver and Rick Jaffa were joined in hashing out the Kingdom of the Planet of the Apes script by Josh Friedman, who previously collaborated with the duo on the Avatar sequels. For now, Kingdom is the only upcoming Planet of the Apes movie officially on the docket, but Rick Jaffa added that the story establishes “fertile ground” for something to “really grow.” In other words, don’t be surprised if Kingdom ends up the first installment of a new trilogy.

Directed by Wes Ball (who was hired in December 2019), Kingdom of the Planet of the Apes comes to theaters on May 24, 2024, and its cast includes Owen Teague as the main protagonist, Freya Allan, Peter Macon and William H. Macy. While we wait for more news about its progress, catch up to speed on the movies coming out this year with our 2023 release schedule, or look at how we’ve ranked the released Apes movies.