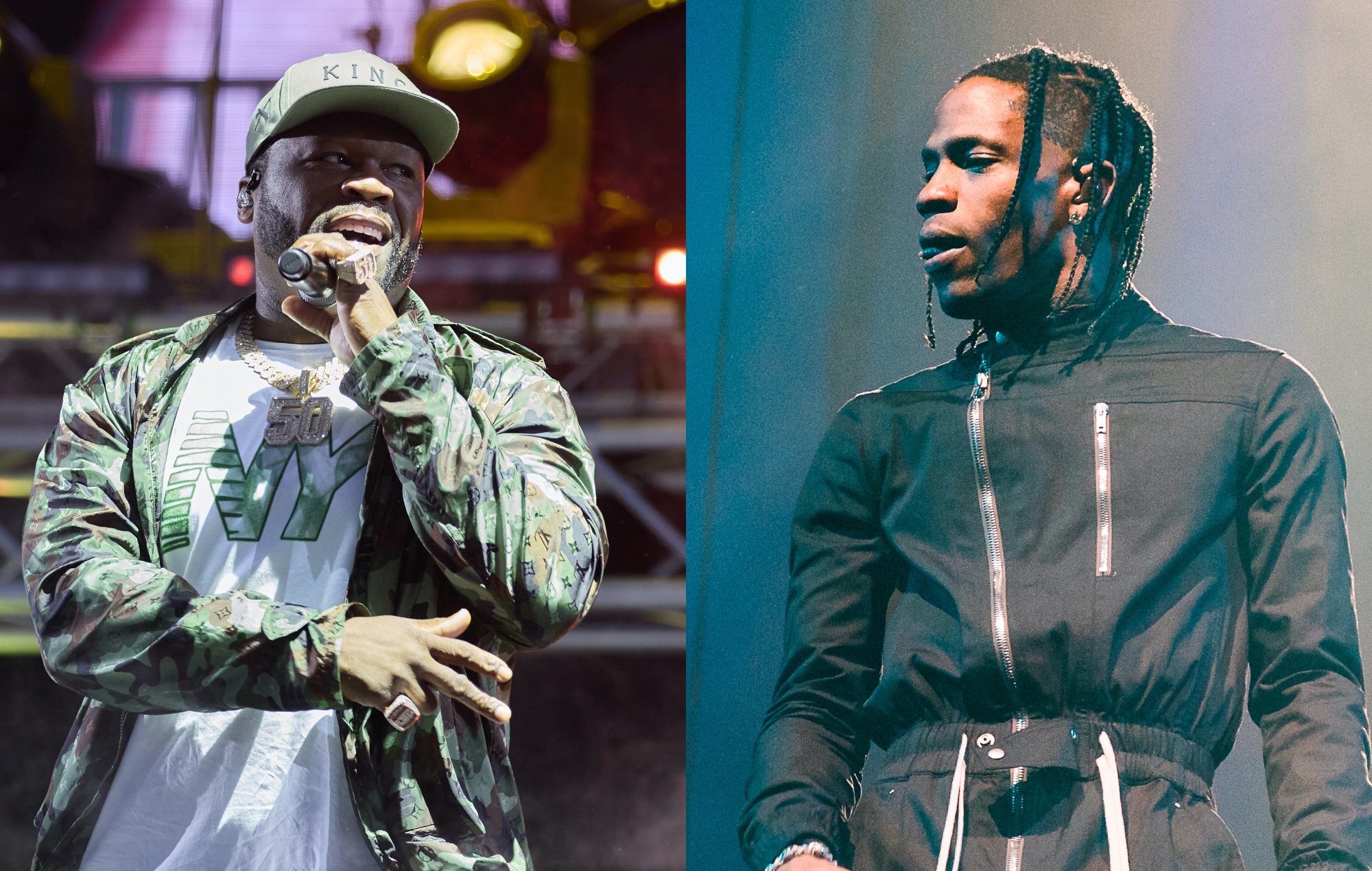 Wireless Festival has announced the first wave of acts for its 2023 edition – check out the line-up below.

This year’s event is due to take place at Finsbury Park in north London on between July 7-9. Tickets go on general sale at 10am GMT this Friday (January 27) – you’ll be able to buy yours here.

Today (January 25) organisers have confirmed that Travis Scott, Playboi Carti and D-Block Europe will all play at Wireless ’23 as UK exclusive headliners. 50 Cent, meanwhile, is set to perform as a special guest.

Other artists on the bill include Lil Uzi Vert, Headie One, Joey Bada$$, Lil Durk, Popcaan, Lola Brooke and Glorilla. The latter artist, who features in this year’s NME 100, will make her exclusive UK debut at Wireless.

1XTRA is once again the official broadcaster partner for Wireless, giving fans the option to tune in to the festival live via BBC Sounds, BBC iPlayer and the 1XTRA socials.

See the full list of names below and announcement video below.