Winamp, the old-school MP3 software, is officially back 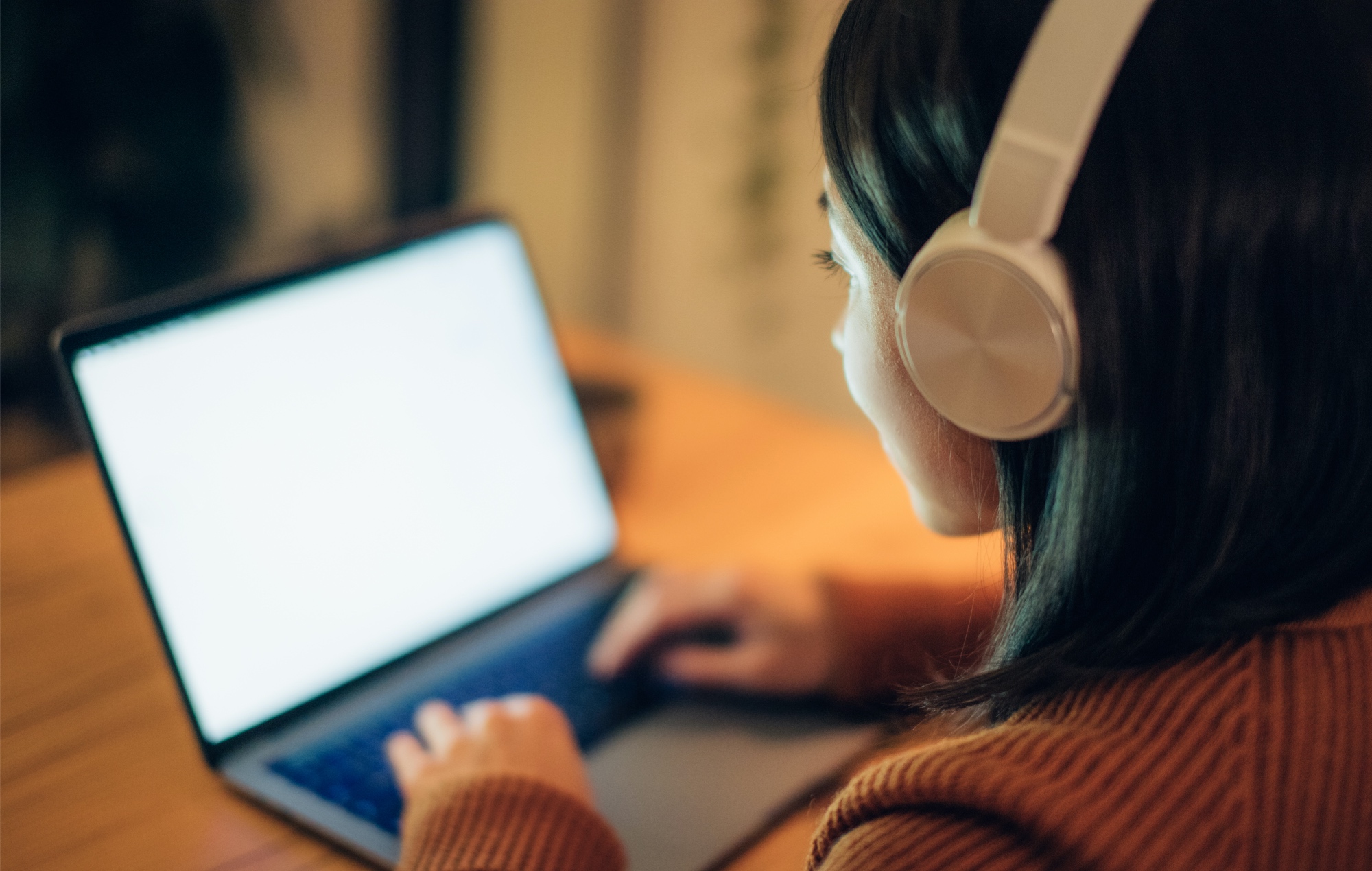 Winamp, the popular ’90s media player, is officially back after four years of development.

Up until around the millennium, the software was the go-to MP3 platform for music fans. It was purchased by AOL in 1999, but rapidly began to fall behind new services such as the iTunes Music Store.

AOL then shut down Winamp’s development in 2013, and it was sold to Belgian digital audio company Radionomy shortly after.

In 2018, it was reported that “substantial updates” were in the works which would lead to “a completely new version” of Winamp the following year (The 5.8 version arrived four years ago after a premature leak pressured developers to publish it themselves).

Following a COVID-related break, the Winamp 5.9 release candidate is now available for download here (on Windows 7-8.1).

“This is the culmination of 4 years’ work since the 5.8 release,” an official post reads. “Two dev teams, and a pandemic-induced hiatus period in-between.

“To the end-user, it might not seem like there’s a whole heap of changes, but the largest and hardest part was actually migrating the entire project from VS2008 to VS2019 and getting it all to build successfully.”

The statement went on to say that “the groundwork has now been laid” for developers to focus on additional new features.

However, it’s said that all features still need testing. As PC Gamer notes, there are currently some issues and bugs within the latest Winamp update – you can find the full list on the official Winamp forum.