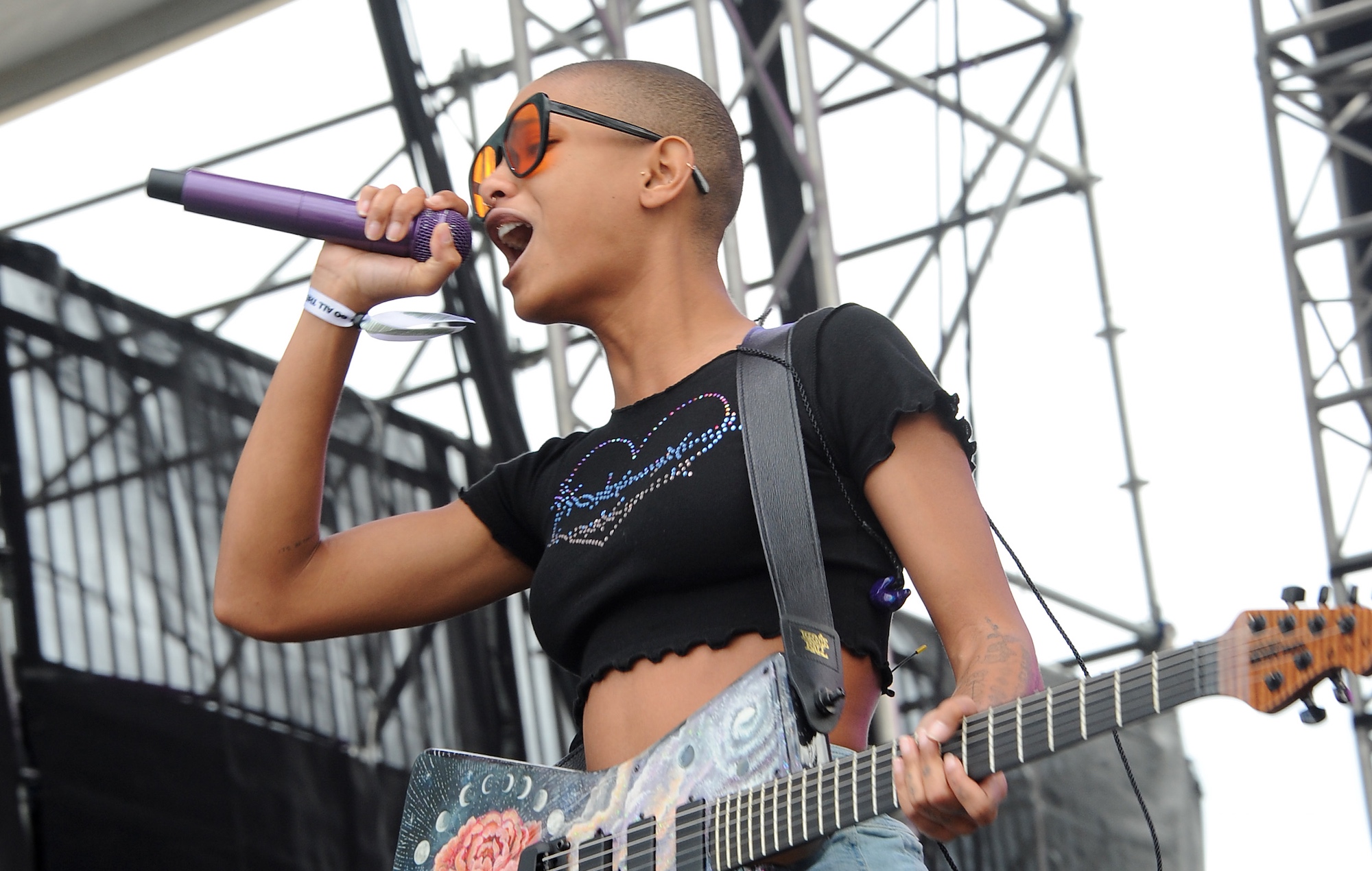 Willow Smith has announced she will release a new album titled ‘COPINGMECHANISM’ next month.

The musician took to Instagram yesterday (August 3) to announce that the new record – the follow-up to last year’s ‘Lately I Feel Everything’ – will be arriving on September 23. A new single called ‘Hover Like a Goddess’ is also set to drop later tonight. See the announcement post below:

‘Lately I Feel Everything’ arrived in July of 2021 and featured guest appearances from Travis Barker, Tierra Whack, Avril Lavigne and more. In a four-star review of the album, NME praised Smith’s ability to switch from “conscious R&B star to grungy punk beau”, saying she had “knocked all doubts out of the park – again”.

Since releasing ‘Lately I Feel Everything’ last year, Smith has largely been focusing on collaborative releases. In February, she teamed up with Machine Gun Kelly on ‘Emo Girl’, with the pair performing the song together on The Late Late Show.

In April, Smith enlisted Siiickbrain for the song ‘Purge’, releasing a self-directed video for the clip. The same month, she appeared on Camila Cabello‘s album ‘Familia’, providing vocals on the song ‘Psychofreak’ and performing the song with Cabello on Saturday Night Live. She also featured on PinkPantheress’ Paramore-sampling single ‘Where You Are’.

In June, Smith shared a new single, ‘maybe it’s my fault’, combining the pop-punk elements she introduced on her latest album with heavier, metalcore influences.