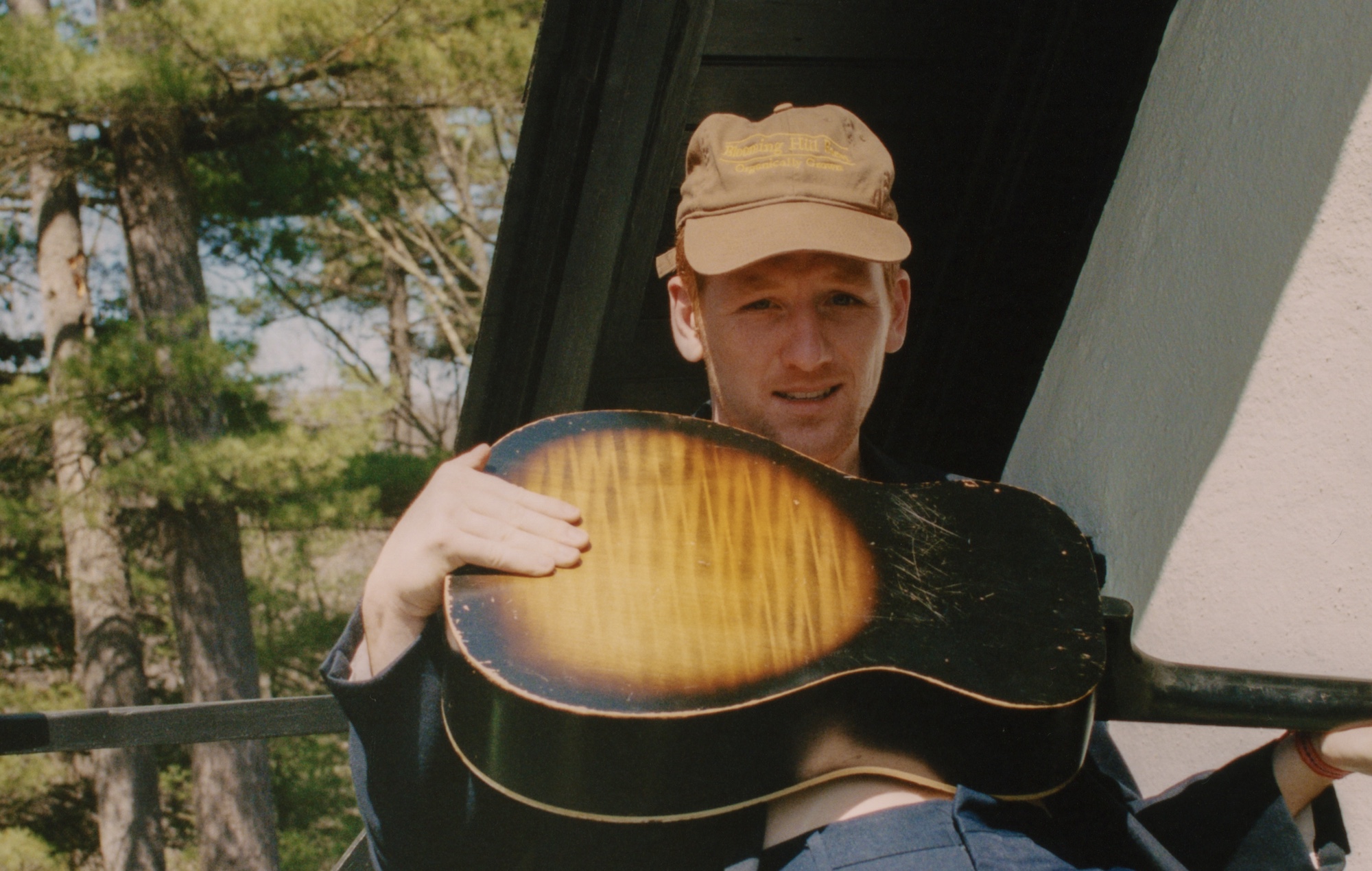 Willie J Healey has teamed up with Jamie T for a brand new song from his forthcoming album – listen to ‘Thank You’ below.

The new song will appear on Healey’s upcoming album ‘Bunny’, which was announced recently and previewed by first single ‘Dreams’. The follow up to 2020’s ‘Twin Heavy’ will be released on March 24, 2023 via Yala! Records.

Discussing ‘Thank You’ in a statement, Healey said: “I was tired and flat and didn’t know what to make & then my friend Jamie said ay willie I’ve got this drum machine it might inspire you..

“I picked it up and wrote ‘Thank You’ the next day, it was my way of thanking Jamie for being a good friend. I dedicate it to anyone trying to do their own thing.”

Listen to the new track below.

Healey has previously said that the new album takes inspiration from funk, Philadelphia soul and R&B. “The whole era is something that I love,” he said in a statement.

“Long before making ‘Twin Heavy’, I had always listened to funk, soul and R&B, but for some reason it never translated into my own music. Really my inspiration was just the feel of things, I really enjoyed playing music that makes you feel really good.”

Healey is set to support Florence + The Machine at The O2 in London this weekend (January 28) for a gig rescheduled due to Florence Welch breaking her foot on stage at the first of two shows at the venue late last year.

Later in 2023, Healey will support Arctic Monkeys at a series of European headline shows.