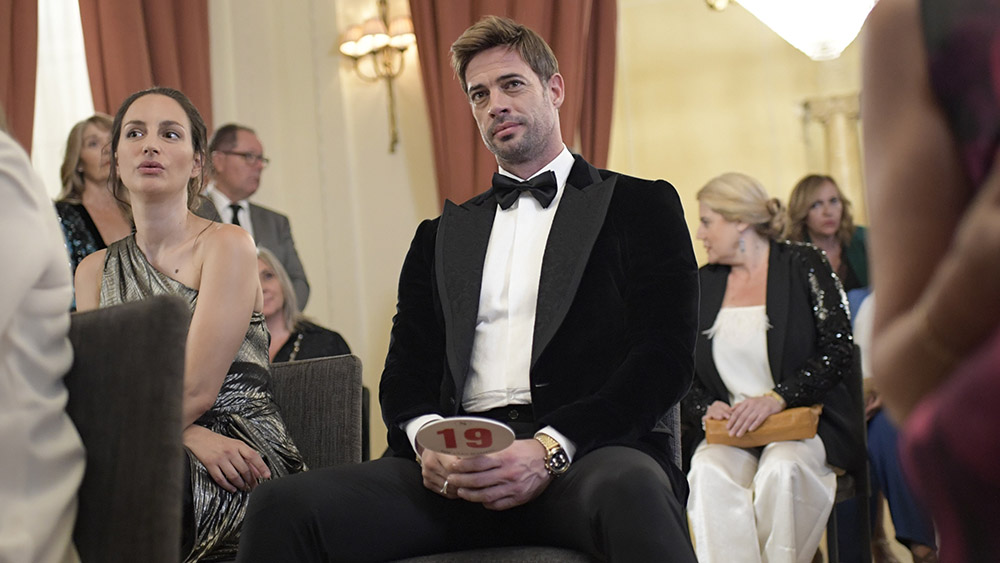 ViX+, the fledgling Spanish-language SVOD from TelevisaUnivision, is dipping into literary classics once more with the modern retelling of Alexandre Dumas’ popular revenge tale, “The Count of Monte Cristo.”

Produced by Spain’s Secouya Studios, “Montecristo” follows Alejandro Montecristo, a mysterious figure whose past and considerable fortune are unknown. Montecristo is the founder and CEO of a successful new tech company that has sparked the interest and envy of many, including Fernando Alvarez Mondego (played by Robert Enriquez, “The Cook of Castamar”), a businessman with close ties to the Spanish aristocracy who is keen to acquire the Montecristo startup. Little does he know that Montecristo is someone he wronged decades ago and whose return is based purely on revenge.

The First Look footage opens on a beach in Cuba, where a young Montecristo is lounging with his girlfriend. A jealous rival then gets him framed and jailed for murder charges. He escapes and surfaces 18 years later in Madrid as the mysterious and wealthy Montecristo, and begins to seek revenge on the people who betrayed him.

Scores of stage, film and TV adaptations of Dumas’ 1844 classic have been made from as far back as 1908. “The Count of Monte Cristo” is among the author’s most popular works, alongside “The Three Musketeers.”

“I’m extremely proud of what we’ve accomplished with ‘Montecristo.’ The production is world class and is the result of the hard work and dedication of an exceptional cast and crew, and our partners Secuoya Studios and ViX+,” Levy said in a statement. “I feel strongly that the premium production value, the universe, the characters and the themes explored in ‘Montecristo’ will resonate deeply with a global audience.”

ViX+ launched in July 2022 with the express aim to offer more than 10,000 hours of premium content, including over 50 ViX+ original series and movies in its first year. These include originals and library content from Univision and Televisa. It also includes up to 7,000 hours of live sports, including Liga MX and UEFA Champion’s League soccer.

ViX+ is available in the U.S., Mexico, and most of Spanish-speaking Latin America by subscription, online at vixplus.com.

Julia Ragnarsson (“Two Sisters,” “Spring Tide”) and Erik Enge (“Tiger”) are the two leading stars of “End of Summer,” a psychological thriller series based Anders de la Motte’s bestselling Swedish novel of the same name. The show has been ordered by Viaplay and is being produced by Harmonica Films with SF Studios and Film i Skåne […]