Will There Ever Be A Goonies 2? Ke Huy Quan Opens Up About If It Could Happen 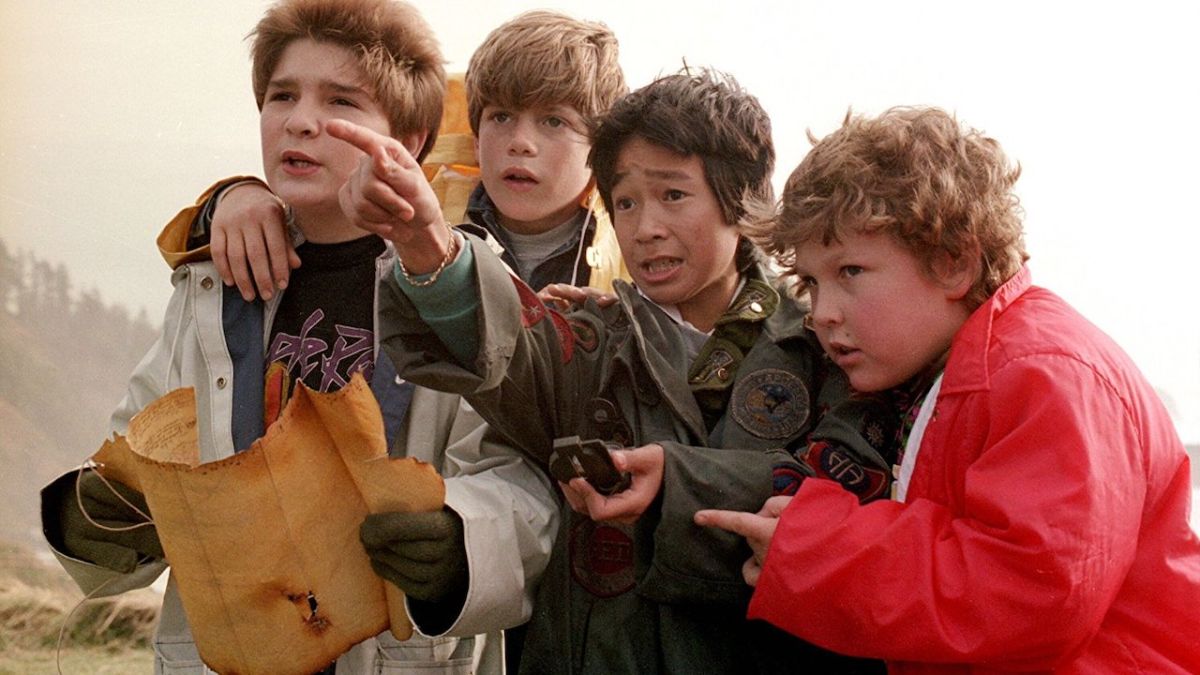 Ke Huy Quan was living the dream in the ‘80s. After getting hired by none other than Steven Spielberg to play Short Round in Indiana Jones and the Temple of Doom, the young actor got to star in Richard Donner’s 1985 classic The Goonies. As Quan continues to receive praise for his role in Everything Everywhere All At Once, the actor was asked about whether Goonies 2 happens to be on the table.

Talk of a Goonies sequel has surfaced and then been buried over the years, but what’s the latest? Fresh off winning his first Golden Globe for Everything Everywhere, the actor was asked about it. Here’s what he said in the press room, via Variety:

There you have it. Considering The Goonies is such as classic, it’s not a surprise Hollywood has tried a few times to get a sequel going, but it’s clearly been unsuccessful thus far. Along with the return of Ke Huy Quan with his award darling, much of The Goonies cast members are still acting today.

Sean Astin, for example, was in the Lord of the Rings trilogy and even part of Stranger Things; Corey Feldman continues to find roles; and then, of course, Josh Brolin is now one of the biggest actors in Hollywood. In regards to Chunk actor Jeff Cohen, he’s become an entertainment lawyer, and even represents Ke Huy Quan! Quan also said this regarding a Goonies sequel after his Golden Globe win:

Richard Donner, who directed The Goonies, died in July 2021, and it sounds like making another Goonies just wouldn’t be the same without him. Even so, Quan doesn’t sound completely opposed to the idea. It all comes down to a solid script that would warrant bringing The Goonies back.

Prior to Everything Everywhere All At Once becoming one of the top movies of 2022, Ke Huy Quan stepped away from Hollywood due to not getting opportunities after getting his start as a child actor. Quan became a stunt coordinator for movies instead before making a comeback this year with The Daniels’ movie. Coming up next, Quan is set to star in an upcoming Marvel TV show, with Loki Season 2, as well as the Disney+ series American Born Chinese, both expected for 2023.