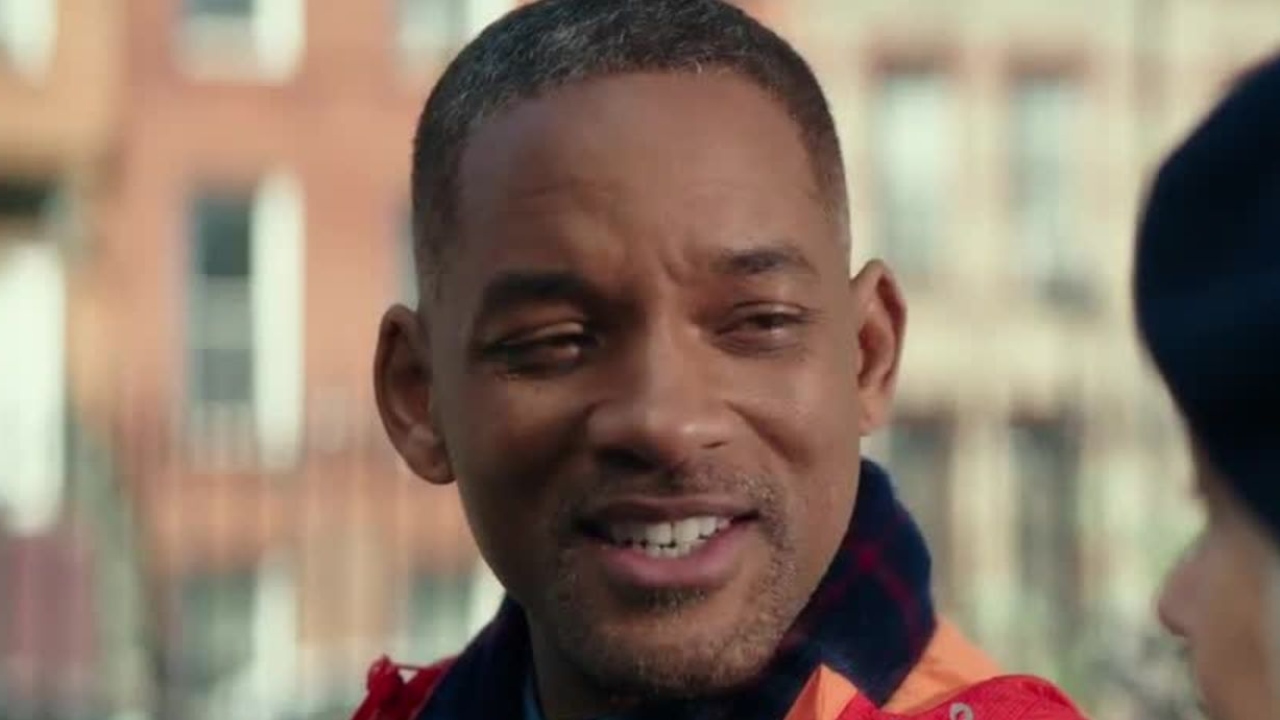 Will Smith’s next movie, Emancipation, is set to now be released in December

By Charlene Badasie
| Published 2 hours ago

Before Will Smith infamously slapped Chris Rock at the 94th Oscars Ceremony, Emancipation starring the King Richard alum was seen as a major contender for awards season. Following the controversial incident, plans to release the film this fall were scrapped and the movie was reportedly pushed back to 2023. However, Apple executives seem to have had a change of heart. A tweet from The Ankler’s Jeff Sneider indicates that the streamer is set to release the drama this December.

According to The New York Times, Emancipation is probably being released so it can be eligible for awards consideration in 2023. Although Will Smith has been banned from attending all Academy events for the next decade, that doesn’t mean the actor, or the projects he’s involved with, can’t be nominated. But it’s worth noting that the decision has not been officially announced by Apple. So there is a chance that this could change.

Emancipation tells the story of Peter (Will Smith), a slave who escapes a Louisiana plantation after almost being whipped to death. After outwitting cold-blooded hunters and the region’s unforgiving swamps, he makes his way North where he joins the Union Army.

The film is based on the true story of an escaped slave named Gordon. Photographs of his body, heavily scourged from violent whippings, were published worldwide in 1863. The revelation gave the abolitionist movement proof of the cruelty of American slavery.

The reason for releasing Emancipation before the end of 2022 is likely due to said to the positive response during an audience test screening. MovieWeb describes the reaction as “overwhelmingly positive,” with Will Smith’s performance in particular drawing high praise.

Attendees questioned after the screening said they were not turned off by the 53-year-old’s actions at the Oscars. Even if some didn’t agree with the slap, they didn’t let it affect their opinion of the film.

Will Smith’s reputation was tarnished after he walked onstage and slapped Chris Rock during the comedian’s presentation for Best Documentary Feature. The move was in response to Rock making a joke about Jada Pinkett Smith’s baldness. The actress had been shaving her head due to alopecia areata since 2021. The Men in Black star returned to his seat and shouted profane remarks at Rock, who completed his presentation without further interruption.

Later that evening, Will Smith won the Best Actor Award and apologized to the Academy of Motion Picture Arts and Sciences and other nominees in his acceptance speech. The next day, he issued an apology to Chris Rock through social media. The incident largely overshadowed the rest of the prestigious awards ceremony and prompted worldwide outrage, commentary, and discourse.