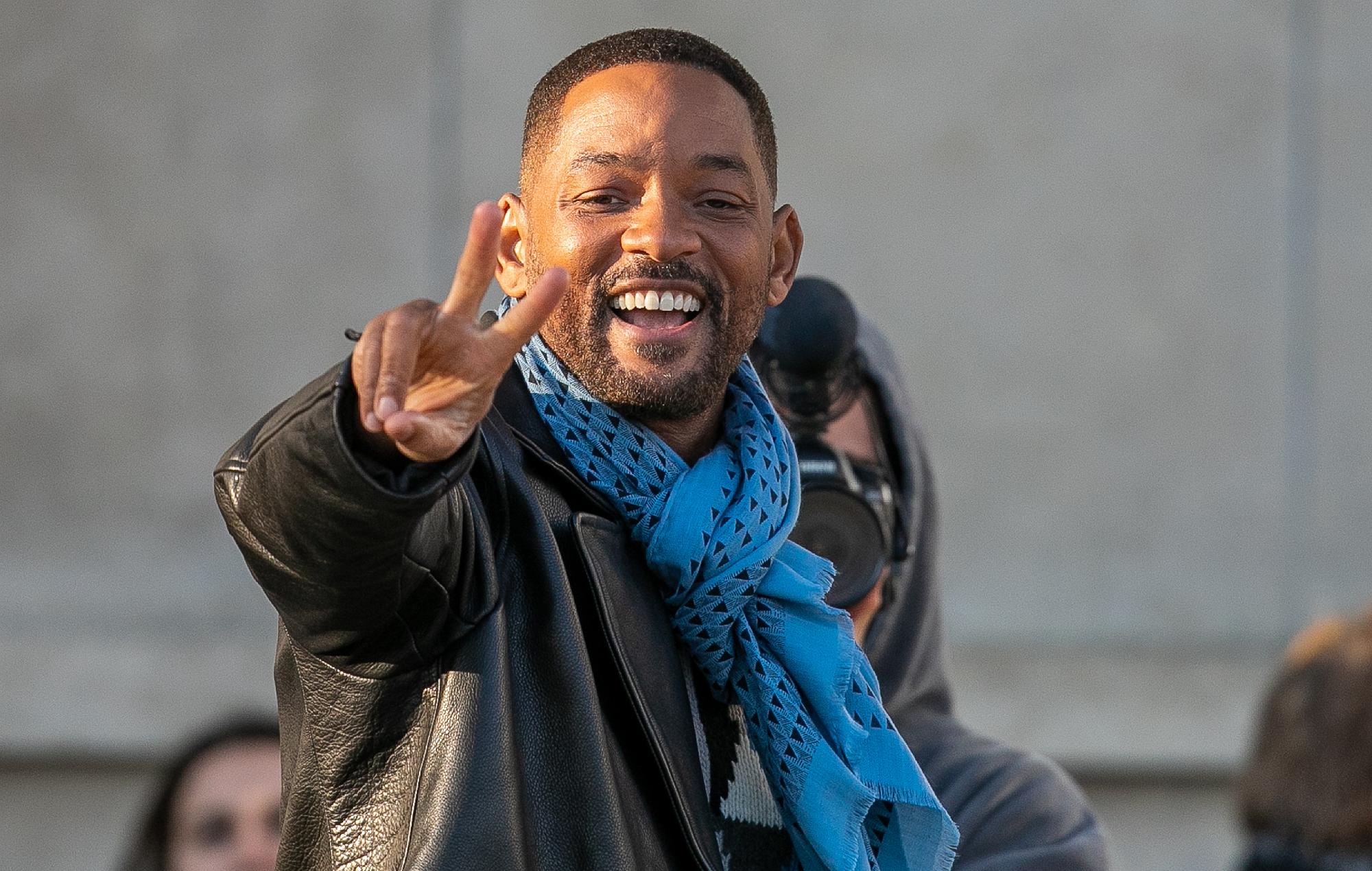 Will Smith is set to make his return to acting with a role in new sci-fi thriller Brilliance.

Deadline reports that Sharmeen Obaid-Chinoy will make her narrative feature directorial debut on the film, with Smith set to produce alongside Akiva Goldsman, who also worked on I, Robot and I Am Legend with the actor.

Smith is also in talks to star in the film, which would mark his first major lead role since the slap incident at the Oscars, but the commitment is yet to be confirmed.

Obaid-Chinoy most recently directed Ms Marvel, and has also directed Oscar-winning short documentaries Saving Face and A Girl in the River.

Smith would play Nick Cooper, the hero of Marcus Sakey’s novel of the same name, who is a federal agent who works for the Department of Analysis and Response.

“The Brilliance novel trilogy is set in a future where non-neurotypical people — demonized by society as “twists” or “abnorms” — are threatening the status quo of the “normal” population with their unique gifts. They are officially labeled as “Brilliants” and are carefully tracked by the government,” a description of the story obtained by Deadline reads.

Before Brilliance, Smith will appear in Emancipation, an Apple TV+ project shot before the Oscars in which he plays a runaway enslaved man in Louisiana, in Antoine Fuqua’s true-story thriller.

Smith reportedly suffered a “very significant” decline in popularity after the Oscars, at which Chris Rock made a joke about Smith’s wife Jada Pinkett Smith, and the actor took to the stage and hit the comedian across the face.

Q Scores has since provided data to Variety regarding star power and appeal, showing Smith’s ratings had been declining since the Oscars.

Smith’s score reportedly went from a 39 to a 24 between January and July 2022, as Q asks for two polls per year.