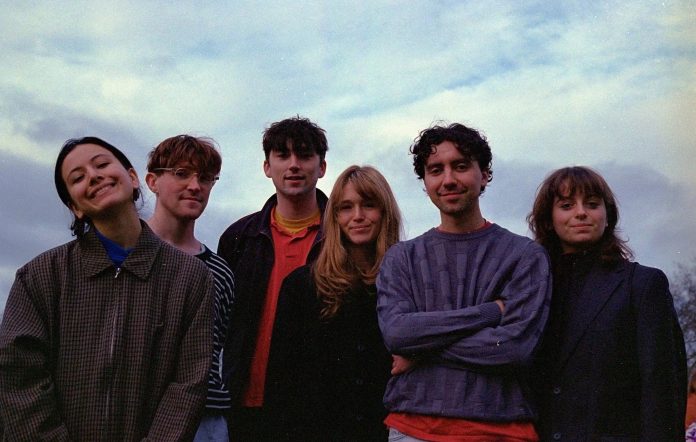 Wide Awake has announced more acts for its 2023 festival – see the line-up below.

The event, which won the Best Small Festival award at the BandLab NME Awards 2022, will return to Brockwell Park in south London on Saturday, May 27. Tickets are available now here.

It was confirmed last November that Caroline Polachek will headline this year’s Wide Awake. She’ll be joined by the likes of Ty Segall, Osees, A Place To Bury Strangers and Erol Alkan.

Check out the updated line-up in the tweet below.

This is going to be one Wide Awake line up to remember. pic.twitter.com/dfwNvPplPK

Keith Miller, Wide Awake co-founder and booker, said in a statement: “There’s a feeling amongst us all at Wide Awake that the 2023 lineup is the most varied and interesting so far.”

The festival is described as “a celebration of independent music and counterculture”, with its line-up spanning “leftfield indie, post punk, electronica and techno”.

In a four-star review of Wide Awake 2022, NME praised the event’s “expertly-curated line-up”, adding: “Wide Awake, then, has found the perfect balance between past, present and future.”