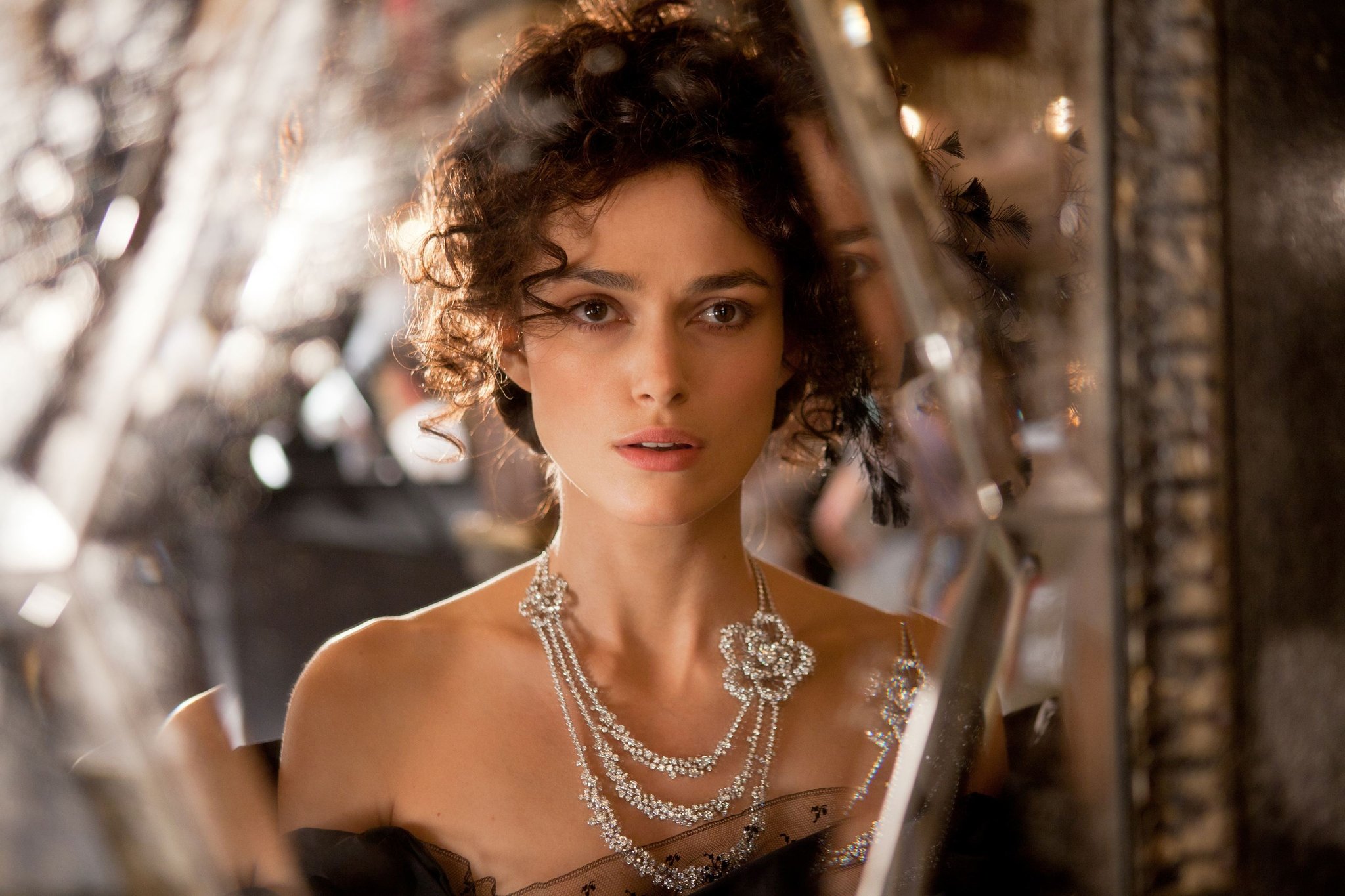 There is no Keira Knightley Instagram or any other active social media account for the actress and there is a good reason for it.

By Doug Norrie
| Published 5 seconds ago

Keira Knightley has been part of a massive Hollywood franchise like Pirates of the Caribbean and even appeared in Star Wars if you can believe it. is one of the more respected talents working in the industry today. But unlike some of her other A-list brethren, she’s mostly stayed out of the social media limelight.

Why is Keira Knightley off Instagram? In some ways, the answer is pretty simple.

Keira Knightley and Instagram, and really all social media just don’t mix at all with the actress staying pretty far away from these platforms. She’s not the only one who’s chosen this route, but when a celebrity of her stature eschews what social media has to “offer” it does often beg the question of “why?”

There is no Keira Knightley Instagram and these days, many out there would find it inconceivable to not have certain social media accounts. It can feel like being off of Facebook, Twitter, or Instagram would be the equivalent of entering some kind of dark, information-less chamber.

That’s not the case obviously, but some would think it so. She did give social media a try on more than one occasion and Keira Knightley signed up for Instagram and Twitter at one point. Apparently, according to the actress, the experience was anything but pleasant.

In a 2019 interview with The Irish Times, Keira Knightley had an Instagram account, but according to her it lasted about “5 minutes.” She went on to explain why it was such a quick in and out when it came to social media. She had an inkling to see what the fuss was about and decided to register an account.

So Keira Knightley was on Instagram but as she put it, the account quickly began to attract a ton of followers or 100 in “three seconds” and after “freaking out” she just logged out never to return.

And Keira Knightley’s Instagram experience was a lot like what she said happened to her on Facebook as well. On that platform, Knightley conceded she also created an account more than 10 years ago and never even posted anything, lamenting that those folks still email her regularly.

When asked about why Keira Knightley got off Instagram and the other social media platforms, she said it was a privacy issue more than anything. Considering the limelight stars are already in, this makes a ton of sense.

Knightley said she didn’t have much to share anyway and was valuing the parts of her life that didn’t need to be broadcast any more than they already were. In this way, Keira Knightley knew Instagram or Facebook weren’t in any way going to be a match for the lifestyle she was trying to uphold off camera. She also admitted she sucked at taking pictures, so a good chance a Keira Knightley Instagram feed would have been rough anyway.

There are Keira Knightley Instagram accounts currently running, but they are unofficial. As is usually the case with celebrities, some folks have taken up the social media mantle for these folks, starting fan feeds that give updates on the actor or actress.

One Keira Knightley Instagram page is @Keiracknightleys which is currently sitting at more than 311,000 followers. Posts are going up regularly and are mostly just pictures of the actress in movies or other promotional shoots. But proving that if the real Keira Kightley was on Instagram, the engagement would be enormous. Each post is seeing thousands of likes.

There is also @keiraknightleyofficiall with 177,000 followers. Numerous other Keira Knightley fan pages exist out there as well.

And not just to leave no doubt about social media, it wasn’t just a bad Keira Knightley Instagram experience that has her off of things. She said in an interview on The Jonathan Ross Show that she had given Twitter a whirl as well. That lasted about as long as the other ones and she said, “I didn’t post anything and I was under a false name and I think because Chloë (Grace Moretz) followed me, suddenly all these people started following me and posting, ‘I’m having a cup of tea now,’ and I just got completely freaked out…“ That Keira Knightley social media account is still active @keiracknightley with almost 11,000 followers. The last post is from all the way back in 2010 though

So, no active Keira Knightley Instagram accounts and the same goes for Twitter and Facebook as well. You just aren’t going to find her out in the social media streets. While a rare occurrence these days for celebrities, it does seem like her thinking on this stance is pretty sound.