Why David Zaslav Added Chip and Joanna Gaines‘ Shows to HBO Max Ahead of Other Discovery+ Content: ’Everything They Touch Turns to Gold’ 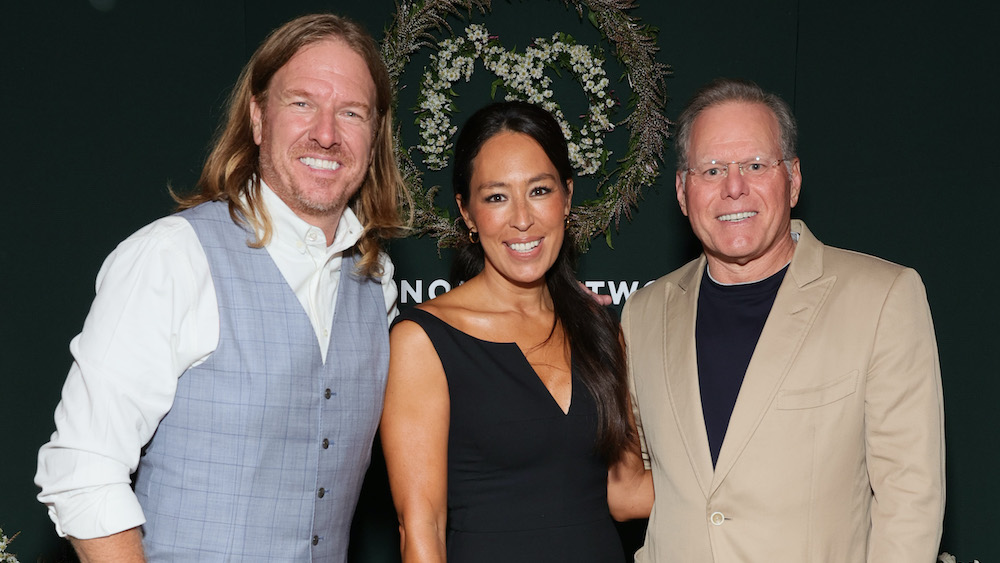 Chip and Joanna Gaines are longtime friends of Warner Bros. Discovery CEO David Zaslav, a man who has backed them since before “Fixer Upper” was a hit the first time around. Now, Zaslav is banking on his buddies Chip and Jo to help him bridge the gap between Discovery+ and HBO Max subscribers in the coming months, as Warner Bros. Discovery plans the literal combination of the two streamers.

“Chip and Jo have a huge fan base and that’s because people trust them and want to spend time with them,” Zaslav told Variety. “Everything they touch turns to gold, and we have no doubt the one-of-a-kind programming they and their talented team at Magnolia Network bring to life will prove to be an important driver for our upcoming combined streaming service. In fact, we’re already seeing this with the launch of their newest project, ‘Fixer Upper: The Castle,’ on HBO Max, which quickly became a top-5 show, a great indicator of all that is to come.”

Chip and Jo’s Magnolia Network, a joint venture with Discovery that was set up before the union with WarnerMedia to create Warner Bros. Discovery, is both a linear network (rebranded from DIY Network) and a digital platform that streams its programs via the Magnolia app, Discovery+ and now HBO Max.

In October, Magnolia shows like “Fixer Upper: The Castle” became the first legacy Discovery content to crossover onto HBO Max, a key step on the journey to unite Discovery+ and HBO Max into one streamer next spring.

A few months before the Magnolia Network rollout on HBO Max, Zaslav decided to place the Gaineses and their network president Allison Page under HBO and HBO Max chairman and CEO Casey Bloys during a restructuring of operations at the post-merger Warner Bros. Discovery. The choice was one the Gaineses say Zaslav consulted with them on heavily.

“To be very frank, we were honored that David was like, ‘Chip and Jo, we see it this way. And if you disagree, what would that look like?’ And we just scratched our heads, because nobody knows,” Chip said. “In theory, you could plug us into that ecosystem and it can be a complete failure. So as I’m on the phone and we’re wrestling through the nuances of this, you feel the pressure of not knowing exactly where you’re going on a road trip and it’s right or left? I feel like we should go right, but don’t hang this on me, I’d hate for that to be inaccurate and there be a bridge out six miles from here. You just feel the pressure of these moments, but David has a great way about him to where he’s literally like, ‘Chip, nobody knows the answers to these questions, so I’m asking you because I want you to be a part of this equation, but don’t feel insecure. If you don’t know, do you think this person knows or that person knows? The whole world has been turned upside down and inside out in that ecosystem.’ So when he said, ‘Let’s go,’ I got kind of fired up.”

Joanna added: “I think it’s exciting that the content we’ve been building over the last three years could be seen on not only Magnolia Network and Discovery+, but now HBO Max. Are you kidding? That’s huge. And it’s not about what are Chip and Jo doing, but we think about our storytellers and how proud we are of the shows that they’re all in and the ecosystem of Magnolia Network, this family, wherever people are watching, we’d love for people to watch. We’re so excited people have more options to find us in their homes.”