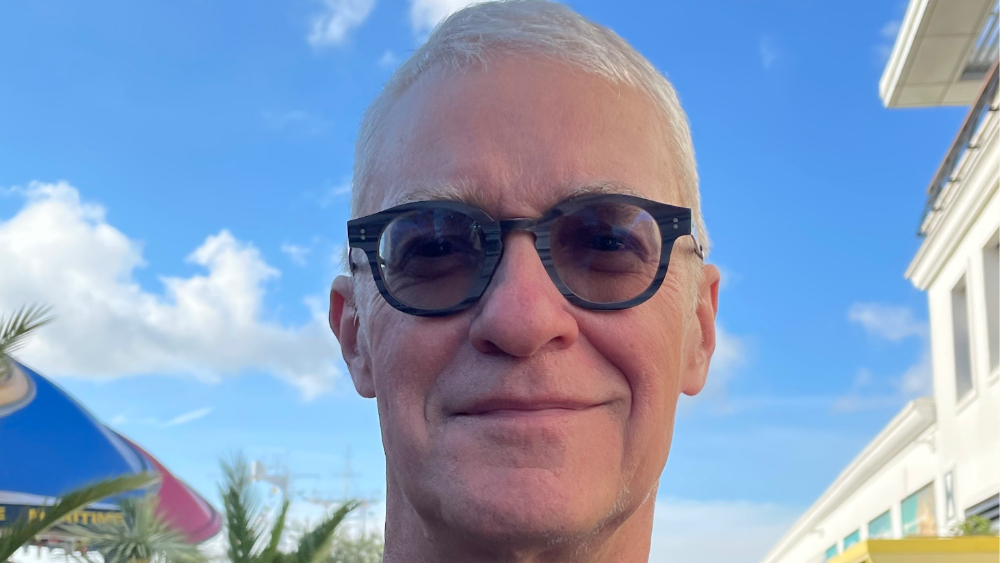 White Pine Pictures executive Andrew Munger has re-launched his outfit Ultramagnetic Productions with a slate of drama and documentary projects.

Munger first operated Ultramagnetic Productions from 1997 to 2004, producing non-fiction projects including “Walmart Nation,” “Campaign: The Making of a Candidate,” “Xanadu: In Search of Domestic Perfection” and “Make Some Noise!” for networks such as the CBC, Discovery, History and Life/Slice. He shuttered the company in 2005 to run television production at World Vision, Canada’s largest non-profit organization, before moving to Toronto’s White Pine Pictures in 2014.

After eight years, Munger is stepping down from his role as director of unscripted development at White Pine in order to restart Ultramagnetic.

However, he will continue as an executive producer on several key White Pine feature documentaries, including “Buffy Sainte Marie: Carry It On” (Bell/PBS) and “The Con: Churchill and Roosevelt Secret American War” (Super Channel/WNET/ARTE/Beyond Rights). The latter doc is directed by John L’Ecuyer (ReGenesis) and co-produced with Quebec’s PMA and Germany’s Gebrueder Beetz Filmproduktion.

Munger is also attached to other ongoing projects in advanced development at White Pine, including “Encrypted: The Dark Side of Digital,” “Woodstock Dreaming” and an as-yet-untitled Midwest crime project. CAA’s Hannah Epstein is repping these projects.

Among the titles on the Ultramagnetic slate are “Michael’s Wars,” a scripted drama based on the life of British-Canadian foreign correspondent Michael Maclear; and “Say It Loud: How A Black Music Mecca Grew in the Great White North,” a feature documentary looking at how Canada became a Jamaican music powerhouse.

During the America-Vietnam war, Maclear became the first Western TV correspondent to be granted admission to North Vietnam. Munger has optioned Maclear’s 2013 memoir “Guerilla Nation: My Wars In and Out of Vietnam,” in a deal negotiated by Canadian attorney Michael Levine with the exclusive cooperation of Maclear’s daughter, author Kyo Maclear.

Meanwhile, “Say It Loud” is being directed by Graeme Mathieson, with Clement Virgo (“Billions,” “The Wire”) as executive producer and musicologists Nicholas Jennings and Klive Walker as consultants. The project, which has received development support from Ontario Creates, examines how pioneering musicians such as Jay Douglas, Nana McLean, Leroy Sibbles and Jackie Mittoo laid the groundwork for modern Canadian stars such as Drake, Daniel Caesar, Kaytranada and Jessie Reyez.

Munger said: “This new arrangement with White Pine allows me greater flexibility to develop passion projects, both scripted and unscripted, under the relaunched and revitalized Ultramagnetic umbrella.

“I’ve had a great run with White Pine and want to thank Peter Raymont and Steve Ord for their support and the opportunity to work at one of Canada’s most respected and successful production companies, and to collaborate with some of Canada’s most talented filmmakers like Daniel Roher, Phyllis Ellis, Fred Peabody, John L’Ecuyer, Mike Sheehan and many others.”

White Pine president Peter Raymont added: “Andrew worked tirelessly in developing documentaries and doc series at White Pine Pictures. We wish him all the best as he pursues other opportunities.”

At White Pine, Munger was a driving force on documentaries including the Martin Scorsese-backed “Once Were Brothers: Robbie Robertson and the Band,” which opened the 2019 Toronto International Film Festival, as well as the Emmy- and Canadian Screen Award-nominated movies “Toxic Beauty” and “All Governments Lie.”