Where is ‘Wednesday’ filmed? The Netflix series’ main locations revealed 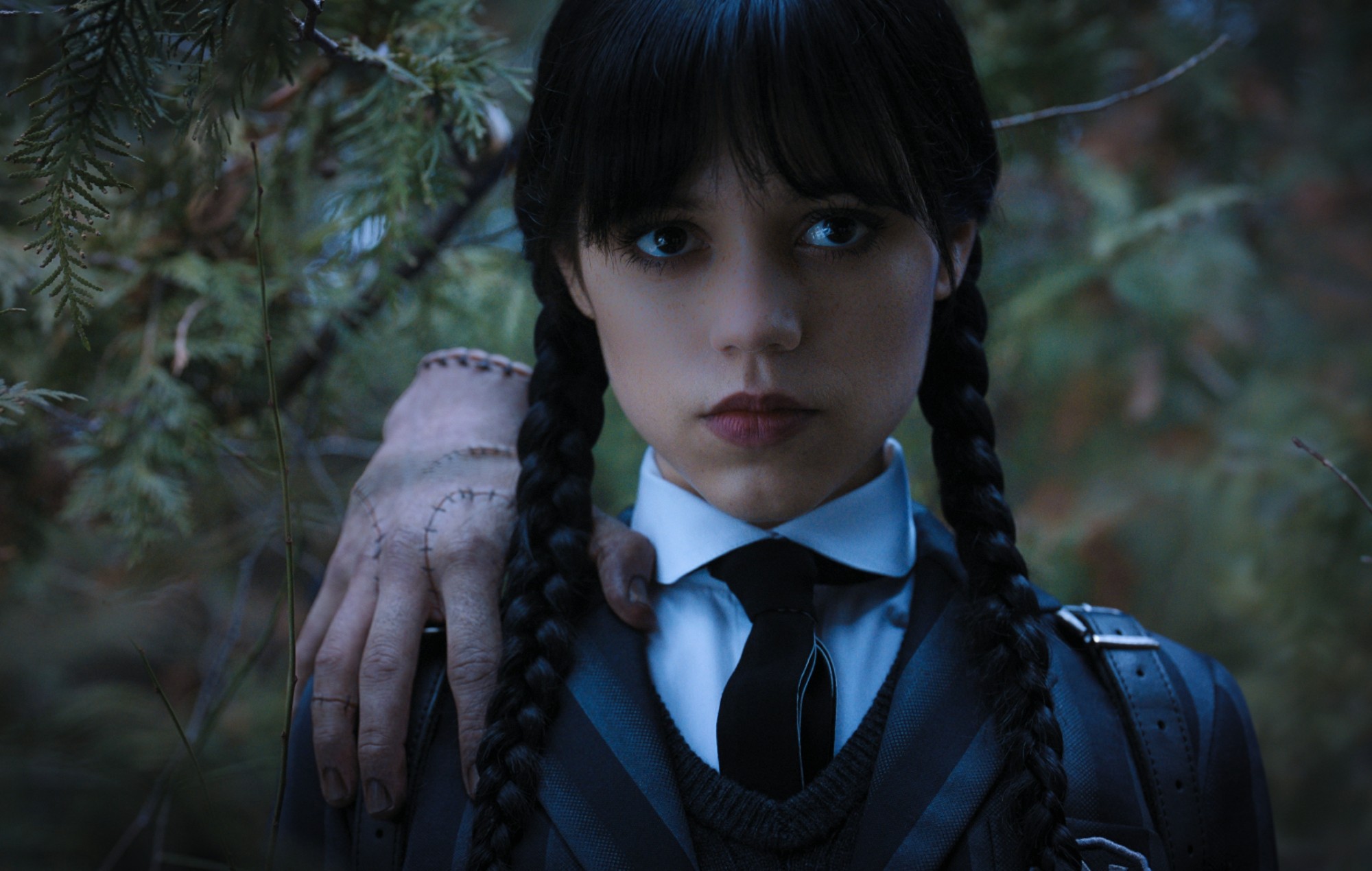 The Addams Family reboot Wednesday has been released on Netflix, where Jenna Ortega takes on the role of the spooky teenager.

The supporting cast includes Catherine Zeta-Jones as Morticia, Luis Guzmán as Gomez and Fred Armisen as Uncle Fester. Christina Ricci, who played Wednesday in 1991 film The Addams Family and sequel Addams Family Values, also plays the role of Marilyn Thornhill in the series.

Where is Wednesday filmed?

Exterior shots for Nevermore Academy, where the bulk of the show takes place, were filmed at Cantacuzino Castle in Bușteni, Romania.

The castle, which is open to the public, previously served as the summer residence for the family of Prince Grigore Cantacuzino following its completion in 1911. It was nationalised in 1948 and became a hospital for the Ministry of Internal Affairs.

Speaking to NME about the location, Emma Myers, who plays Enid Sinclair in Wednesday, said: “There were these really cool swings on the outside of the castle that a lot of us went to play on between [takes]. I definitely tried to sneak off several times to snoop around but unfortunately I didn’t get very far…”

In an interview with GoldDerby, production designer, Mark Scruton said: “There was a central column that Tim [Burton] really hooked in on that had that kind of Addams Family quality to it without it being a direct reference and I think that was a lynchpin for everything else.”

Other shooting locations include Bucharest Film Studios (also known as Buftea Studios) in Bucharest, the capital city of Romania. The studio has worked across film and television for over 60 years, including films The Voyagers and 2012 horror The Devil Inside.

Production on Wednesday started in September 2021 and wrapped on March 30, 2022.