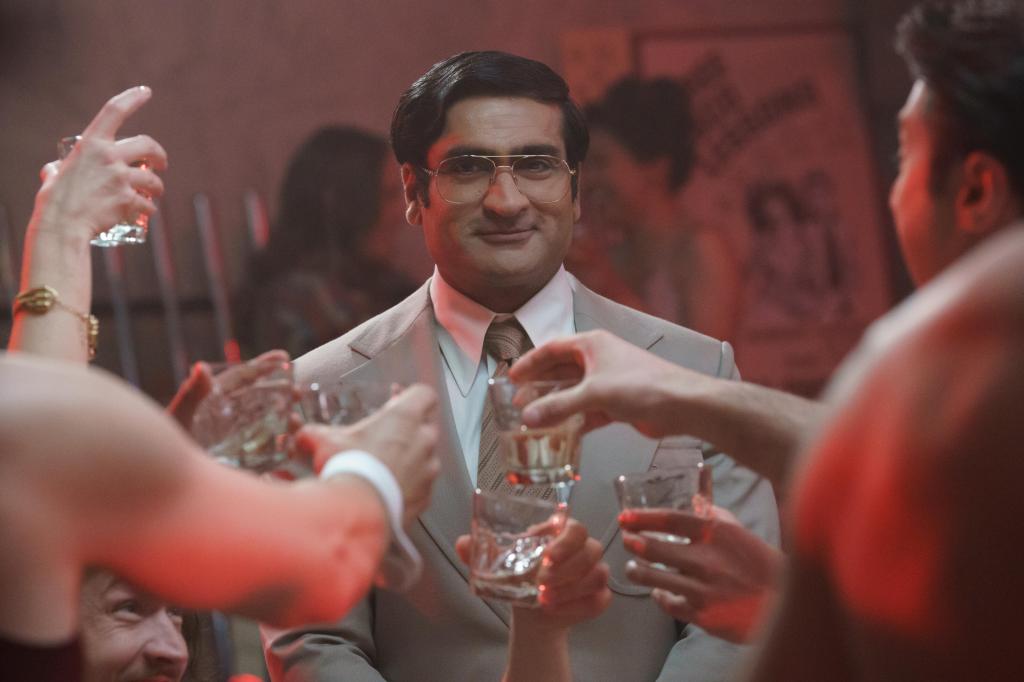 The Chippendales are strip-teasing their way to Hulu.

“Welcome to Chippendales,” the streamer’s eight-episode upcoming limited series based on the story of Chippendales founder Somen “Steve” Banerjee, stars Kumail Nanjiani in a story of dark comedy and crime. It follows Banerjee’s journey as an Indian-American immigrant creating the wildly popular male revue show known as Chippendales.

Chippendales, founded by Banerjee in 1979, is a male stripper dance troupe that started at Banerjee’s Los Angeles nightclub. The first of its kind, the Chippendales have now evolved towards performing Broadway-style burlesque shows all over the world and at their flagship venue at the Rio hotel in Las Vegas. With half-naked ultra-buff men singing and performing massive choreographed dance sequences, Chippendales has, from its beginning, been a cultural phenomenon.

In addition to Siegel, executive producers of “Welcome to Chippendales” include Nanjiani, Dylan Sellers, Jenni Konner, Matt Shakman, Emily V. Gordon, Nora Silver and Rajiv Joseph, who will write on the series along with Mehar Sethi. Konner serves as showrunner alongside Siegel. Shakman serves as director. Jacqui Rivera is co-executive producer and Annie Wyman is co-producer. 20th Television serves as the studio on the series.

Watch the full trailer below.