We Are OFK Episode 1 And 2 Will Launch August 18, With More Parts To Follow 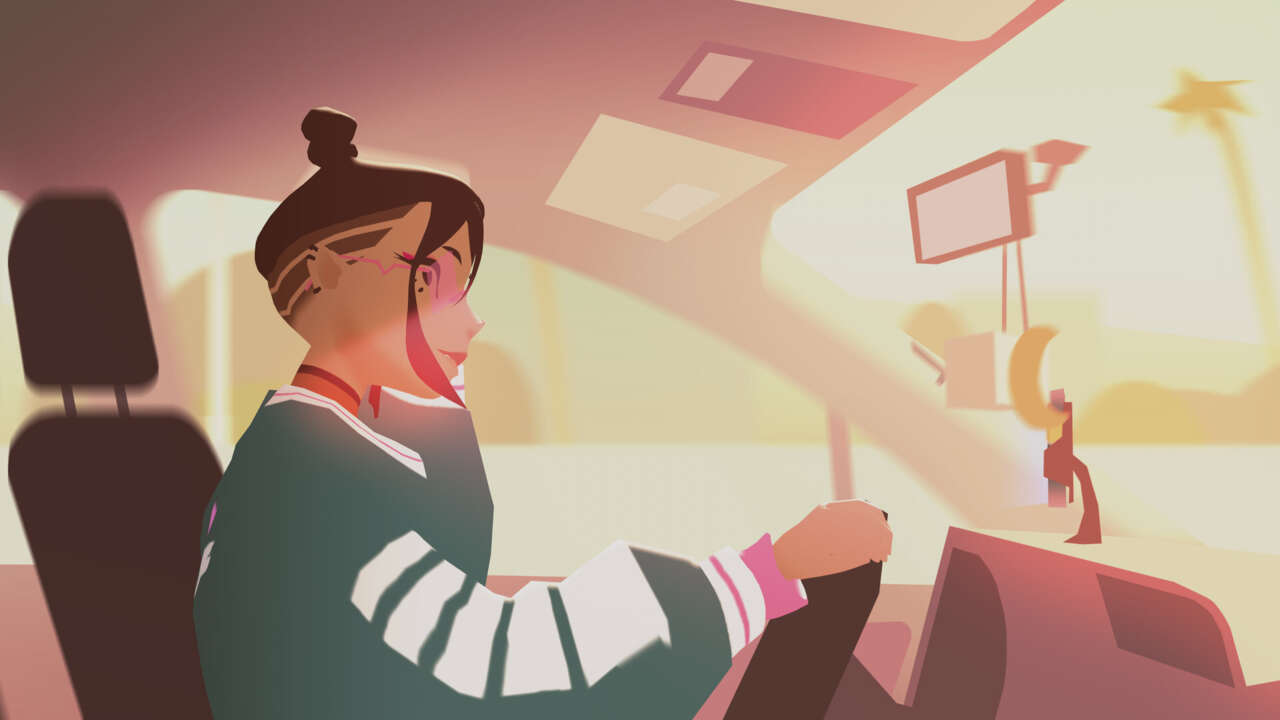 We Are OFK finally has a release date, and it’s scheduled to launch fairly soon: August 18. The upcoming interactive musical series will release in an episodic format–the entire experience will be released in parts over the course of three weeks.

The series acts as a “televised” biopic for OFK, a real band composed entirely of virtual members, much in the same vein as Hatsune Miku or K/DA. The game primarily plays out like a visual novel but also features interactive music videos. I really liked the first episode, despite it calling me out at every opportunity.

Over the course of We Are OFK, you watch as the band’s four members–pianist Itsumi Saitō, singer/songwriter Luca Le Fae, audiovisual artist Carter Flores, and producer Jey Zhang–first become a group, informing their relationships through dialogue and text message choices.

The release schedule for We Are OFK is as follows:

Developer Team OFK is also teaming up with iam8bit to release physical versions of We Are OFK, which includes a vinyl record of the game’s soundtrack. We Are OFK will launch for PS5, PS4, Switch, and PC. 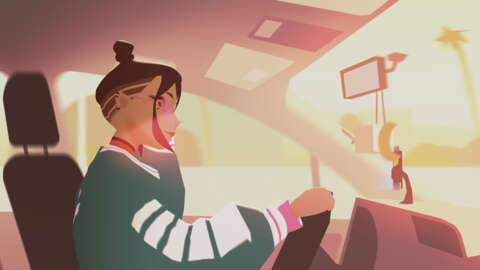