Watching Avatar At Home Doesn’t Really Count As Seeing It, According To James Cameron 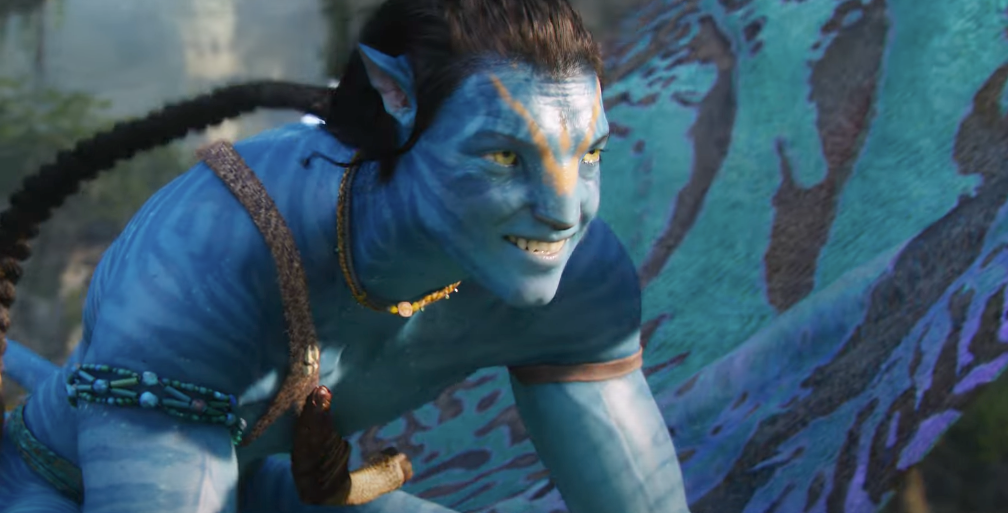 Avatar director James Cameron has said that watching the 2009 film at home, via streaming or Blu-ray, doesn’t really count as having seen the film. It needs to be seen in a theater, Cameron said in an interview with The New York Times.

“Young film fans never had the opportunity to see it in a movie theater. Even though they think they may have seen the film, they really haven’t seen it,” he said. Avatar is being re-released in theaters this Friday, September 23, in a remastered state. Cameron said he was “pleasantly surprised” by how well the film holds up and “how gorgeous it is in its remastered state.”

Avatar was available via streaming on Disney Plus until Disney removed it without any warning this year, presumably in a bid to encourage people to see Avatar’s re-release in theaters.

“It was a real pleasure to watch it, in its fully remastered state, a few weeks ago with my kids, because they had only ever seen it on streaming or on Blu-ray,” Cameron said. “‘Oh yeah, it’s that movie that Dad made back then.’ And they got to see it in 3-D, at good light level and projection levels, for the first time. And they were kind of like, ‘Oh. All right. Now I get it.’ Which, hopefully, will be the general audience reaction.”

Avatar is the highest-grossing movie ever made, bringing in $2.847 billion at the box office. Cameron has another high-ranking film, Titanic ($2.2 billion; third all time, not adjusted for inflation), making him one of the most commercially successful directors in the history of cinema.

The Avatar sequel, The Way of Water, brings back Sam Worthington, Zoe Saldana, Stephen Lang, Joel David Moore, and Giovanni Ribisi. Avatar 3 was filmed back-to-back with The Way of Water, and stories are written for Avatar 4 and 5, but whether or not they get made will depend on how well The Way of Water performs.

It’s been more than a decade since Avatar was released, and Cameron recently talked about how he isn’t sure if The Way of Water will succeed in theaters. The movie opens in theaters this December.

In other Avatar news, Ubisoft’s new video game, Avatar: Frontiers of Pandora, has been delayed 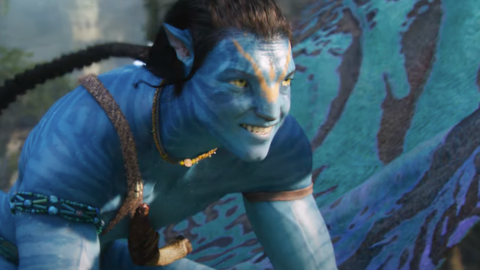