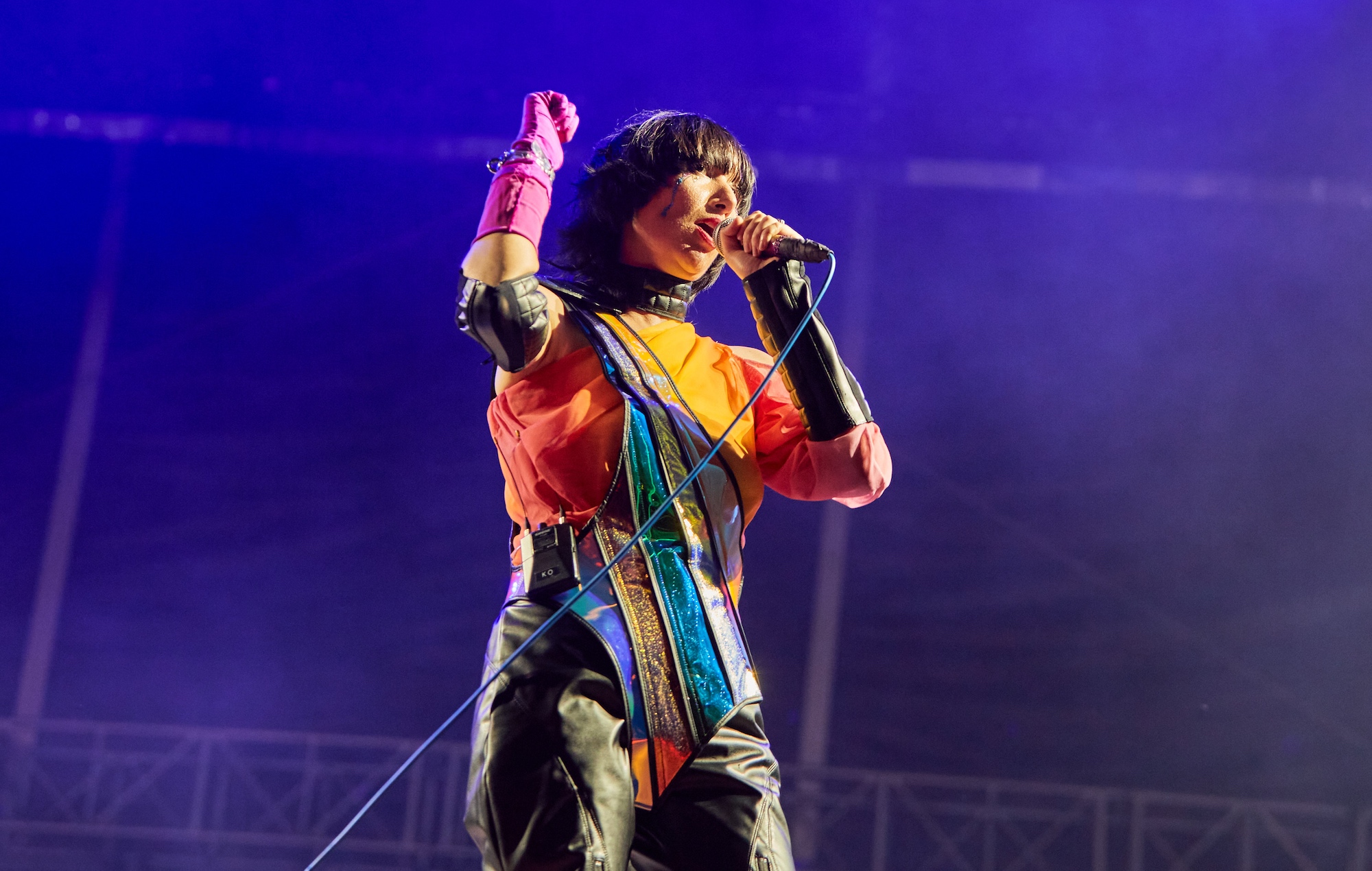 Yeah Yeah Yeahs played a small show in Chicago earlier this week, where the trio debuted a new song from soon-to-be-released fifth album ‘Cool It Down’.

The show was announced earlier this month and took place at the Metro in Chicago on Monday night (September 19). The band played unreleased song ‘Lovebomb’ – a slow-burner built around shimmery, atmospheric synths – and four other cuts from the band’s first album in nearly a decade, which is set to arrive next week.

Other ‘Cool It Down’ tracks on the setlist included the album’s lead single – the Perfume Genius-assisted ‘Spitting Off The Edge of The World’ – and last month’s ‘Burning’, along with the unreleased ‘Fleez’ and ‘Blacktop’, both of which the band have been previewing on tour in recent months. Watch fan-shot footage of ‘Lovebomb’ below:

Set to arrive on September 30, ‘Cool It Down’ will mark Yeah Yeah Yeahs’ first album since 2013’s ‘Mosquito’, and follows a lengthy retreat from touring from 2014 onwards with only sporadic live performances in between.

“Our fever to tell has returned, and writing these songs came with its fair share of chills, tears, and euphoria when the pain lifts and truth is revealed,” bandleader Karen O said in a statement announcing ‘Cool It Down’ earlier this year.

“Don’t have to tell you how much we’ve been going through in the last nine years since our last record, because you’ve been going through it too, and we love you and we see you, and we hope you feel the feels from the music we’ve made. No shying away from the feels, or backing down from what’s been gripping all of us these days. So yes we’ve taken our time, happy to report when it’s ready it really does just flow out.”