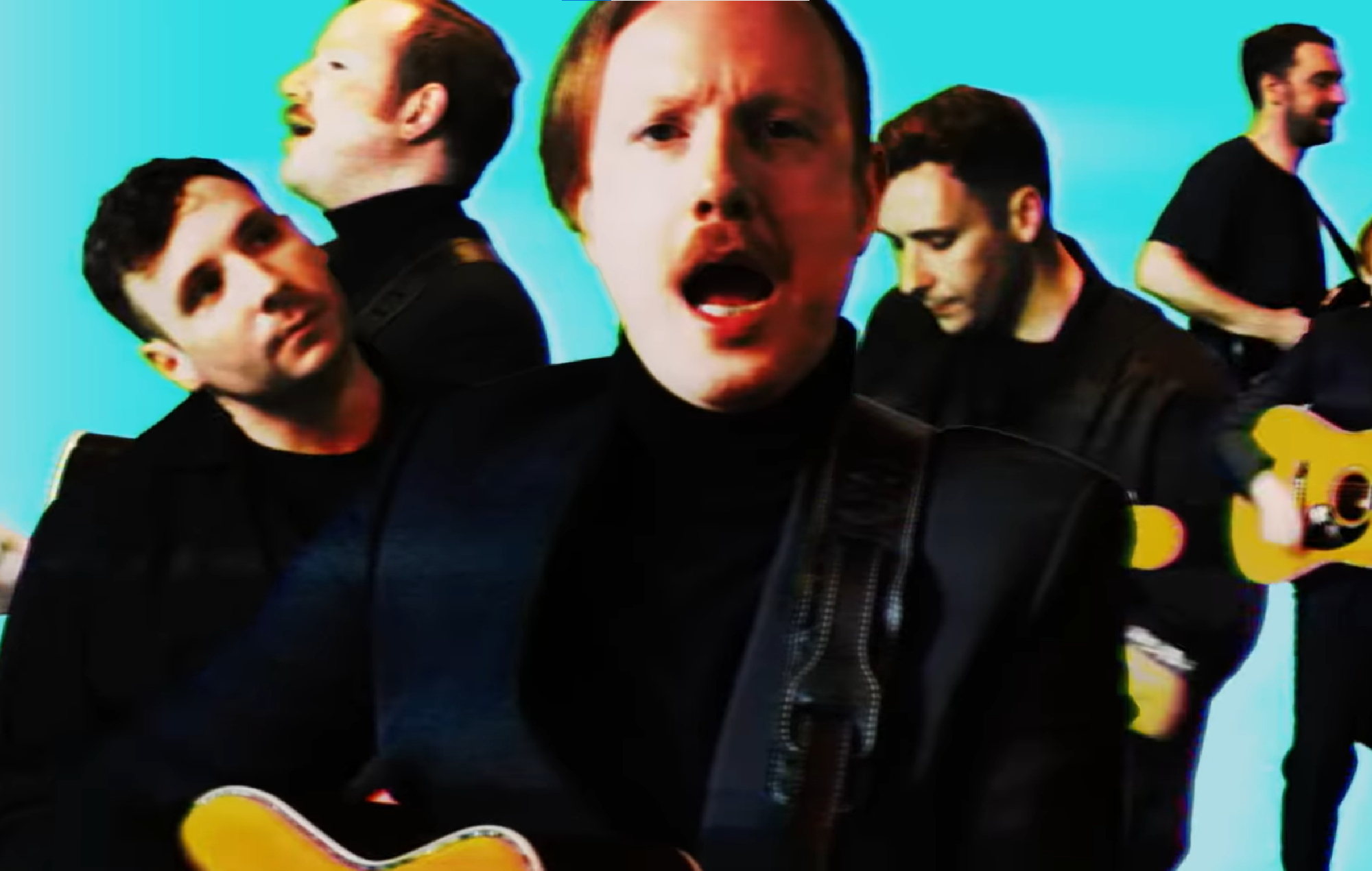 Two Door Cinema Club have released the music video for the single ‘Wonderful Life’ from their upcoming fifth studio album ‘Keep On Smiling’.

The exuberant music video was released on June 24, featuring visuals inspired by Andy Warhol and British artist Alan Fears that match the energy of the trio’s new track. The anthemic chorus calls back to Two Door Cinema Club’s earlier output with the earworm-worthy lyrics “Take back your wonderful life / The more the life to love much better / We say it all of the time, the time is now / It’s now or never.”

‘Wonderful Life’ is taken from the band’s upcoming fifth album, ‘Keep On Smiling’, which is set for release digitally on September 2 and physically on November 4, via LOWER THIRD [PIAS], with pre-orders available now.

Written and produced by the band both during and coming out of lockdown, the album boasts additional production from Jacknife Lee (Bloc Party, The Killers, Taylor Swift) and  Dan Grech Marguerat (Halsey, Lana Del Rey, George Ezra).

The trio released ‘Wonderful Life’ as a single just last week, marking their first new material since the release of the 2019 album ‘False Alarm’, which NME lauded for “taking risks and prioritising fun and recklessness over form”, even if some results were mixed.

Two Door Cinema Club have also announced a North America and EU tour in support of ‘Keep On Smiling’ that will kick off in Paris, France on September 28. The 23-stop tour will take them from Berlin in Germany to the bright lights of New York City before coming to a close on November 17 in San Diego, California. Get your tickets here.

The band are also booked to perform at several festivals in the coming weeks, running the gauntlet from Down The Rabbit Hole, Mad Cool, Nos Alive and Benicassim before headlining London’s Community Festival on July 16.