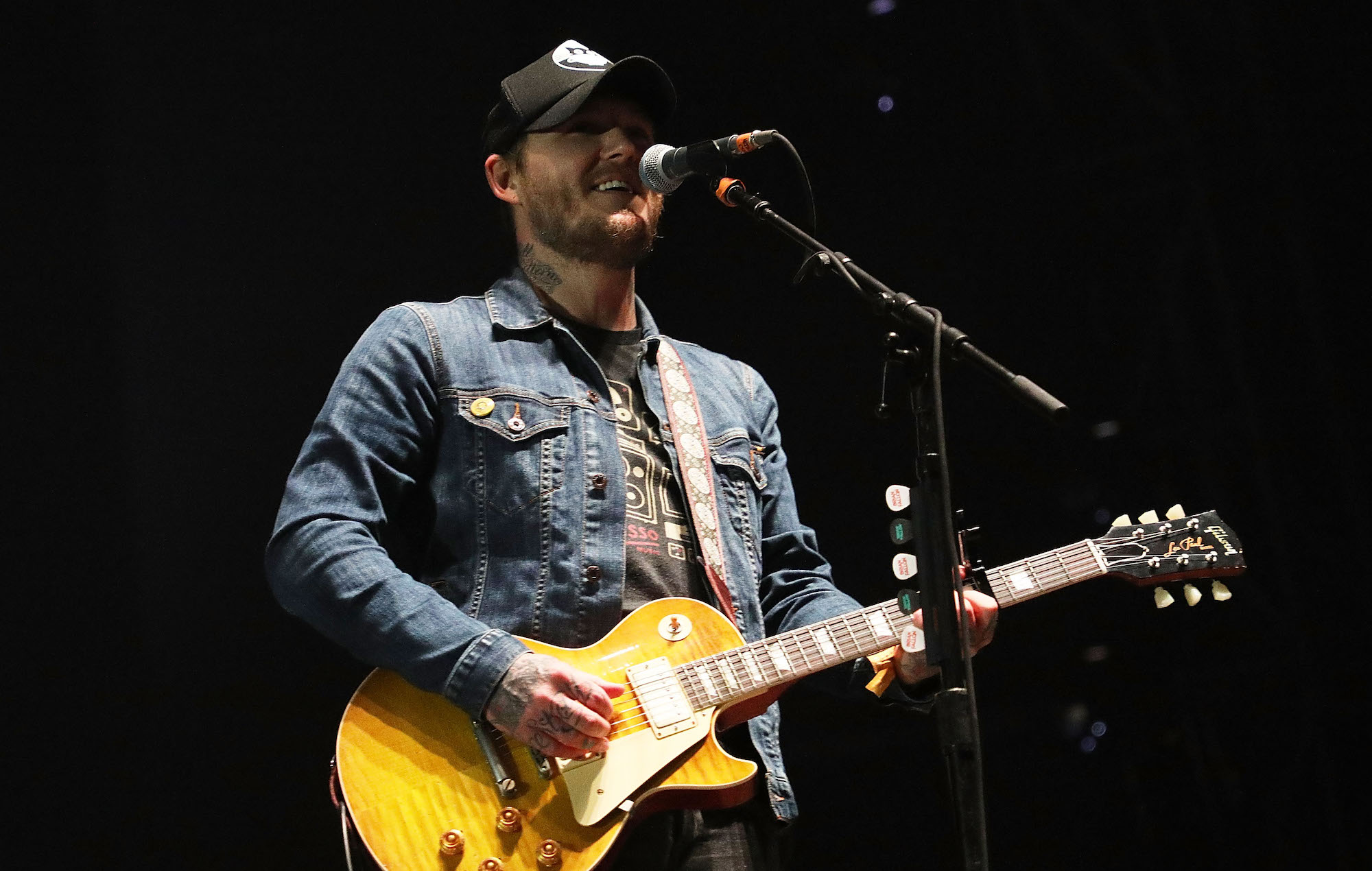 The Gaslight Anthem played a surprise show in New Jersey at the weekend (June 18) ahead of their comeback tour later this summer.

The band went on an indefinite hiatus in 2015, but played together in 2018 to celebrate the 10th anniversary of their second album ‘The ‘59 Sound’.

In March 2022, frontman Brian Fallon announced online that the band would be returning to “full-time status”, including working on their sixth album and heading back out on the road. The tour is set to kick off in Europe in August.

Before that, however, The Gaslight Anthem surprised fans who turned up at New Jersey venue Crossroads for a solo show from Fallon. There, they played 18 songs from across their back catalogue, as well as a cover version of Nirvana’s ‘Come As You Are’. You can watch fan-shot footage of the gig below.

“We want this to be a little more thoughtful than what’s out there – sensible yet senseless,” Winokur said in a statement when the band launched. “We’re just going to put things together that create tension, and see what comes of it.

“And if they come out sounding classic and happy and sad at the same time, then that’s kind of the goal.”