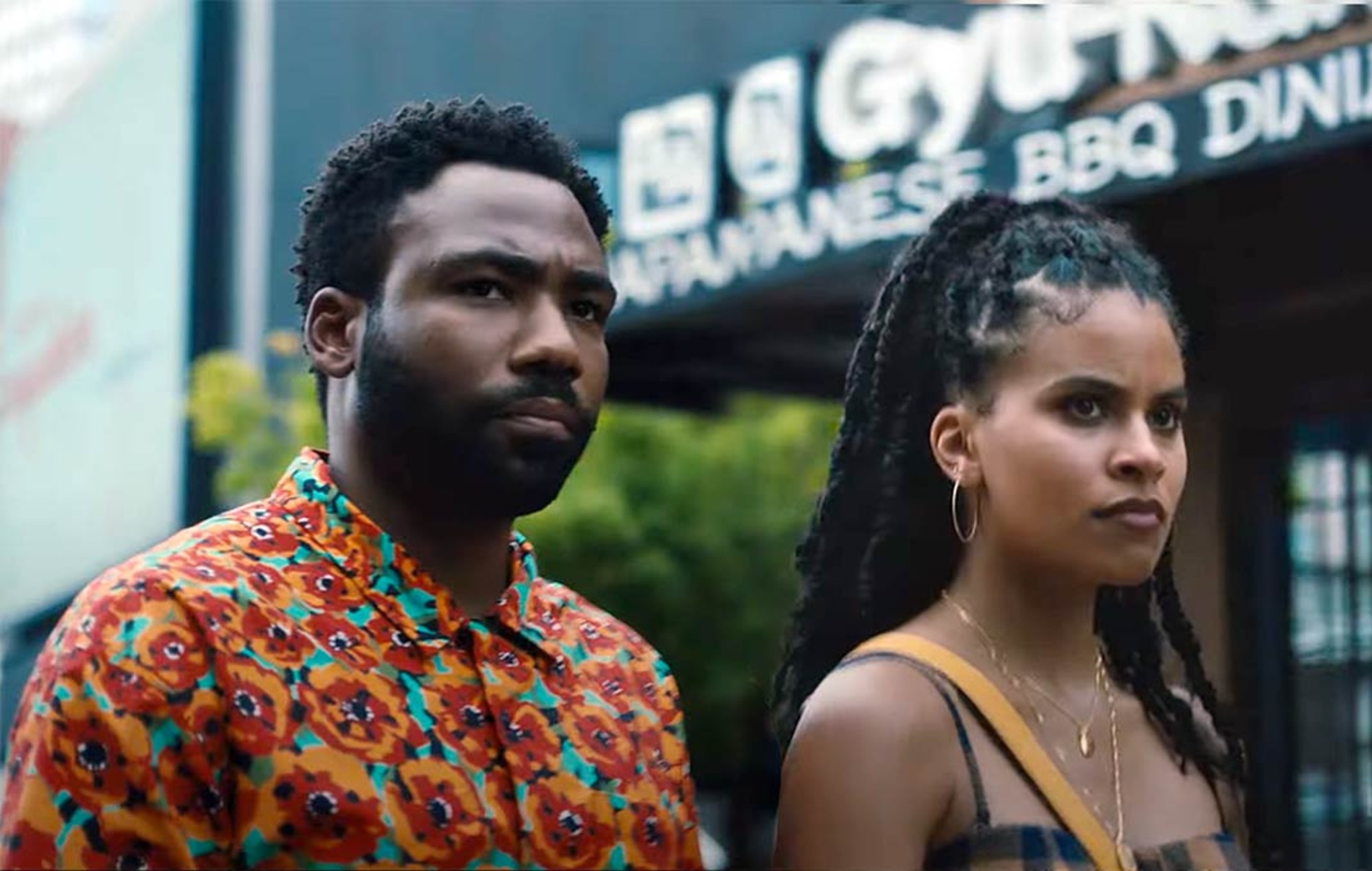 FX has released a trailer for the fourth and final season of Atlanta – watch it below.

A synopsis reads: “Season four finds Earn, Paper Boi, Darius and Van back in their hometown. But the question is, has Atlanta changed or have they?”

Both seasons three and four of Atlanta were filmed back-to-back after production was delayed due to the COVID-19 pandemic. The third season’s final episode aired in May earlier this year.

The first two episodes of Atlanta season four will debut on FX in the US on September 15, and will be available on Hulu the following day. A UK release date has yet to be announced.

Speaking to Variety in February, show creator Glover explained the ethos behind season four was to “have more fun”.

“Once you go through that cycle,” Glover added. “You realise, oh, we did season four like season one, which was, act like you’re going to get cancelled!”

Speaking about his decision to end the show, Glover said: “All good things end. It felt like it was time to end. I don’t like it when people [are] 40 pretending like they’re 15 and shit. It’s annoying.”