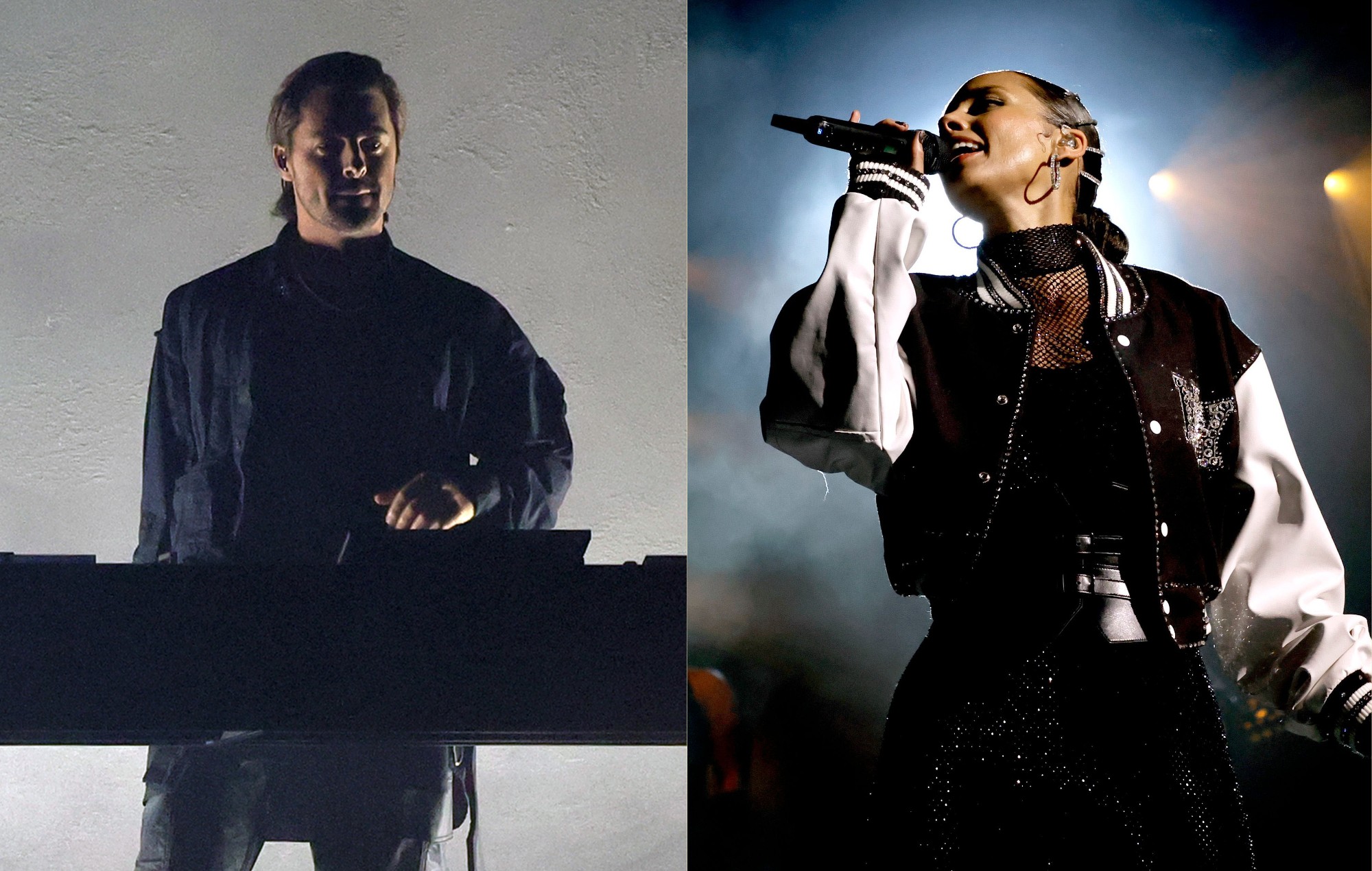 Swedish House Mafia have debuted a new collaboration with Alicia Keys at a recent show in San Francisco.

The producer trio — who were playing in the city as part of their ‘Paradise Again’ tour — enlisted Keys on stage, where she performed the as-yet unreleased song ‘Finally’. The track itself is a cover of the Kings of Tomorrow song of the same name, which featured the singer Julie McKnight.

For their part, Swedish House Mafia and Keys bring an atmospheric touch to the 2000 original, pairing the singer’s R&B vocals with the trio’s trademark build-ups and bass drops. The pair’s collaboration comes months after the release of ‘Turn On The Lights Again’, which likewise saw Swedish House Mafia team up with Fred Again.. for the latter’s new album.

The trio’s San Francisco performance marked the last stop on the North American leg of their tour, which kicked off in Miami in July. That same month, the group — comprised of Axwell, Steve Angello and Sebastian Ingrosso — announced the cancellation of a handful of tour stops in Boston, Washington and Detroit.

In addition to Keys, Swedish House Mafia’s tour has featured the likes of Alesso, Zhu, Vintage Culture, Grimes and Kaytranada. The run of shows, which also included a headlining slot at Coachella alongside The Weeknd, will next embark on its European leg, first taking to Manchester’s AO Arena before concluding in the Nokia Arena in Finalnd.

The tour is in support of Swedish House Mafia’s debut studio album, ‘Paradise Again’, which was released in April of this year. The album features guest appearances from A$AP Rocky, Sting and Ty Dolla $ign, among others. Discussing ‘Paradise Again’ in an interview with NME last November, the trio said that the record would serve as “an invitation into our world” for listeners.

Meanwhile, in a four-star review of ‘Paradise Again’, NME’s Ali Shutler said the album “sees the trio flexing their musical and emotional muscles across 17 brilliant, fearless and often surprising tracks.”