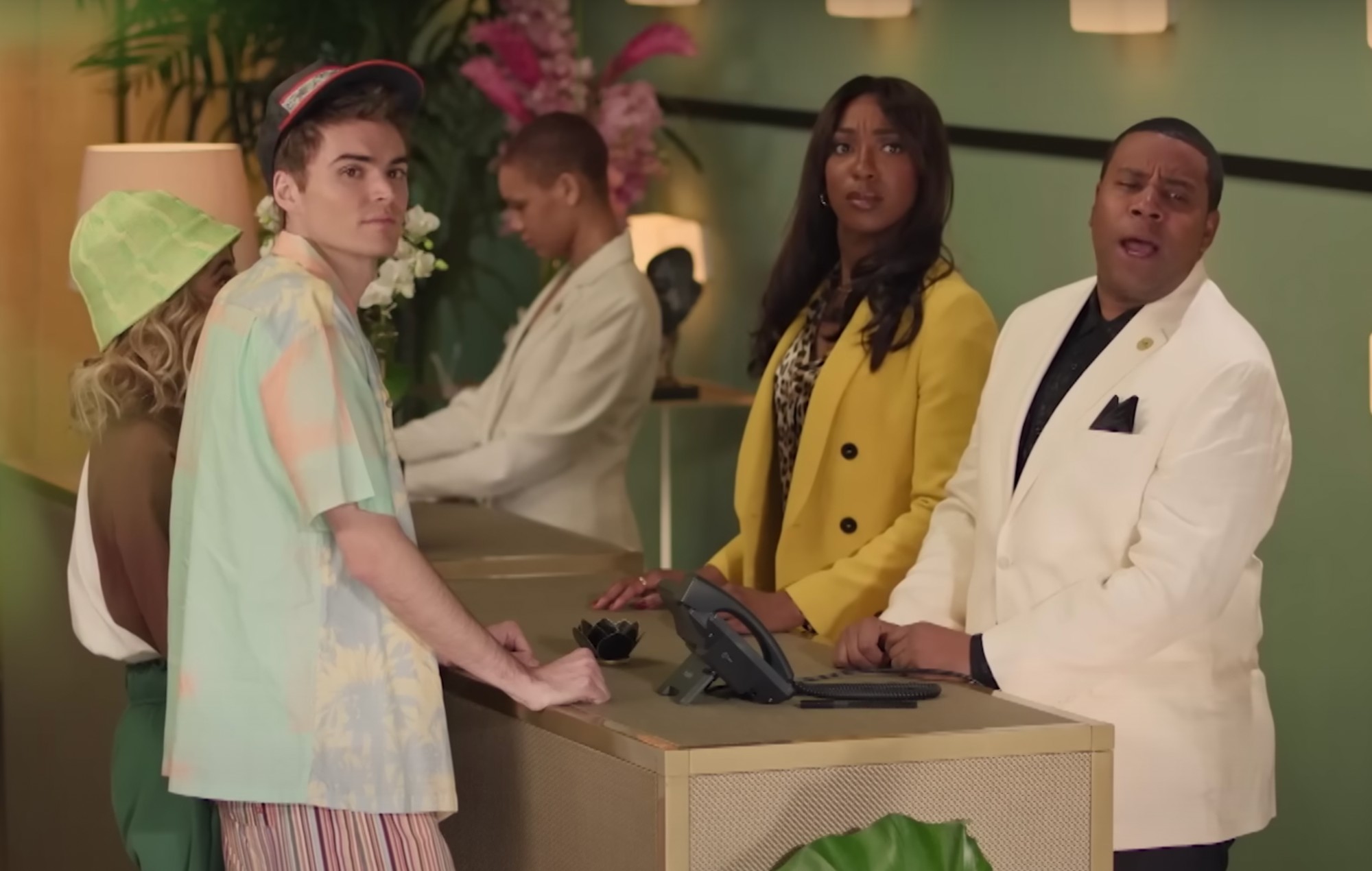 The latest episode of Saturday Night Live featured spoofs of The White Lotus and M3GAN – check them out below.

Aubrey Plaza was the guest host of last night’s SNL (January 21) and joined the cast to riff on The White Lotus, which she recently starred in.

Dubbed The Black Lotus, the parody trailer promised “all the decadence, all the intrigue [and] none of the foolishness” of the original.

Featuring “eight wealthy tourists, one luxury hotel and a staff who has no time for this nonsense,” The Black Lotus saw Chloe Fineman revive her impression of Jennifer Coolidge, while Plaza played a bartender.

Elsewhere in the episode, a parody trailer announcing a sequel to horror-comedy M3GAN was shown.

“M3GAN is a box office powerhouse which has captivated one demographic above all: Gay men” announces the trailer. “So now we’re slapping together a sequel that promises to be more gay.”

The sketch also features a cameo from M3GAN star Allison Williams. Check it out below:

The episode also saw Amy Poehler and Aubrey Plaza reprise their roles as Leslie Knope and April Ludgate from Parks And Recreation for a sketch.

Elsewhere, Sam Smith and Kim Petras performed their smash hit ‘Unholy’ before Smith took on their ‘Gloria’ title track with a surprise appearance from Sharon Stone.

Last month, Aubrey Plaza revealed that she and her White Lotus co-star Meghann Fahy did mushrooms and got lost in Sicily, where they were filming the second season of Mike White’s comedy-drama.

In other news, the theme song for season two of The White Lotus has become a surprise festival anthem.

Earlier this week, a proper sequel to M3GAN was confirmed following the box office success of the original.

The sequel is currently titled M3GAN 2 and should be set for release on January 17, 2025. Allison Williams and Violet McGraw are reportedly set to return to their roles.