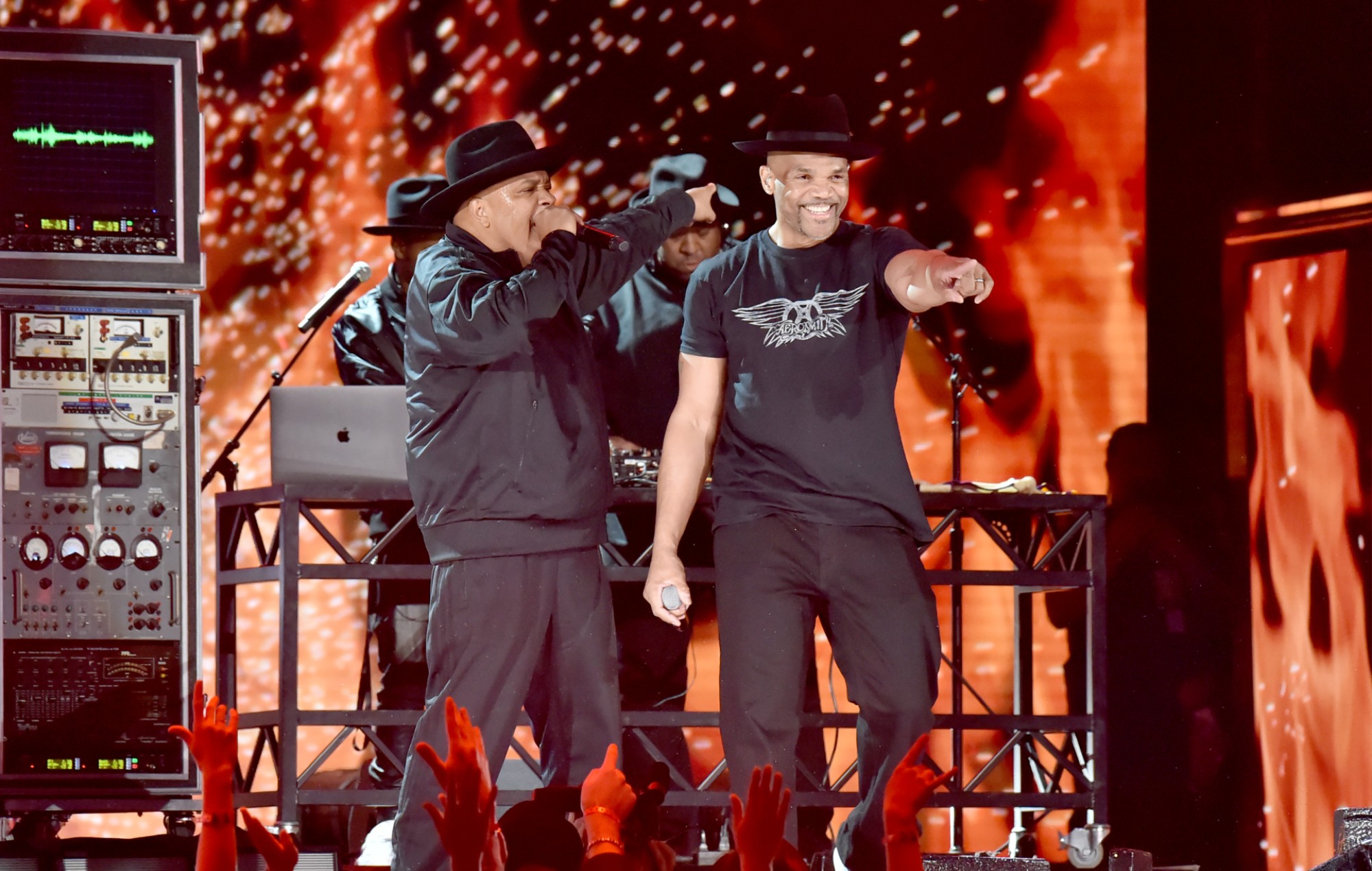 Run-DMC performed their festive song ‘Christmas In Hollis’ for the first time in nearly 20 years for a new Disney special set to air this weekend – watch the clip below.

The rare rendition was filmed as part of a pre-recorded segment for The Wonderful World Of Disney: Magical Holiday Celebration, which is set to air this Sunday (November 27) at 8pm ET (1am GST) on ABC, HULU and Disney+.

The hip-hop icons performed with Disney’s famous Magic Kingdom Castle behind them, while other musical performances will include Ne-Yo, Jordin Sparks and The Black Eyed Peas.

Last year, NME included ‘Christmas in Hollis’ in their list of best hip-hop Christmas songs, writing that Run-DMC “created the coolest throwback rap Christmas song that still gets played,” adding: “The hip-hop duo captured the upbeat spirit of Christmas with their spritely tale of having yule logs by the fireplace whilst drinking eggnog under the mistletoe.”

The song was released in 1987 as part of Jimmy Iovine’s A Very Special Christmas compilation.

Speaking to The New York Post about the track in 2017, Run-DMC explained how the were reluctant to make the track at first, fearing that it was too similar to Kurtis Blow’s 1979 song ‘Christmas Rappin’’.

“In Hip Hop culture, you can’t duplicate what’s already been done, so we weren’t sure about doing it,” Darryl McDaniel (DMC) said.

However they were convinced by their publicist Bill Adler, when the band’s late DJ Jam Master Jay decided to sample Clarence Carter’s 1968 track ‘Back Door Santa’.

“At this time of year, I can’t walk five steps at the mall without someone shouting the lyrics to ‘Christmas in Hollis’ at me,” DMC said of the track’s legacy.