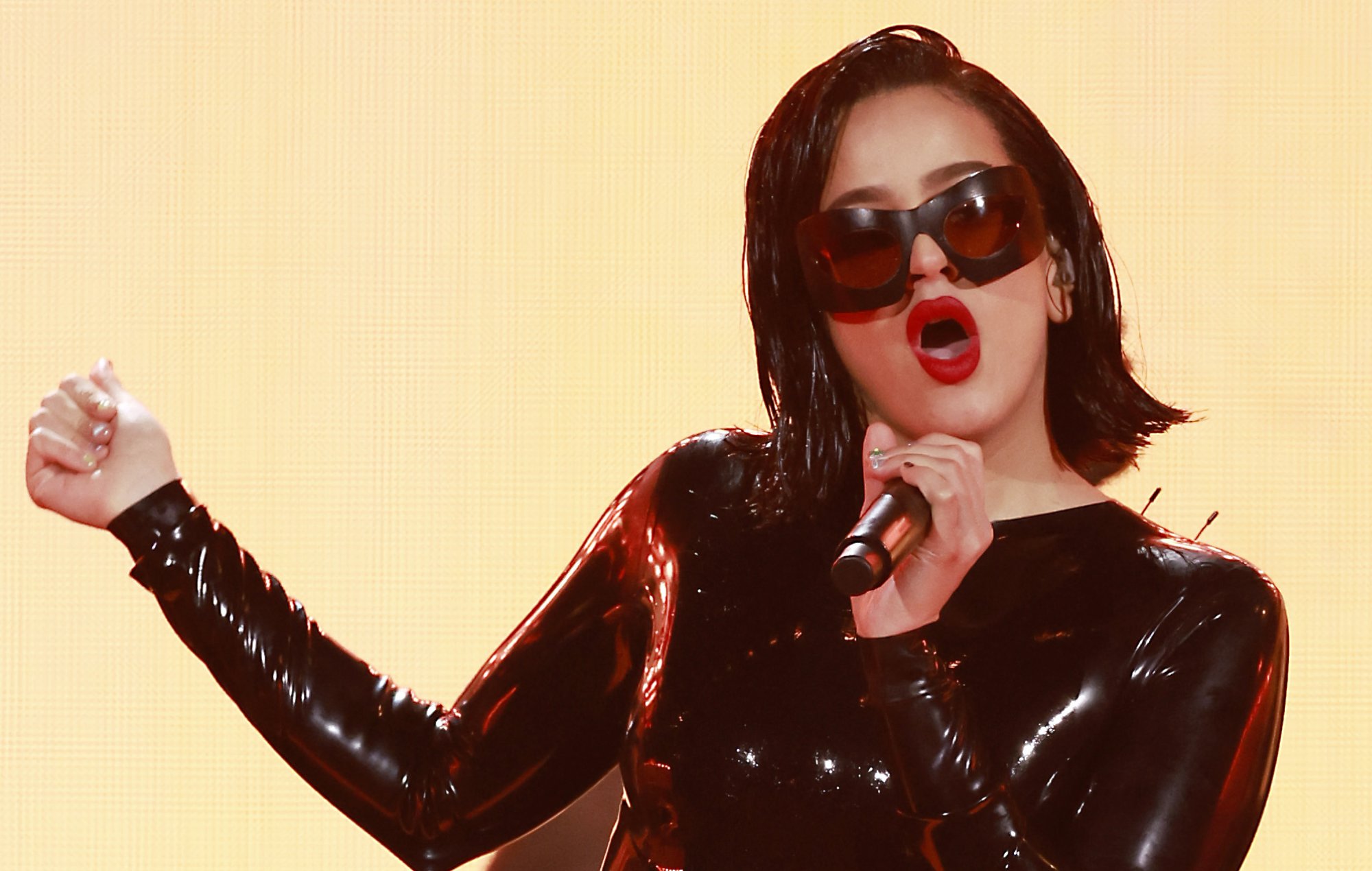 The ceremony took place on November 17 in Las Vegas and saw the Spanish pop star take home four awards for her recent album ‘Motomami’, including Album of the Year, Best Alternative Music Album, Best Engineered Album and Best Recording Package. ‘Motomami‘ was originally released in March before a deluxe edition, ‘Motomami+‘ arrived in September, with ‘Despechá’ released as its first single in July.

You can watch Rosalia’s performance below:

Speaking about ‘Despechá’ when it was first released, Rosalia said: “There are many ways to be Despechá, in this theme it is from the freeness or the craziness, moving without reservations or regrets.

“This is the place from where I make music, from where I did it when I first started and where I will continue to until God says so.”

“I’m grateful for having been able to travel in recent years and have learned from music from other places including the DR, where artists like Fefita La Grande, Juan Luis Guerra and Omega have inspired me and without them this song would not exist.”

In a five-star review, NME described ‘Motomami’ and its songs as some of “the most thrilling, forward-thinking and discombobulating music we’re likely to hear all year”. Reviewer Nick Levine wrote: “Rosalía isn’t so much carving out her own lane as building her own ultra-modern, super-bendy sonic motorway. It’s one you’ll want to hurtle down again and again.”

Earlier this year, Rosalia’s song ‘Milionària’ was used in the soundtrack of Netflix‘s coming of age comedy Do Revenge.

She is currently in the middle of a world tour and will be headlining London’s O2 Arena on December 15. You can buy your tickets here.