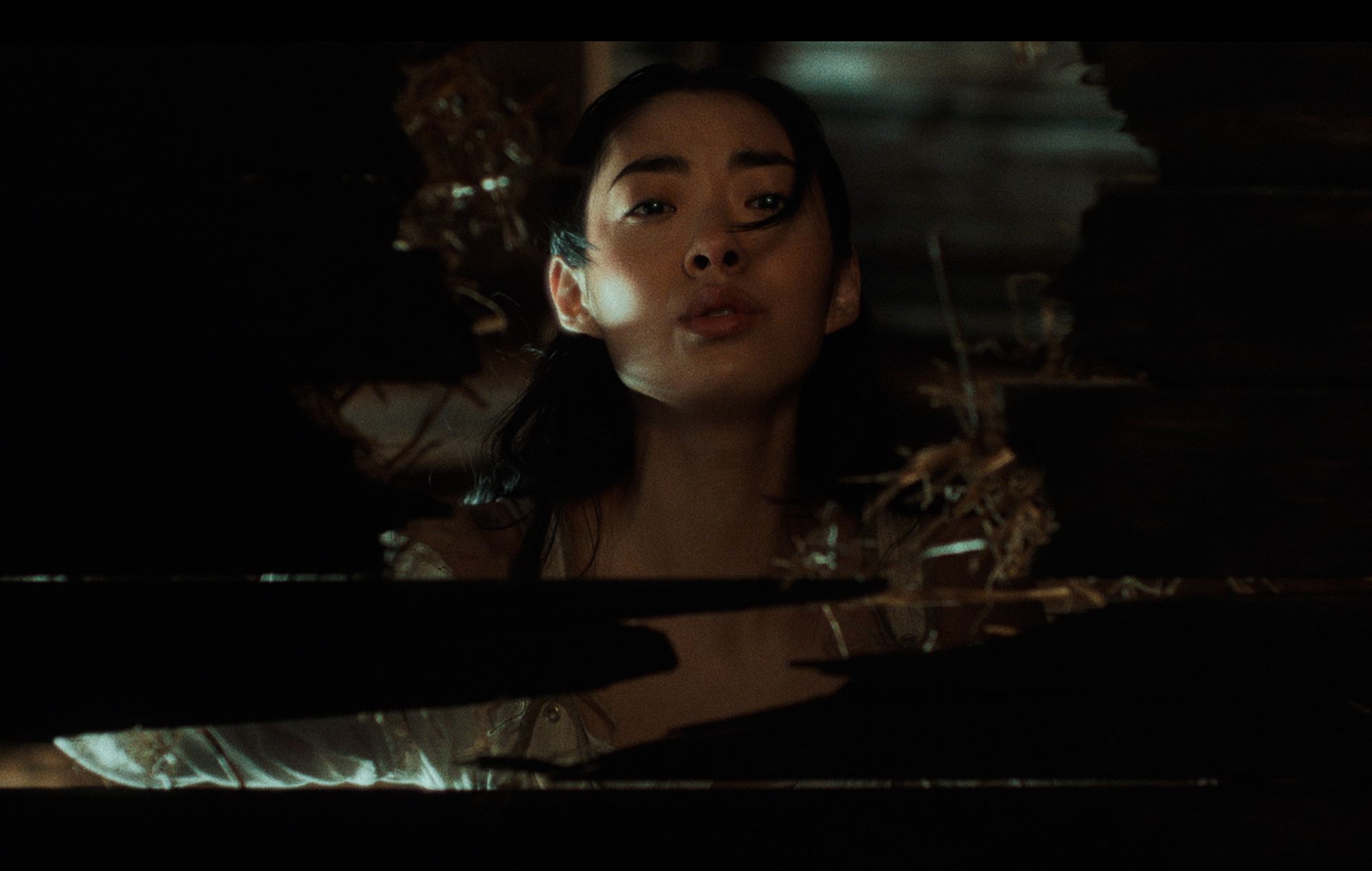 Rina Sawayama has shared the music video for her latest single ‘Hold The Girl’.

The Ali Kurr-directed visuals show the pop star stuck in a time loop within the bounds of a 19th century farmhouse until she finally breaks free.

Press material describes the video as a “metaphor for Rina’s emotional breakthrough in therapy, which sparked her to write the song” for her second album of the same name, which is released on September 16 (pre-order here).

Speaking about the new single, Sawayama said: “’Hold the Girl’ was the first song I wrote for the record at the end of 2020 – I had gone to therapy and had a revelation, so I decided to write this song…that was the start of it. I was crying before going into the studio to write about it.”

The song follows recent singles ‘Catch Me In The Air’ and ‘This Hell’. The singer’s self-titled debut album was released in 2020.

Kicking off in Brooklyn, New York on November 1, the stint will also include stop-offs in cities including Atlanta (8), Nashville (9), Houston (13) and San Diego (18).

Sawayama, who was crowned Best Live Act at the BandLab NME Awards 2022, is scheduled to conclude her 2022 US tour with a performance at the Hollywood Palladium in Los Angeles, California on November 23.

Check out the full itinerary below:

USA TOUR
tickets on sale Friday at 10am local

can’t wait to perform the record for u 🥲

which songs from the first record do u wanna hear ?? pic.twitter.com/9GqMzk33EK

In October Rina Sawayama will embark on a UK and Ireland headline tour, where a Cardiff show has been added on October 24 due to “phenomenal demand” – find tickets here.