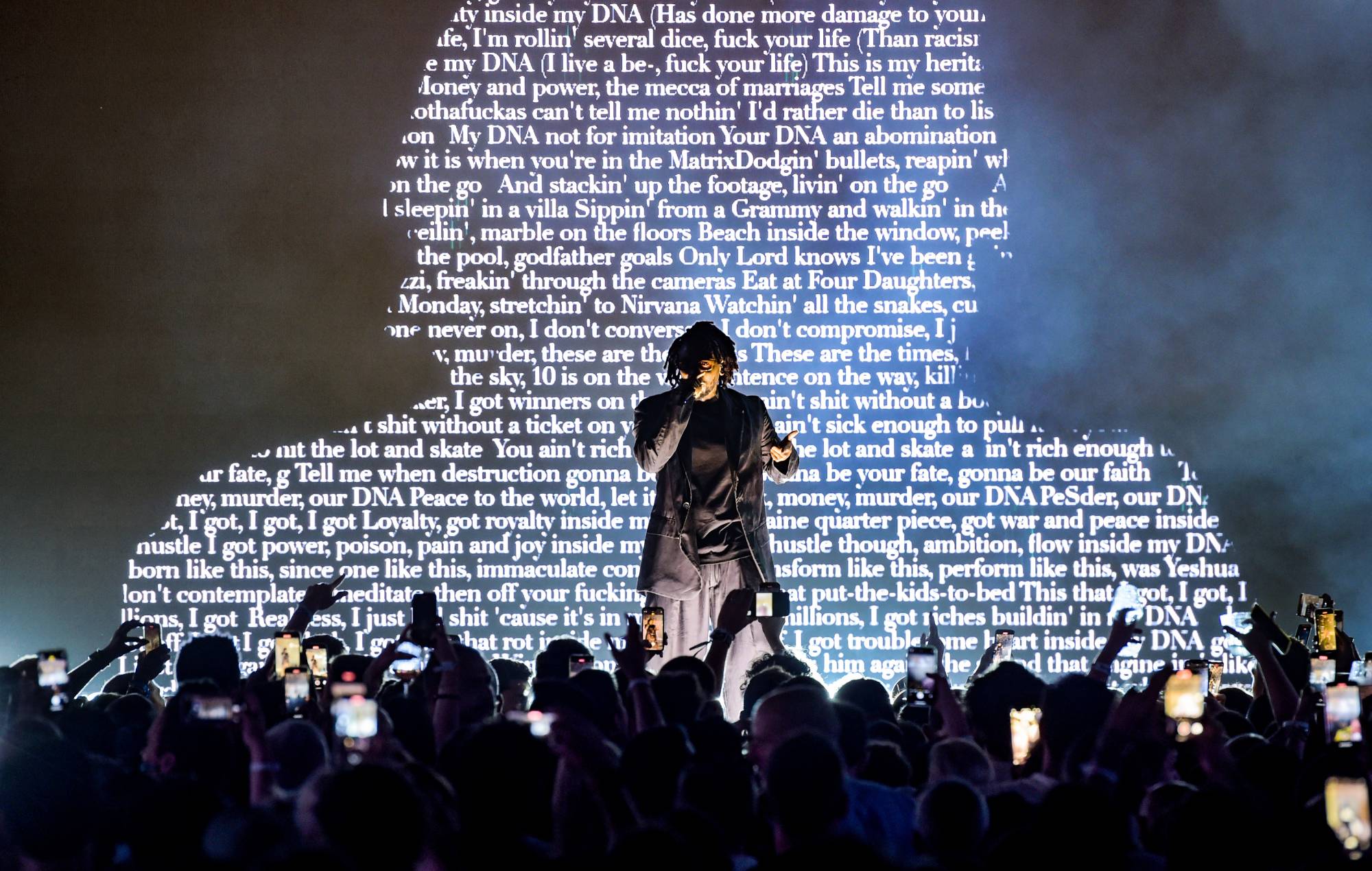 Kendrick Lamar performed a short set during a Spotify event in Cannes last night (June 20) – you can watch footage of his live performance below.

The Compton rapper played live at the Palais des Festivals et des Congrès yesterday as part of Cannes Lions Festival – six days before he is due to headline the Pyramid Stage on the final night of Glastonbury 2022.

Fan-shot footage from the gig has since surfaced online, with Mumford & Sons’ Marcus Mumford and Naomi Campbell among those to share video of Lamar’s performance on social media.

You can see footage and photos from Lamar’s Cannes performance, which was preceded by a DJ set from Anderson .Paak (under the moniker DJ Pee .Wee) below.

Ended Cannes w the legend @kendricklamar. Then flying straight to NFT NYC.. then into @Electric_Forest… then into @daytripla. 6 shows in 7 days. Lfggggg pic.twitter.com/p6Keuxunhv

Prior to his Glastonbury headline set on Sunday (June 26), Lamar will next perform in Milan, Italy on Thursday (June 23).

Lamar will bring his ‘The Big Steppers’ world tour to the UK and Ireland in November for a series of live dates. Baby Keem and Tanna Leone will provide support on all dates of the tour.

You can see details of the gigs below, and find any remaining tickets here. 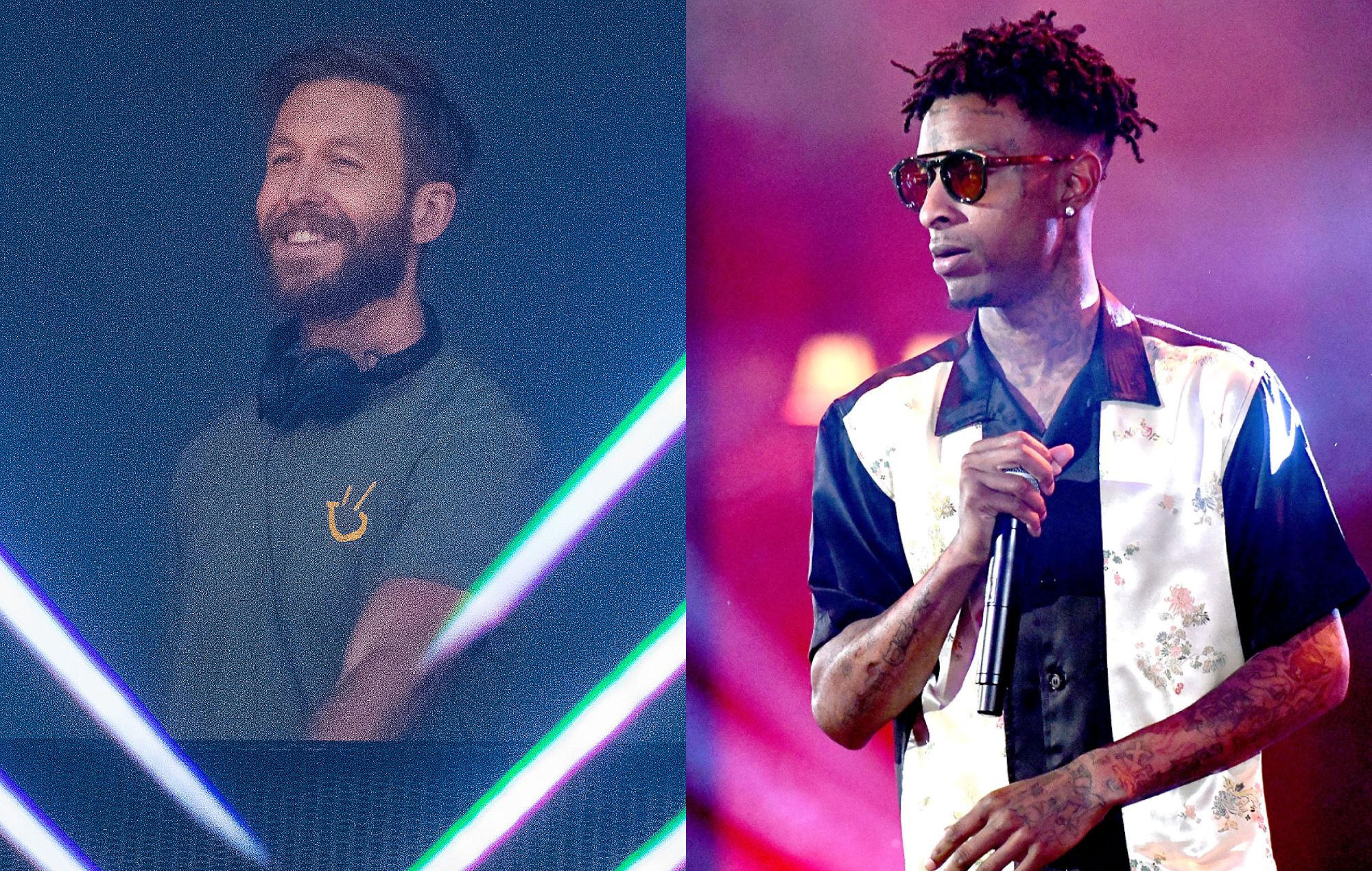