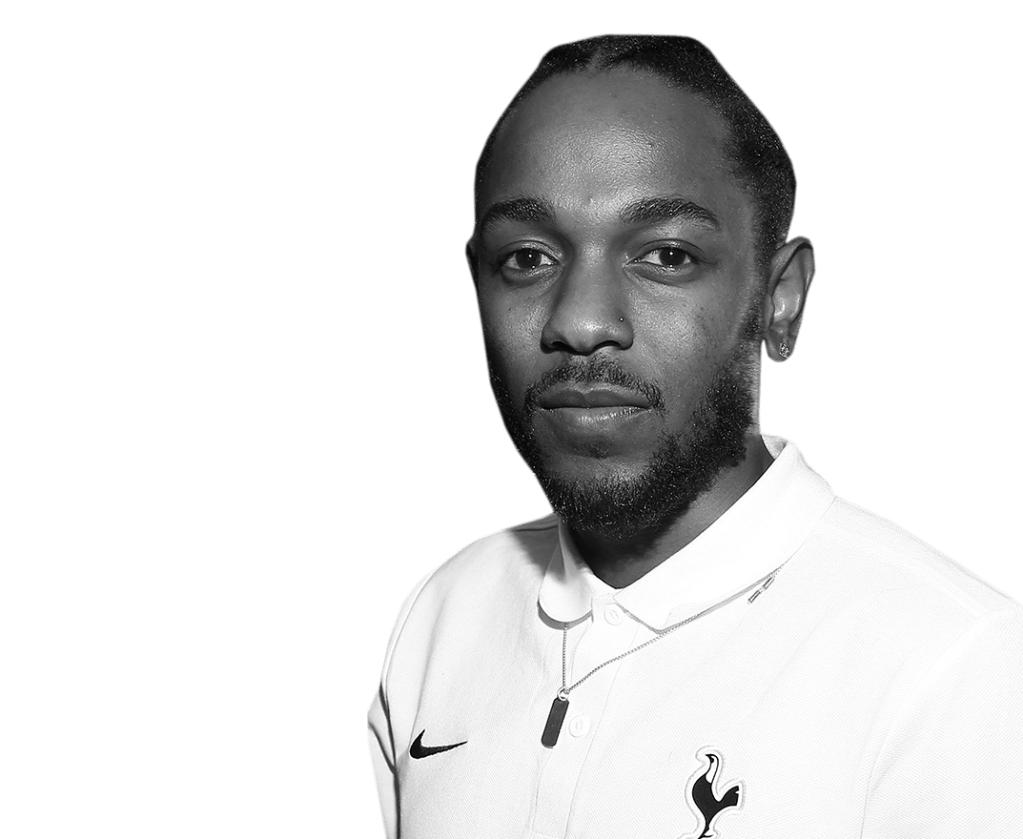 Kendrick Lamar made an appearance during Paris Fashion Week Thursday, performing songs from his new album at the Louis Vuitton showcase and paying special tribute to Virgil Abloh, the late fashion designer and artistic director of Louis Vuitton’s menswear collection.

Lamar appeared at the event seated in the crowd next to Naomi Campbell and his manager Dave Free, before going into performance mode. While the models walked the catwalk, Lamar rapped songs from his recent “Mr. Morales & the Big Steppers” album, wearing the crown of thorns featured on the album’s cover. In a video posted by the luxury fashion brand on its official YouTube page as part of its spring-summer 2023 launch, Lamar begins rapping around the 13-minute mark. Songs he performs from the album include “Savior,” “Rich Spirit,” “Count Me Out” and, finally, the single “N95.”

The outro of “Count Me Out” found Lamar offering the tribute to Abloh, who died last November from cardiac angiosarcoma. Lamar rapped “Long live Virgil” and ended the song by repeating the designer’s last name. Lamar had previously paid tribute to Abloh earlier this year by wearing a custom outfit from Abloh’s final Louis Vuitton collection during his performance at the Super Bowl halftime show. Lamar also spoke about Abloh during a recent visit to Freedom Skatepark in Accra, Ghana, as captured in a video posted by Spotify.

Lamar is currently in Europe promoting “Mr. Morale & the Big Steppers.” Thursday night will see him play the Milano Summer Festival in Milan, and he will headline Glastonbury’s Pyramid Stage on Sunday. Next month will see him begin his tour supporting the album in the United States. Watch the video from Louis Vuitton below.