Watch KARD perform snippets from their upcoming mini-album ‘Re:’ 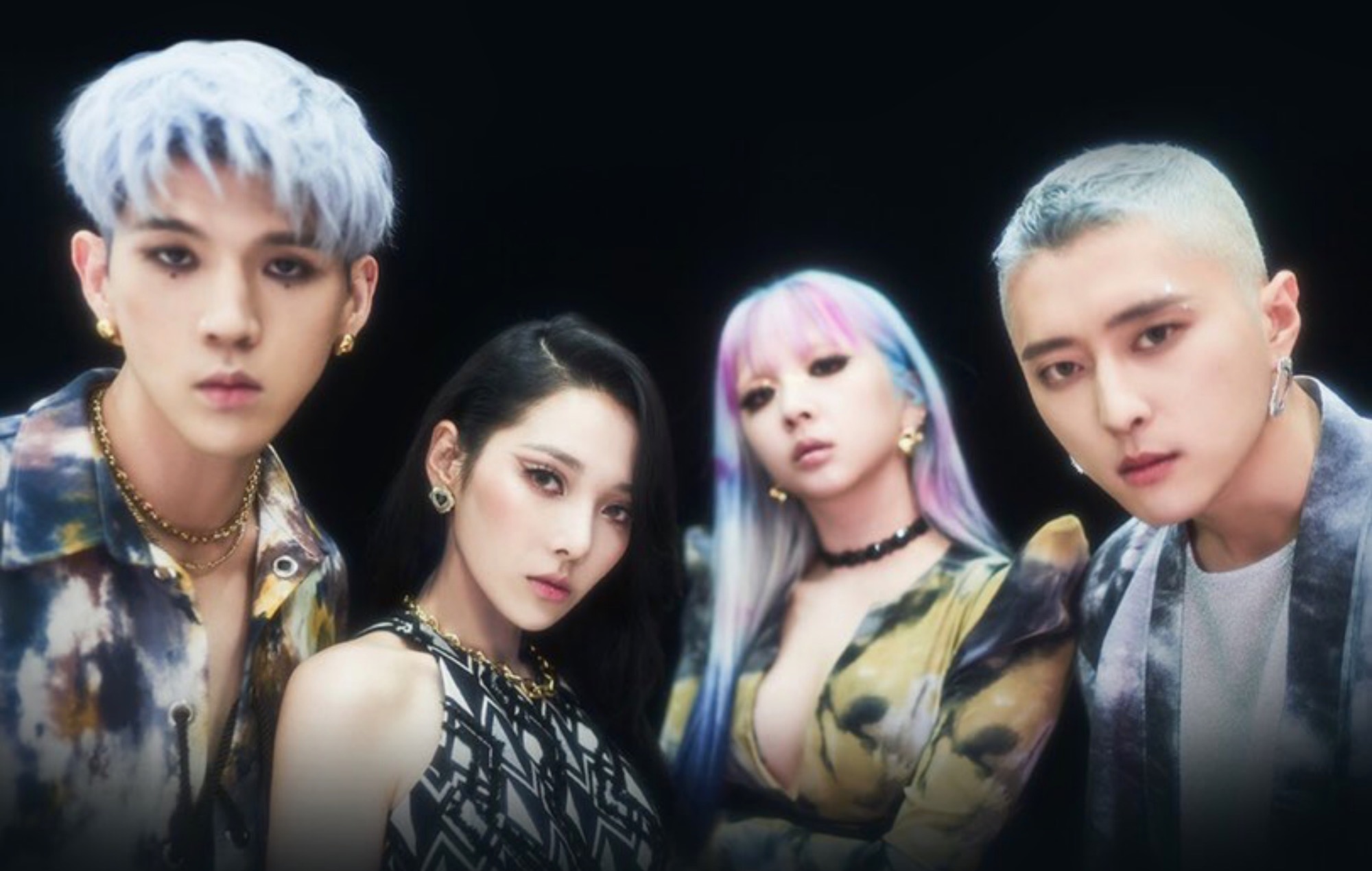 K-pop quartet KARD have shared a live medley clip of songs from their highly-anticipated mini-album ‘Re:’.

Sat in a neon-lit room, the group – comprising members BM, J.Seph, Somin and Jiwoo – show off their live vocal and rap skills as they perform snippets of songs from their upcoming projects. They include tracks like ‘Break Down’, its title track ‘Ring The Alarm’ and more.

The new record is set to include a total of six tracks, two of which are instrumental versions of the songs ‘Break Down’ and ‘Ring The Alarm’, the former of which was penned by all four members of the quartet. Other B-sides include ‘Good Love’ and ‘Whip!’. KARD’s new mini-album, ‘Re:’ is due out tomorrow (June 22) at 6PM KST.

‘Re:’ will mark KARD’s first group release in two years, after their 2020 single album ‘Way With Words’. That three-track record was led by the single ‘Gunshot’, and marked the act’s last release before member J.seph enlisted in the military later that year.

DSP Media first confirmed that KARD were working on new music in April, shortly after J.Seph was discharged from military service. The agency also shared that the group would be embarking on a South American tour following the release of ‘Re:’.

Over the group’s break, rapper and leader BM made his solo debut with the English-language single ‘Broken Me’, which was soon followed by his single album ‘The First Statement’. That record had been led by the single ‘13IVI’, and included a Korean-language version of ‘Broken Me’.