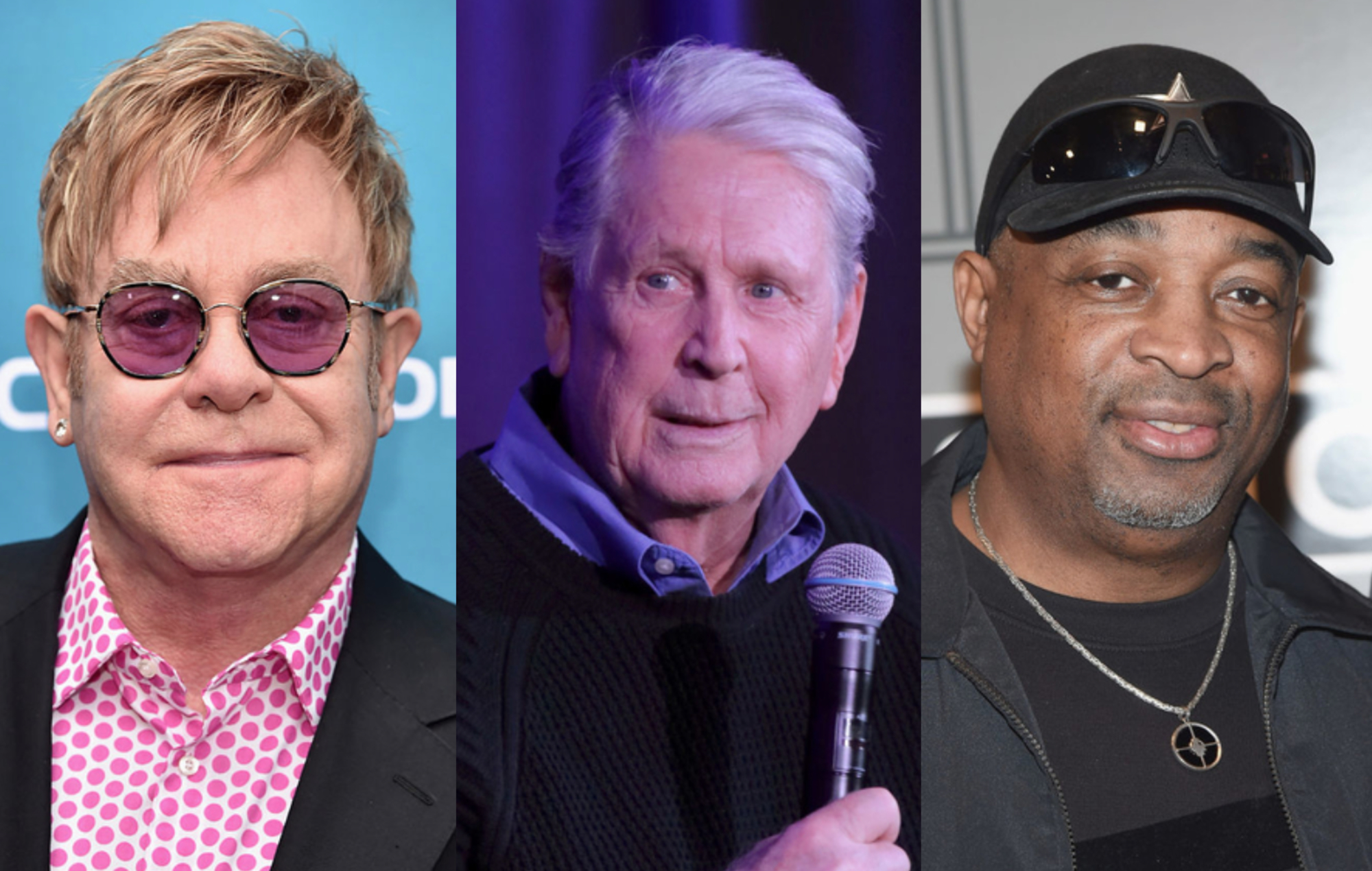 Brian Wilson is today (June 20) celebrating his 80th birthday, and a number of stars have flocked to wish the legendary musician many happy returns.

“You’ve inspired me all my life. To me you’re the only real pop genius in the world, and I love you very much,” John says as the video begins, followed by an impromptu rendition of ‘Happy Birthday’ from Robinson.

In addition to musicians, a number of film stars also jump in to celebrate the life of Wilson, including Jeff Bridges, Cameron Crowe and John Cusack (who played Wilson in the biopic Love & Mercy).

“Happy 80th Birthday Brian from your fellow performers!” the video’s caption reads. “Thanks to all these great artists for making this project possible.” Check out the celebratory video below.

She & Him’s Zooey Deschanel and M. Ward were also among those to send birthday love Wilson’s way. The pair recently announced a tribute album to Wilson, ‘Melt Away’ and shared the first taster from the record, ‘Darlin”, last month.

The duo will release their album of classic covers written by the Beach Boys founder on July 22 via Fantasy Records. You can pre-order it here.

She & Him are currently in the middle of a tour in support of the upcoming new album. See the full list of dates here.

Wilson isn’t the only superstar celebrating their 80th birthday this week: Paul McCartney celebrated the milestone on Sunday (June 19). Fans and stars alike flocked to social media to pay tribute to the legendary singer-songwriter. 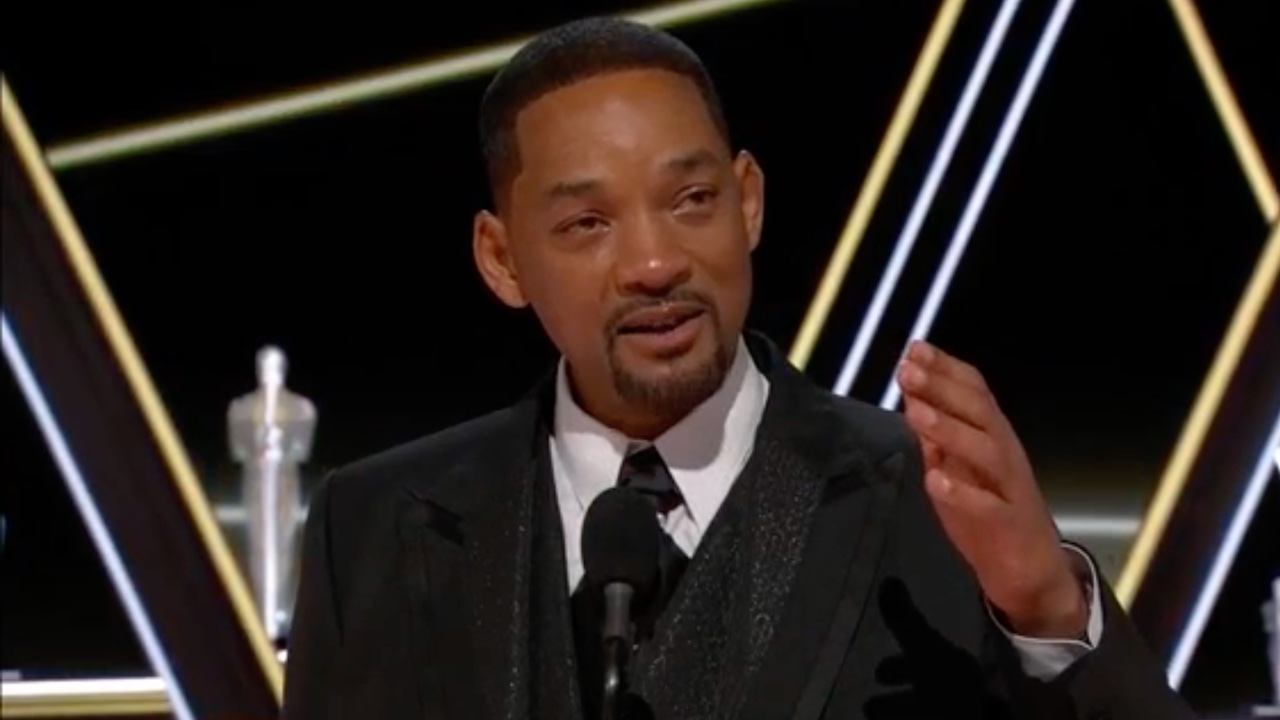 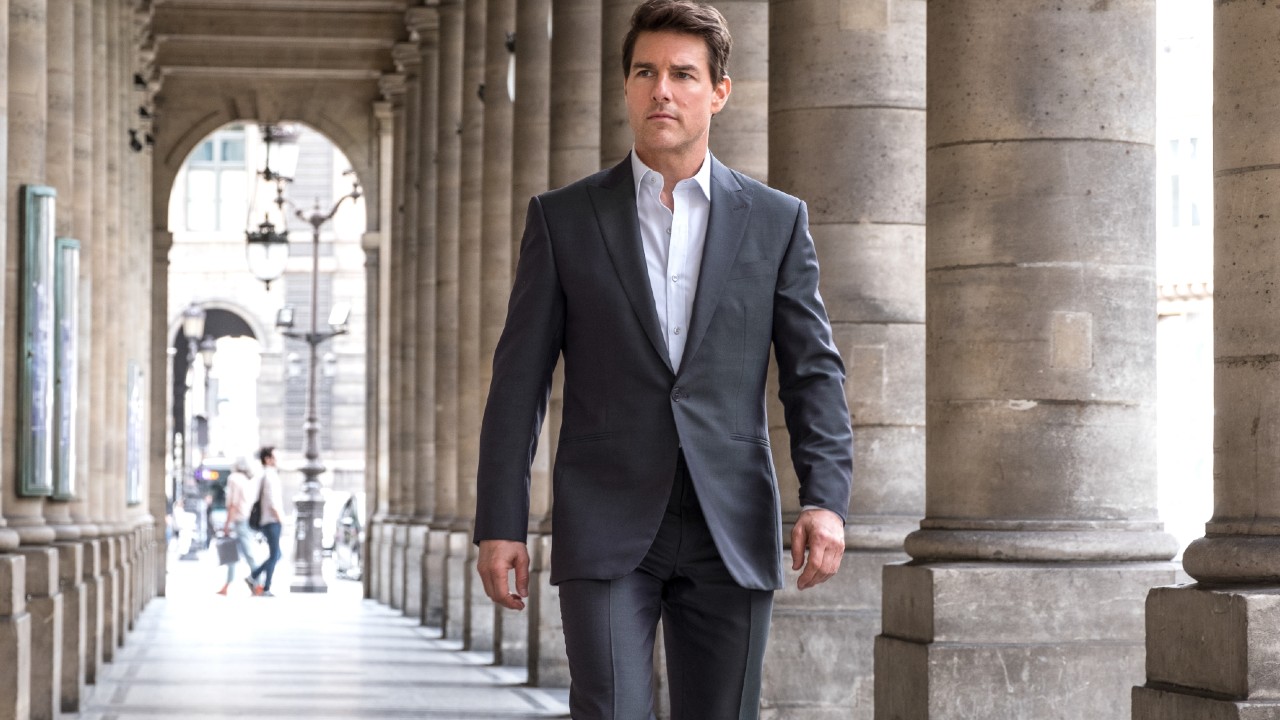