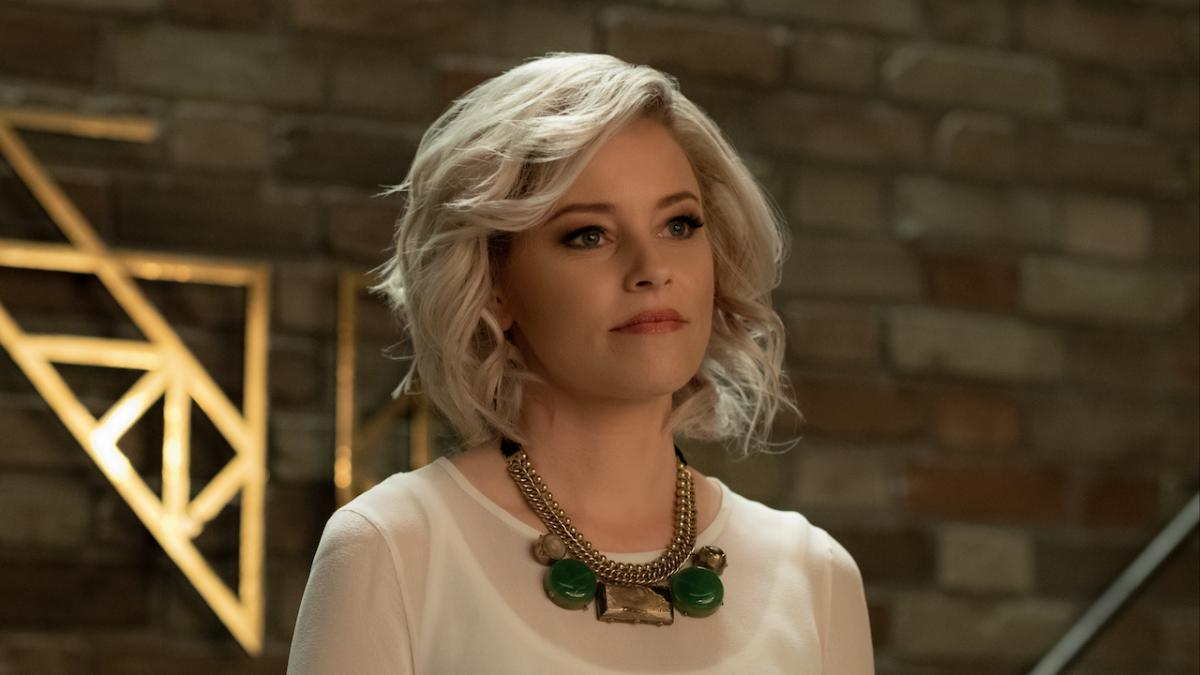 M3GAN has been taking the horror world by storm this month, so much so that M3GAN 2.0 is already in the works. However, come next month, there’ll be a new menace to entertain moviegoers, because Cocaine Bear is coming. Elizabeth Banks directed the upcoming horror movie, and ahead of its release, she’s getting some early promotion in by drinking a unique cocktail created by fellow actor Tom Hanks: a blend of Diet Coke and champagne, or “Diet Cokagne.” See what he did there?

Because Elizabeth Banks made Cocaine Bear, the Hollywood talent whose previous directorial credits include Pitch Perfect 2 and 2019’s Charlie’s Angels, decided now would be the right time to try Diet Cokagne, mixing two-thirds Diet Coke into a glass with one-third of Archer Roose-brand champagne. What did she think of the concoction? Watch the below TikTok video to find out:

In case you missed it earlier this month, while appearing on The Late Show with Stephen Colbert to plug his new movie A Man Called Otto, Tom Hanks shared how this past New Year’s, he decided to mix in a shot of champagne with the Diet Coke he’d been drinking, and the result was “delicious.” Hanks then recreated the drink on TV, and Colbert agreed that Diet Cokagne tasted good. Now we can count Elizabeth Banks as one of the drink’s supporters too, saying at the end of her video that it’s “freaking delicious.”

Sadly, Diet Cokagne isn’t one of the beverage options that will be available when you go to the theater to watch Cocaine Bear, but once the movie is available to view on home media, you’re welcome to kick back and enjoy the drink that has three celebrity endorsements. Now I wonder just how much this drink will take off? When the comes time to bid farewell to 2023 and usher in 2024, will we hear about people following Tom Hanks’ lead and enjoying Diet Cokagne rather than straight champagne? I can’t wait to find out.

As far as Cocaine Bear goes, the movie is based off the real-life story about an American black bear that ingested 75 pounds worth of cocaine in 1985 after smugglers dumped a duffel bag containing the drug in the wilderness of Georgia, United States. However, while the real-life bear simply died and was later taxidermied, the high AF bear in the movie goes on a chaotic rampage. Cocaine Bear’s cast includes Kerri Russell, O’Shea Jackson Jr., Christian Convery-Jennings, Alden Ehrenreich, Jesse Tyler Ferguson and the late Ray Liotta, among others. Jimmy Warden wrote the script.

Cocaine Bear opens in theaters on February 24, but if you’re wondering what other movies are coming out this year, look through our 2023 release schedule for that information. And remember, please enjoy Diet Cokagne responsibly.