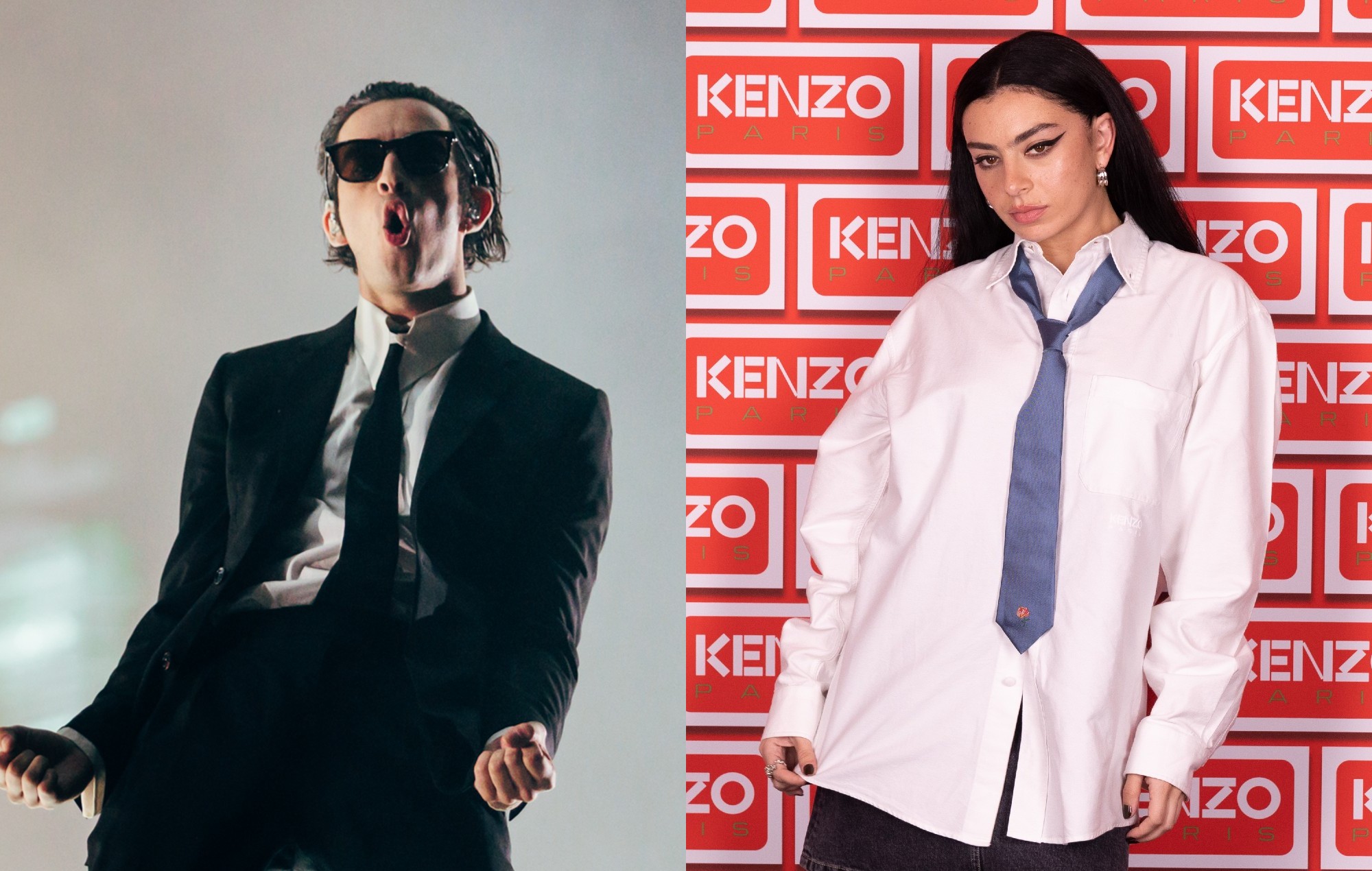 The 1975 performed a homecoming gig at Manchester’s AO Arena last night (January 20) and were joined by special guest Charli XCX – watch footage below.

After performing ‘When We Are Together’ from recent album ‘Being Funny In A Foreign Language’, The 1975 left the stage only for a knock to be heard at the door of the on-stage house.

Charli XCX then appeared and asked the crowd “where my fucking gays at” before launching into 2015 track ‘Vroom Vroom’. Check out fan shot footage below.

.@the1975 brought out Charli XCX to perform ‘Vroom Vroom’ at their show tonight

Elsewhere during the show, The 1975 performed ‘Menswear’ from their 2013 self-titled debut album. It was the first time the band had performed the song live since 2020.

FUCKING MENSWEAR IN MANCHESTER #The1975

Last week, at the first of two shows at London’s O2 Arena, The 1975 were joined onstage by Taylor Swift.

The singer-songwriter made a dramatic entrance towards the end of Matty Healy and co’s ‘At Their Very Best’ show and asked “Is it OK if I sing? I was thinking of doing one I never played live before” ahead of performing an acoustic cover of ‘Anti-Hero’ from her recent album ‘Midnights’.

She then went on to perform an acoustic solo cover of The 1975’s ‘The City’.

On the North American leg of the tour, The 1975 were joined by Phoebe Bridgers in Los Angeles as she covered ‘Milk’ while in San Francisco, Jack Antonoff took to the stage to perform a medley of Bleachers songs.

The 1975 have six shows left of the UK leg of their At Their Very Best Tour ahead of an intimate charity gig at Manchester’s Gorilla. Grab any remaining tickets here and check out the dates below.