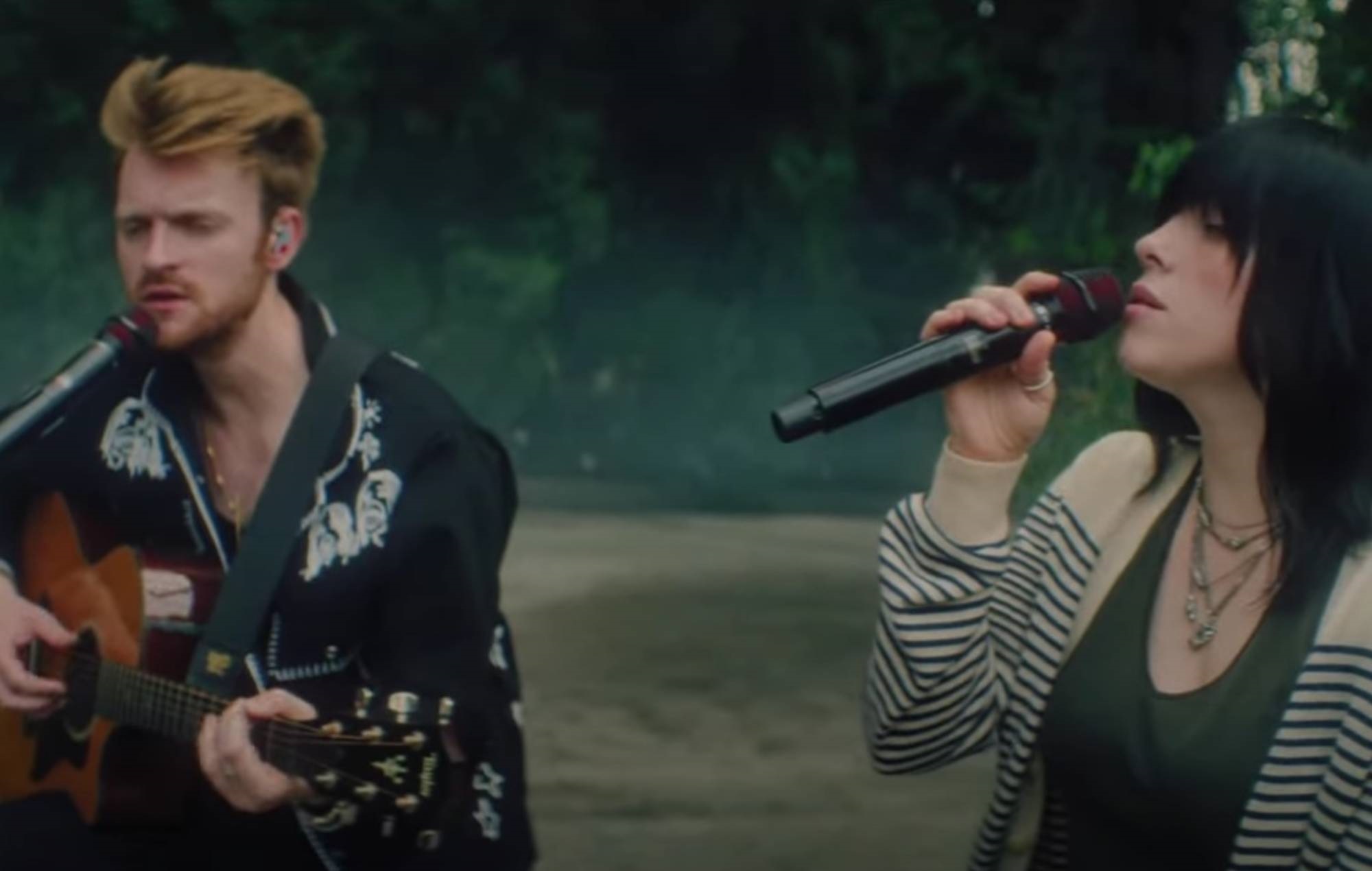 Billie Eilish has shared two performances of her playing ‘TV’ and ‘The 30th’ live in a forest in Singapore.

The videos – directed by Singaporean director Choānn and filmed in partnership with the Singapore Tourism Board – find Eilish and her brother Finneas performing acoustic in the nature park Cloud Forest.

Both tracks recently featured on her ‘Guitar Songs’ EP which she released in July. You can view the videos below.

“Singapore was one of the first places I ever went on tour. I was only there for a day and absolutely fell in love with it,” Eilish said in a statement via Rolling Stone.

“The Cloud Forest is one of the most beautiful places I’ve ever seen in my life. These two songs really are just very important to me in a lot of ways. I feel really connected to them and very personally protective over them, and I wanted to have some sort of peace with the songs that felt really intimate and personal.

“It just felt really comfortable to do it in a place as beautiful at the Cloud Forest.”

Eilish previously said she wrote the “first verse and the chorus” of ‘TV’ earlier this year with Finneas. She also discussed the lyrics of the track, where she sings “The internet is going wild / while they’re overturning Roe v. Wade”. The pop star has spoken out against anti-abortion laws in the past.

“We wrote that line a few weeks before it was officially overturned,” she said. “It was a placeholder of doom. I mean, it was the day of Glastonbury that it happened, and I was sitting in the… We were at this house, and I was sitting with the dogs in the grass.

Eilish continued: “My mom came out, and she just stood there, and she went, ‘They overturned it.’ We all were just like… God, it was like a curtain of doom. I mean, there was almost no even reaction. I had this, I guess, now that I think about it, unrealistic hope that that wouldn’t happen.”

She also talked about ‘The 30th’ sharing that it was the first song they’d written since ‘Happier Than Ever’.

Meanwhile, the singer recently revealed that she’s become more outgoing, following a period during in which she was “scared to step outside.”