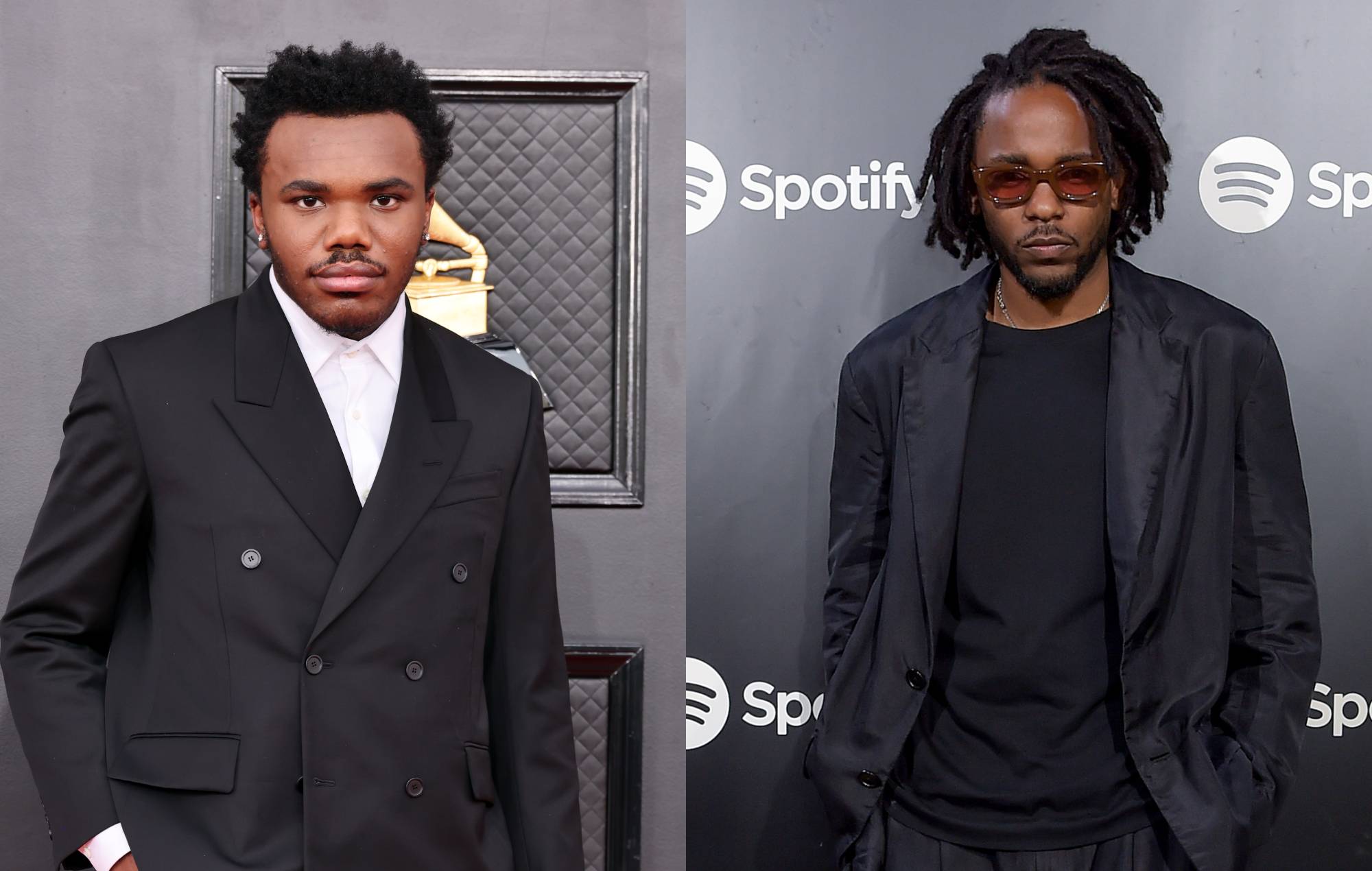 Baby Keem was among the well-wishers who celebrated Kendrick Lamar‘s 35th birthday last weekend – you can watch footage from the celebrations below.

Footage from Lamar’s birthday party – which features a rendition of ‘Happy Birthday’ from guests, including Lamar’s cousin Baby Keem – has subsequently been shared online.

You can see footage from the party, which concludes with Lamar blowing out candles on top of a cake, below.

Keem was among the special guests on ‘Mr. Morale & the Big Steppers’, appearing on the tracks ‘Savior (Interlude)’ and ‘Savior’. Last year, Lamar guested on Keem’s debut studio album ‘The Melodic Blue’, featuring on the songs ‘Range Brothers’ and ‘Family Ties’.

Lamar will headline the Pyramid Stage on the final night of Glastonbury 2022 on Sunday (June 26), which will mark his first UK live appearance since August 2018.

Prior to his Glastonbury set, the Compton rapper will perform in Milan, Italy on Thursday (June 23).

Lamar will bring his ‘The Big Steppers’ world tour to the UK and Ireland in November for a series of live dates. Baby Keem and Tanna Leone will provide support on all dates of the tour.

You can see details of the gigs below, and find any remaining tickets here.