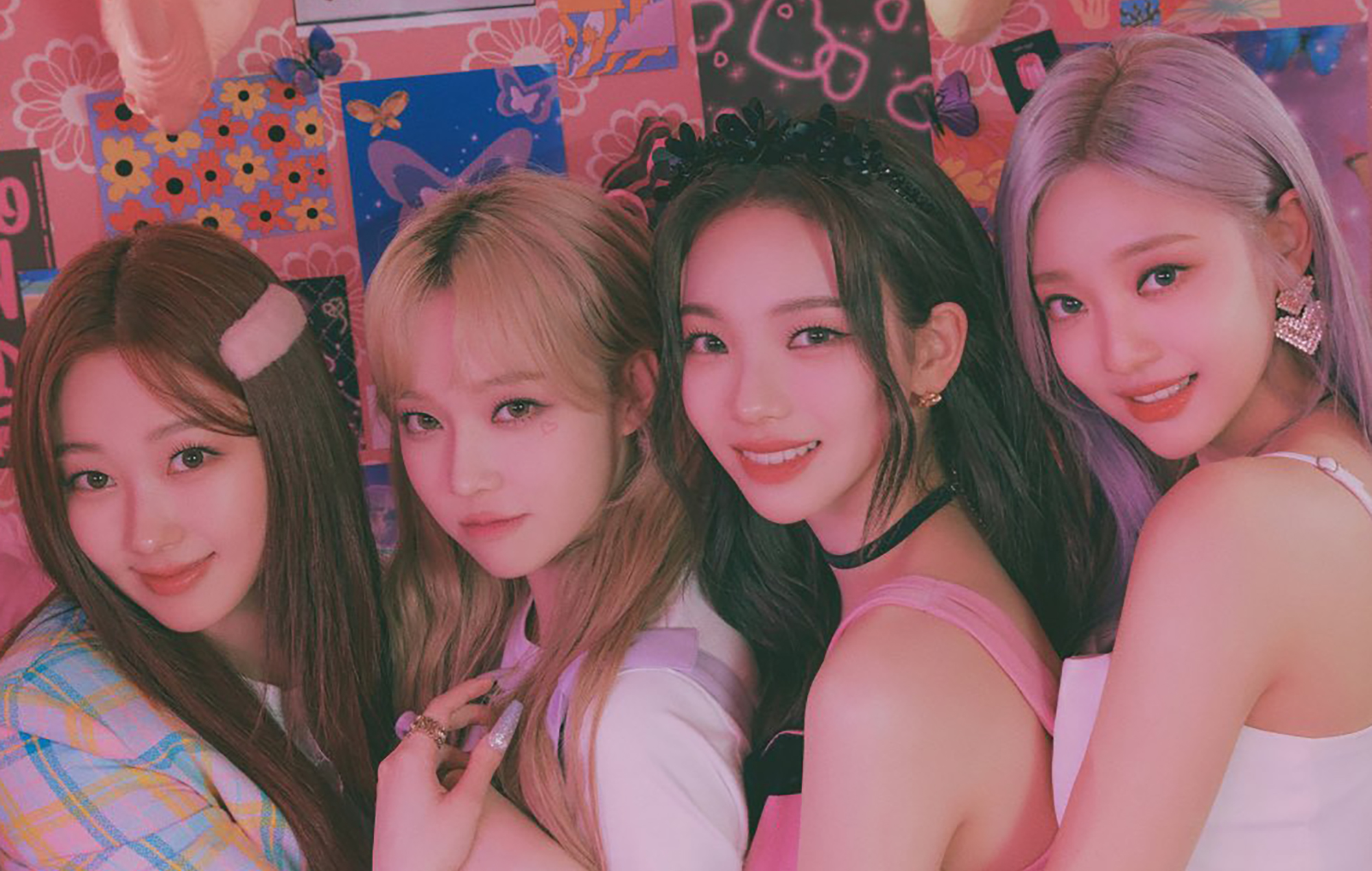 In the 2000s-themed visual, the girl group brush off drama and negative comments and focus on the good things in their life. The quartet enjoy their lives, eschewing social media to throw a sleepover, go for karaoke and attend photoshoots.

“I’m doing me regardless / No, I don’t care what you say about it / And I’mma do it any way that I want / I’m having all this fun so why would I еver stop?” aespa sing on the chorus of ‘Life’s Too Short’.

‘Life’s Too Short’ is set to appear on aespa’s sophomore mini-album ‘Girls’, due out July 8. The new record will be led by the title track ‘Girls’, and will also feature the previously released track ‘Illusion’, as well as a Korean version of ‘Life’s Too Short’.

Three of the group’s older singles – ‘Black Mamba’, ‘Forever’ and ‘Dreams Come True’ – will also feature on ‘Girls’, of which the first two will be released physically for the first time on ‘Girls’. More notably, the group’s hit digital single ‘Next Level’ has been left off the mini-album.