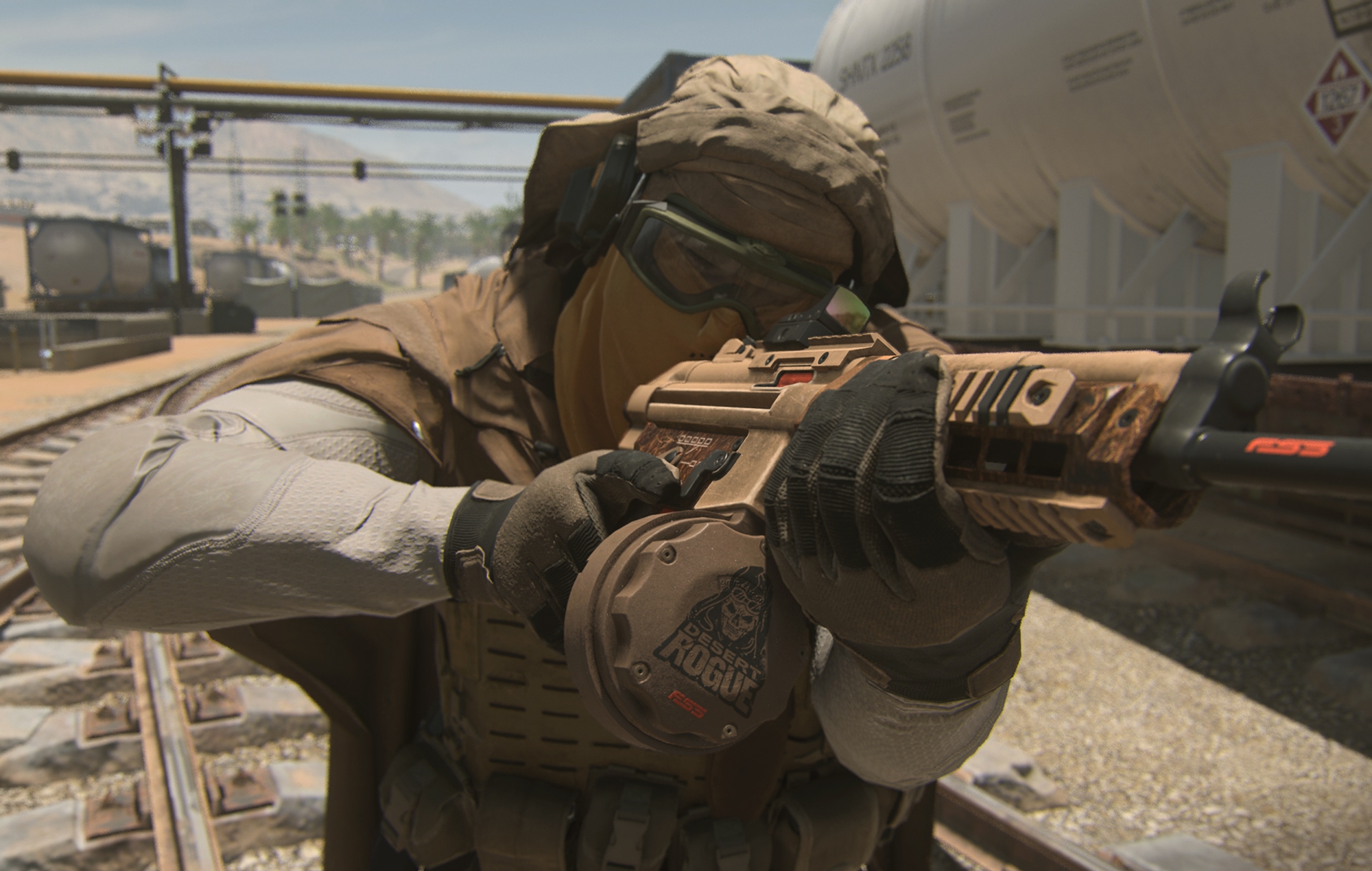 Warzone 2.0 players think they might be about to embark on a “wider” Easter egg after finding a mysterious code on a secret weapon.

As spotted by So Broken on Youtube (via The Loadout), the Phantom’s Call weapon has a code printed on it which has no meaning as of yet. In the explanation video, So Broken clears a stronghold to obtain a Black Site key before entering and killing a Juggernaut to unlock the Vasnev-9K blueprint called Phantom’s Call.

Printed along the side of the gun is a code reading “342374075”. In a follow-up video from Geeky Pastimes it is explained that whilst there’s some “interesting stuff” in there, it’s not confirmed anywhere yet that this is part of a wider Easter egg.

The code appears on the left and right-hand side of the gun in different places and is printed very prominently, said Geeky Pastimes. As well as this, it doesn’t seem to provide any in-game notification that players have successfully unlocked the blueprint at all.

Codes were found in the original Warzone, but these were only eight digits. It could be that Warzone 2’s codes are nine digits in order to differentiate from its predecessor, but with no confirmation that this number means anything yet, it can’t be confirmed either way.

Geeky Pastimes speculated that there may be another Call of Duty alternate reality game (ARG) on the way and in any potential situation where a nine-digit code is required, he “wouldn’t be surprised”. Following up he said, “I think it’s a safe bet that it’s probably going to be this one. We’ll see.”

In other news, a Valorant coach was suspended from his team’s grand final after making an “obscene gesture” whilst on stage.